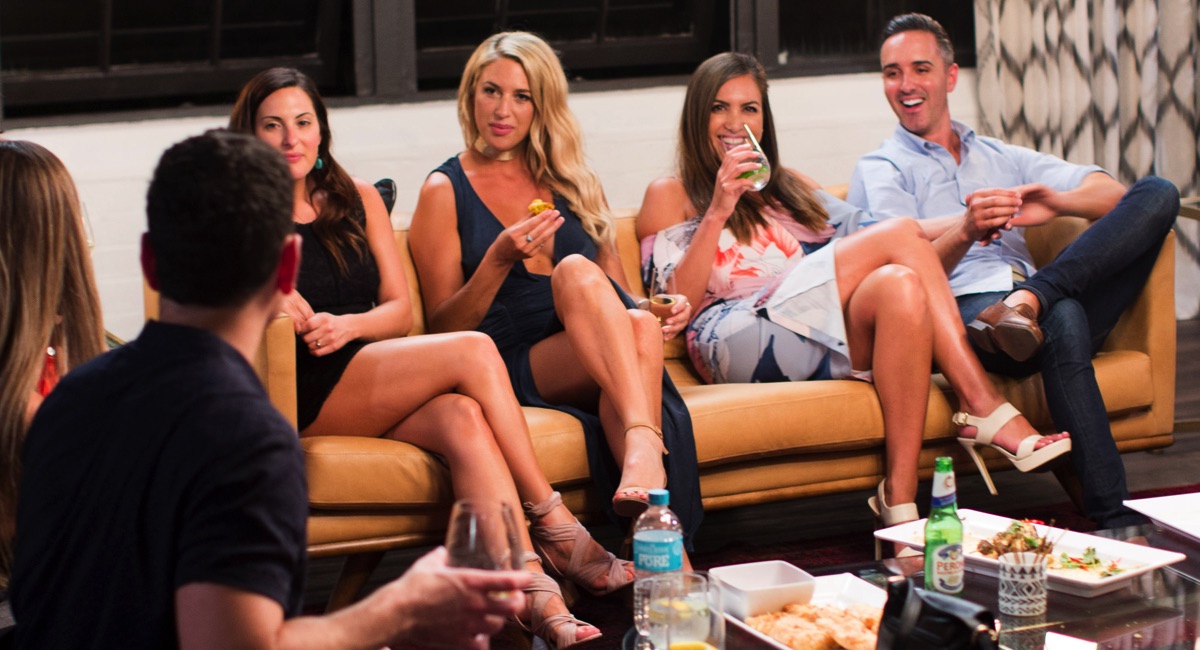 The messages were loud and clear from Nine executives earlier this year about the start of their 2017 to anyone who was listening.

From almost his first day on the job, Nine Entertainment Co CEO Hugh Marks said he was not happy with the 2016 Q1 TV schedule and he and the team were working hard to overhaul it. And that team has delivered.

Word out of Endemol Shine last year was that they had managed to capture some pretty compelling reality TV content from the Married At First Sight cast. In January this year Nine’s head of content, production and development Adrian Swift told Mediaweek he and director of TV Michael Healy agreed that a revamped Married At First Sight would work very well for Nine in its core demo, even up against Seven’s My Kitchen Rules.

MORE: Behind the scenes at Married At First Sight 2017

Nine was careful not to over-promise. In February, Michael Stephenson, chief sales officer for Nine Entertainment Co, told Mediaweek the focus was on growing its numbers year-on-year in the target demographics. He noted that Married would get support from House Husbands and Travel Guides, and The Voice would be following soon.

The stats are impressive when you pull apart Nine’s year-on-year lift. 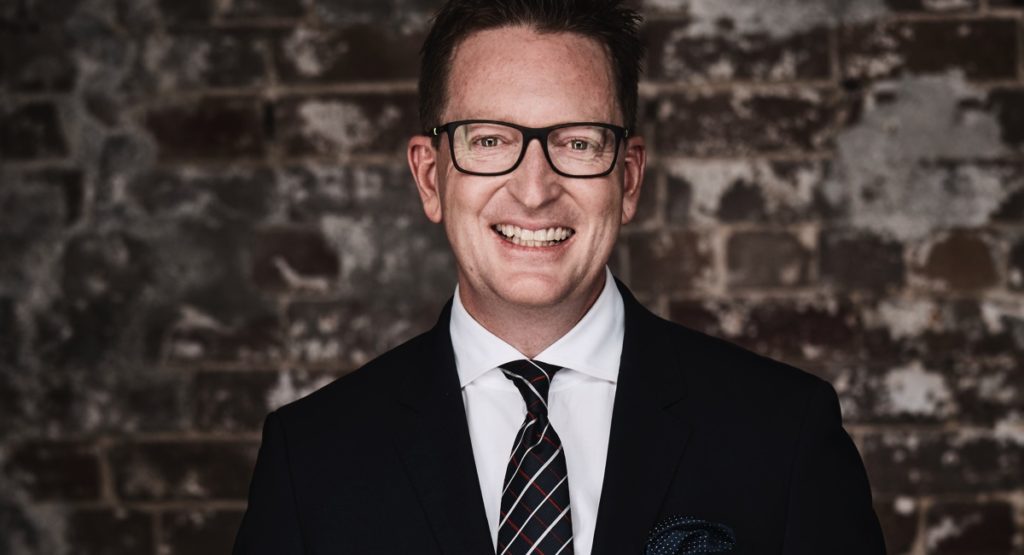 The success of this season of Married At First Sight has fuelled an avalanche of recap daily features in the media and Nine wasted no time recommissioning the series for 2018.

Expect maybe a few more episodes next year, which could screen on Wednesday nights giving the series exposure over four nights each week. Otherwise Nine and Endemol Shine won’t want to mess too much with the formula.

Nine has been careful not to reveal when Married finishes or what will be next, but expect it to run close to Easter. There have been plenty of promos for the new series The Last Resort (Married on a tropical island) and the new season of The Voice is not too far away when survey restarts in April. 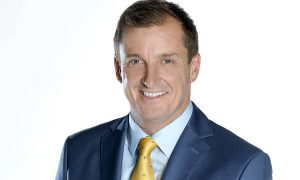