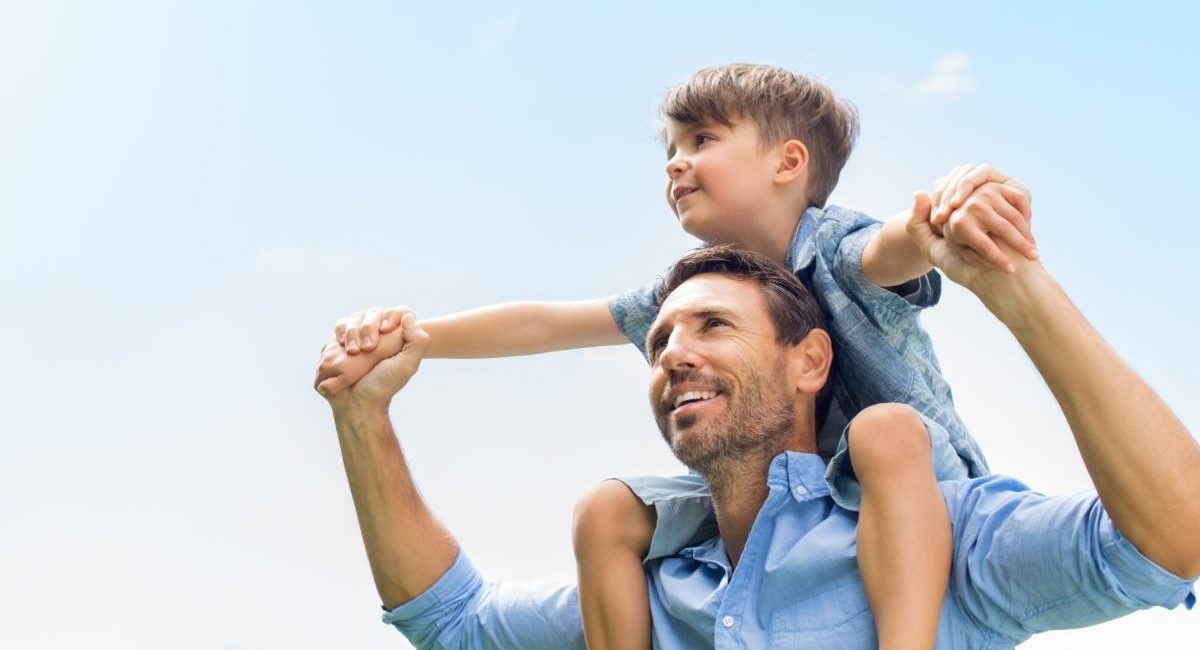 “Dads feel unappreciated and misunderstood by the media”

Australian fathers are calling for advertising aimed at parents to change stereotypes and reflect the changing reality.

A local study from Viacom International Media Networks called “Wait Until You Father Gets Home”, launched at an event yesterday, found that today’s fathers are playing an active role in their child’s upbringing. There are 2.2 million dads in Australia with children aged 18 or under. They don’t only see themselves as the breadwinner of the family. The study has been one of the biggest changes from the last generation to this generation of fathers. The line between the duty of a mother and father is blurring in a household. However, the media fails to recognise this. • Provider Dads are the primary breadwinners and receive parental direction from the caregiver who is not working or working part time. Provider Dads tend to stick to the traditional male role by providing backup to mum, chip in when asked or needed to, and tend to mind versus interact with the kids when left in charge of their care.

• Super-Sub Dads are also the primary breadwinner but also relief caregivers for a partner who is not working or working full- or part-time. Super-Sub Dads are eager caregivers outside of work, employ a tag team system of parenting on weekdays and equal caregiving on weekends, and are willing to take on more traditional female tasks.

• Carer Dads are the primary caregivers, are only occasionally or not the breadwinner, and have a partner that works full- or part-time. Carer Dads feel responsible for the care of the children, enjoy being in the caregivers role, are hands on and proactive, and ignore gender bias as it pertains to parenting. Carer dads typically have the greatest breadth of responsibilities compared to Provider or Super-Sub Dads.

The majority of the fathers nowadays identify themselves under the Super-Sub Dads or the Carer Dads  category.

Watching TV is one of the biggest ways fathers spend time with their children. Therefore, Bloore said, it’s integral that advertisers reflect the change in the role of the fathers in their campaign to connect with that untapped market more.

Nickelodeon also took the time to unveil the findings of its global study, “Little Big Kids: Preschoolers Ready For Life”, which examined how families are preparing their pre-schoolers to tackle the changing world. Australia was one of the 12 countries to take part. A key finding coming away from this was that 74% of Australian parents believe their pre-schoolers learn best through play.