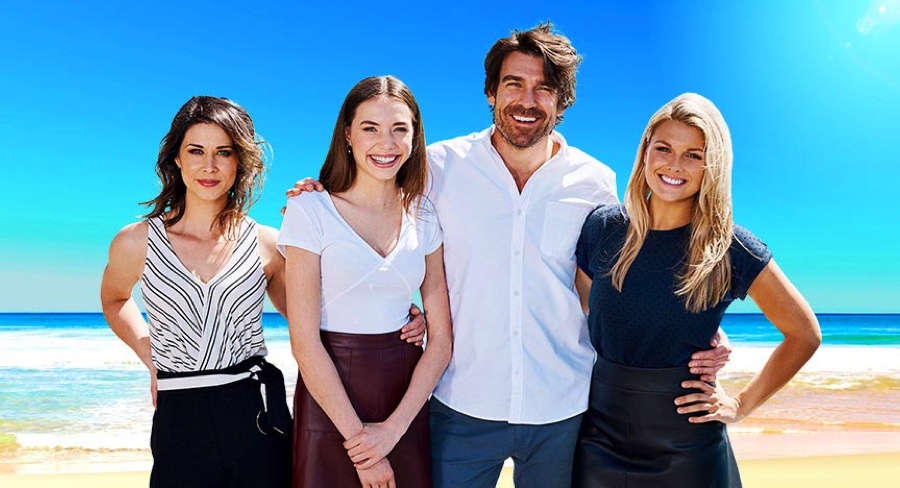 The channel then celebrated the last day of spring with a definite summer show – The Nation’s Favourite Elton John Song with 543,000. We shouldn’t beat it up too much though – Elton made the top 10 and even managed to outrate the ARIAs earlier in the week. Our last look at A Current Affair for the year saw Tracy Grimshaw congratulate Walkley Award-winning reporter Dimity Clancey for her story on killer Malcolm Naden. The Thursday episode did 695,000.

The doco Truth And Lies: The Menendez Brothers followed with 314,000.

Our last look at The Project for 2017 and the Thursday episode featured ABC host Barrie Cassidy and global traveller, host and actor Daniel MacPherson with 391,000 watching at 7pm. Even though it was late in the week, those 7pm numbers have been dropping on other nights too.

Daddy’s Home was the channel’s Thursday movie with the audience climbing to 391,000. This was the same as The Project 7pm and 100,000 better than Cram!.

Season finals for a couple of programs last night. It was great to see John Clarke at work in the final episode of The Ex-PM with 322,000 watching.

It was narrowly outrated by Great British Railway Journeys at 7.30pm on 270,000.

The premiere of Chance featuring Hugh Laurie was on after 9.30pm with 98,000 watching.