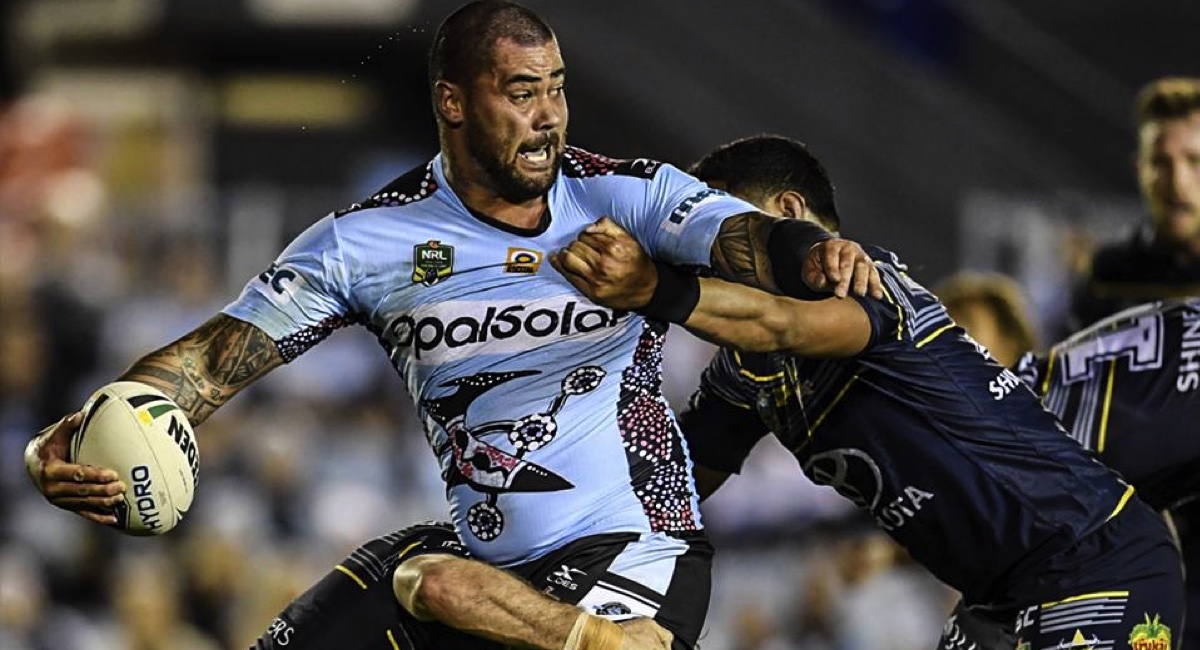 With a win last night, Nine has won five of the last six Thursdays thanks largely to the power of live NRL coverage in Brisbane and Sydney.

TEN and MasterChef have been Nine’s biggest competitors in the past few weeks with TEN last night proving you can still find a big national audience for a non-sport program this late in the week.

Multiple Home and Away episodes tonight on Seven’s ever-changing Thursday night schedule. The soapie ended the week with an average Thursday audience of 635,000.

Holiday Horrors Caught On Camera actually had some amazing footage but could only attract 339,000.

There were plenty of The Big Bang Theory episodes on offer last night with multiple episodes on both 7mate (early) and Seven (later).

There were plenty of laughs in AFL markets from The Front Bar. The low budget sports comedy show attracted just 77,000 though, 59,000 of them in Melbourne.

A Current Affair covered the breaking news about the big tax scam, also a dodgy real estate agent charging big commissions and as promised it was all over the Kelly Landry application for an AVO against Anthony Bell. The Thursday episode manage to post a crowd over 800,000.

A new episode of Law & Order: SVU pushed close to 500,000 after MasterChef, the US drama’s biggest audience since August last year, while a second repeat episode did 388,000.

The Checkout was just short of half a million after 8pm.

The final episode of Seven Types Of Ambiguity did 355,000. (It was only part-way through the final episode that I realised there would not be seven eps!) The consolidated numbers have lifted the audience slightly across the weeks, but without knowing the iview audience results it is hard to get a feel for how the program really performed.

It is a challenge tracking the ratings for The Chefs’ Line with three episodes screened yesterday. The biggest audience was 105,000, which must have been for the 8pm episode. Others went to air at 2pm and 6pm.