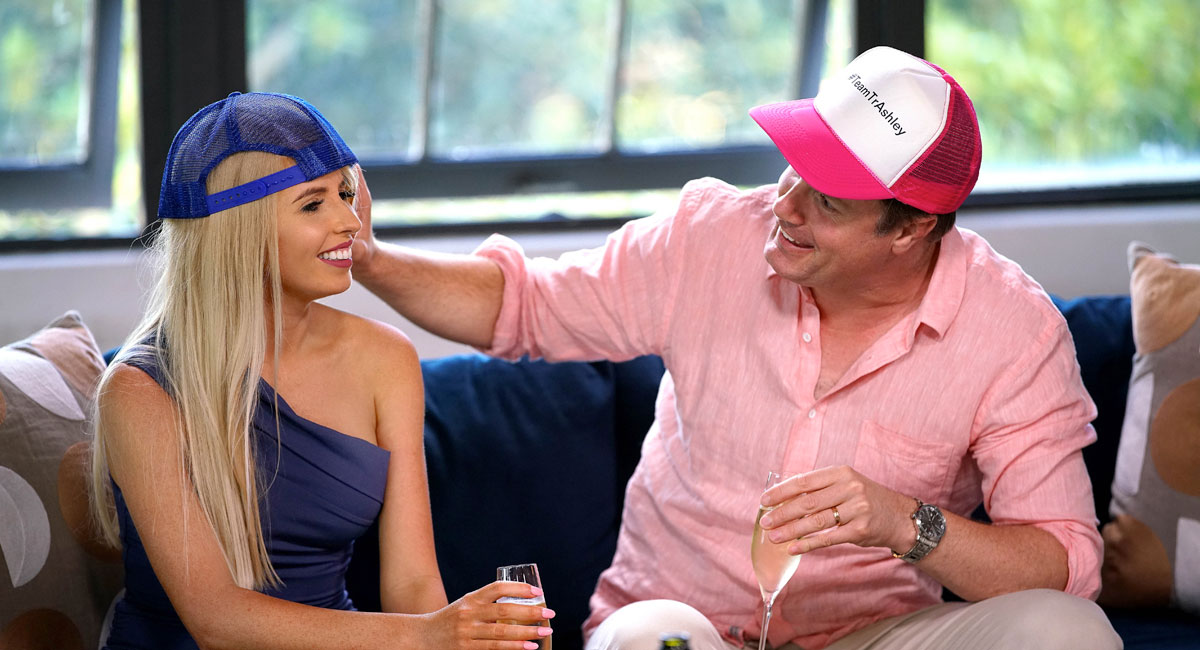 • Final dinner party on Married dominates midweek viewing
• Pool party on My Kitchen Rules just short of 1m at #2
• ABC’s Mad As Hell and Hard Quiz audience grows 100,000
• Where are all the drama fans who should be watching Safe Harbour? Home and Away night three this week and a third audience within sight of 650,000.

It was pool party challenge time on My Kitchen Rules. At a Wet’n’Wild facility, group 2 was asked to fire up the barbecue and cook easy-to-eat food which “screamed summer” that would appeal to friends and families of all ages. Teams had 60 minutes to prep and cook and a further 30 minutes to cook and serve. The public and group 1 were asked to vote for their favourite. Henry and Anna were judged the best, while Georgie and Alicia will be heading to the elimination house. The episode was on 963,000 after 976,000 for Wednesday last week.

After two big nights over 900,000, A Current Affair’s midweek outing was on 754,000 with stories including a plug for Zara’s new online business. Tonight is promising coverage of ice-addicted grannies.

The final dates were Tuesday night on Married At First Sight, then the (almost) final dinner party last night. The show kept a firm grip on top spot with 1.18m after 1.26m a week ago. The final week of survey before Easter starts Sunday and the first of the couples will decide if they want to continue the relationship after the cameras disappear.

Dylan Alcott, Hugh Riminton on Stephen Hawking, Tommy Little with old folk and Steve Price on his stage debut were amongst the editorial mix on The Project. The fourth of six episodes this week started on 280,000 and grew to 455,000 after 7pm.

Graham Norton got a rare primetime midweek screening with an episode from January featuring Tom Cruise, which did 277,000.

TEN is now into the double-episode drama business too as it presented a double helping of This Is Us. Episode five from season two did 197,000 while the audience dipped to 156,000 for episode six.

Mad As Hell started with Shaun Micallef on the diplomatic breakthrough that could see a meeting of the leaders of the USA and North Korea. “Where else would you have two crazed lunatics exchange their insane views than on Sky News?” Mad As Hell was also up by 100,000 – were that many of the ABC audience previously watching I’m A Celebrity?

Squinters was up to the sixth and final episode with 367,000 watching.

Famous people past and present featured on Insert Name Here in an episode from January last year hosted by Sue Perkins with 184,000 watching.

The midweek primary channel screening of Tonightly with Tom Ballard started with a lengthy segment featuring two blokes talking about dick pics. Later in the episode it got a bit classier with Lauv performing. The numbers were 89,000 on the primary channel, with 49,000 watching an hour earlier on ABC Comedy.

Great Continental Railway Journeys saw Michael Portillo travelling from Athens to Thessaloniki. It was a great episode when it first screened and it holds up fantastically well on repeated viewings. Portillo should again be the most popular SBS presenter of the week with 281,000 last night.

Episode two of Safe Harbour was even more compelling than the first, and yes, it does deserve a much bigger audience. Shame on you drama fans. Hopefully many more will sample it on SBS On Demand. The FTA audience was 146,000 after it launched with 162,000. 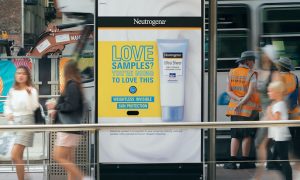 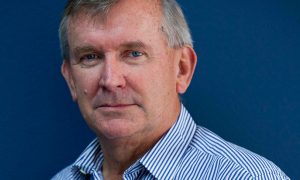 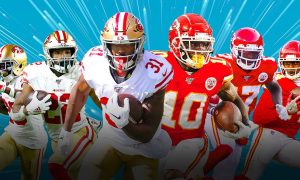 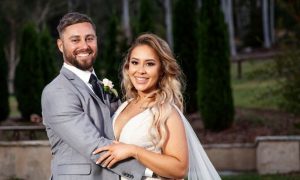 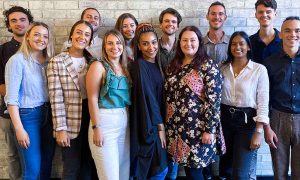 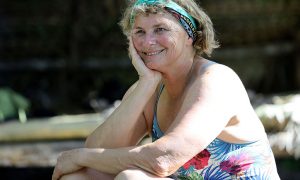 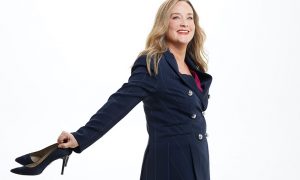 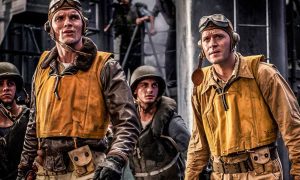 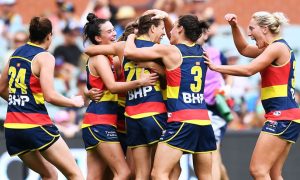 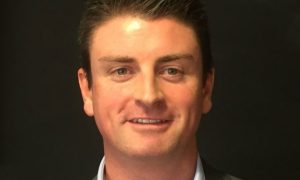