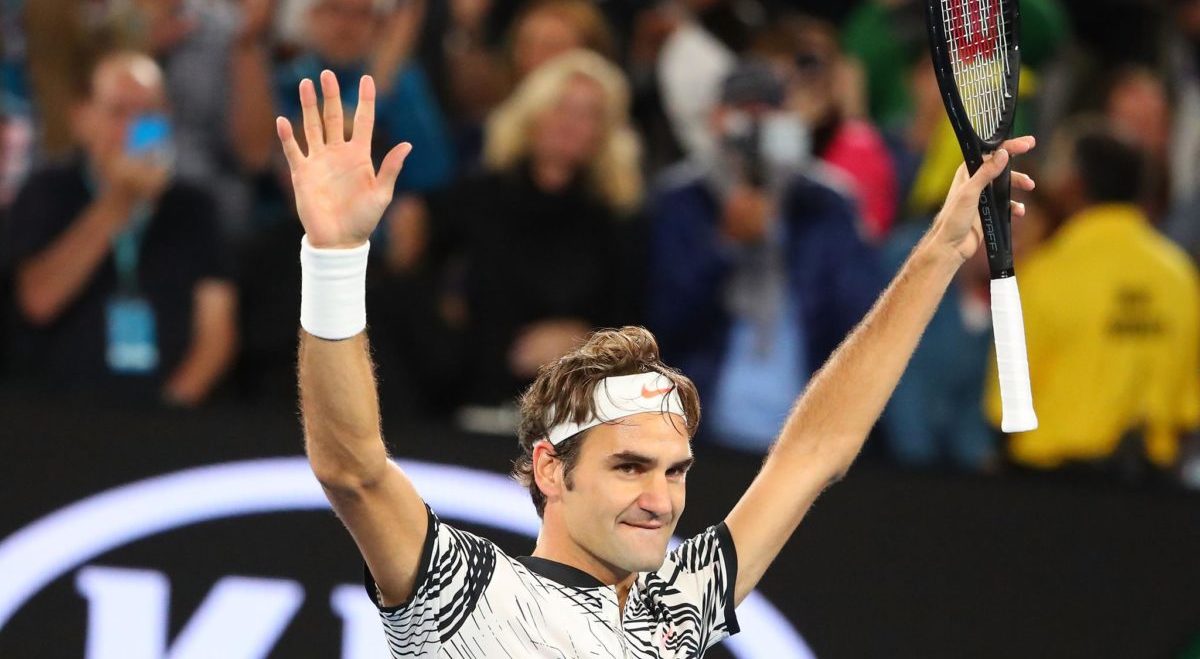 The Australian Open tennis on Seven certainly had the edge over the one-day international cricket on Nine on Australia Day.

The cricket was the winner across the afternoon though, but the tennis pulled the biggest primetime audience.

Roger Federer made it into the final of the Australian Open with his five-set Thursday evening victory. It was the biggest day of tennis across the fortnight with three semifinals featuring six of the eight people fighting it out for a place in the men’s and women’s finals. The final place in the men’s final is to be decided tonight.

The Australian Open evening audience was 1.14m, the biggest yet of the tournament. Earlier in the day there were 330,000 watching, while the late night night audience pushed over 800,000 as Federer finally claimed victory in the long match.

Nine’s cricket coverage had 740,000 watching in the afternoon as the Australian team built a record one-day score with David Warner leading the way. The evening audience of 721,000 was strong considering the opposition and the chance Pakistan had of making a game of it. As it was, Pakistan did very well pushing its score over 300 too which would have kept the audience lingering.

ABC’s key Australia Day programming was a replay of the Crowded House show at the Sydney Opera House with just 124,000 watching, which helped record one of the channel’s lowest-ever shares – 6.6%.

Railways, food and Nordic drama were the SBS offerings with the biggest audience tuning in for Great British Railway Journeys – 205,000.