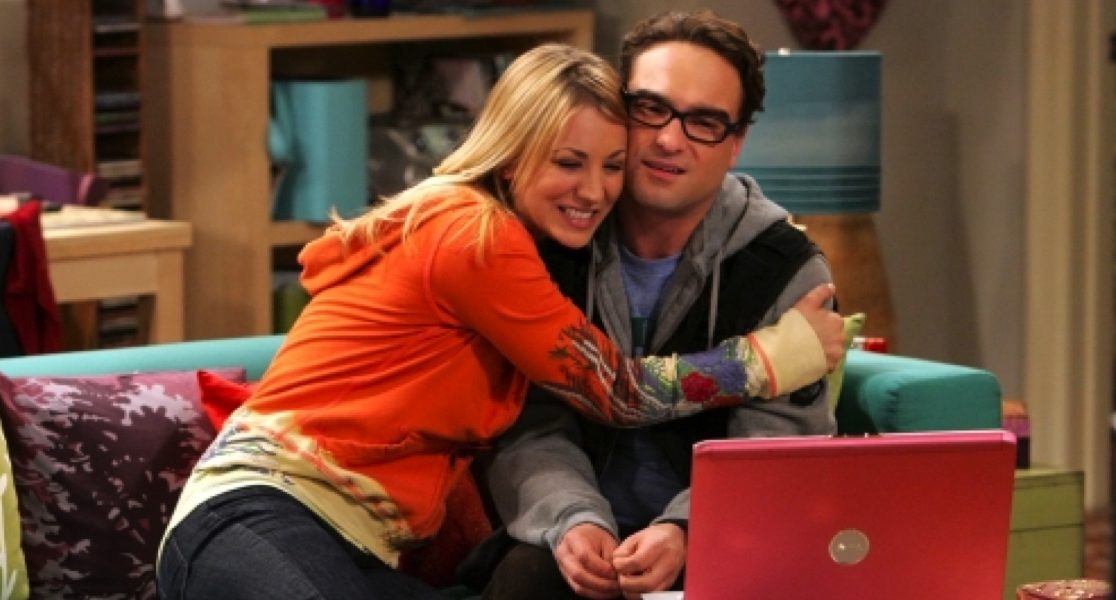 It’s just like the old days, almost, with Nine winning a night off the back of The Big Bang Theory. One of the things that was different is this was a Thursday night and the audience numbers were down dramatically on the winning crowds BBT used to attract.

Nine ranked #1 across the metro markets with primary channel share and combined channel share, plus it was also able to claim key demo wins.

Seven’s best after the news was Home and Away, which continues to burn through episodes on Thursday nights.

Home and Away ran four episodes again back-to-back with an audience of 645,000.

Ramsay’s Kitchen Nightmares then did 382,000 to just squeeze into the top 20.

Two episodes of The Big Bang Theory followed, which gave Nine the edge. The first ep did 611,000 followed by 587,000. There had been plans to launch the new 20 To One series with Erin Molan and Dave Thornton, but BBT was moved into the slot last night instead.

I’m A Celebrity…Get Me Out Of Here! was the timeslot champ with 773,000, well ahead of Home and Away and then RBT.

Newton’s Law premiered last night with 695,000. The series began slowly, but by the time Josephine Newton was working in her new practice the pace quickened a little.

Elsewhere on the channel the first episode of Dream Gardens went to air with 573,000 seeing a kitchen garden being built on a homestead outside of Toowoomba.

Michael Portillo drew the biggest Thursday crowd with his Great Railway Journeys on 255,000. 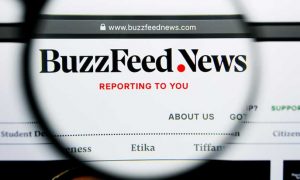 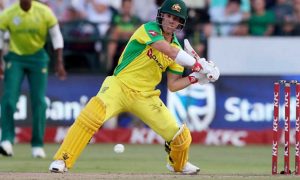 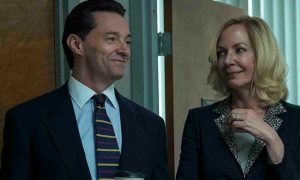 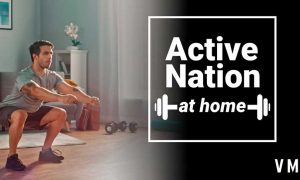 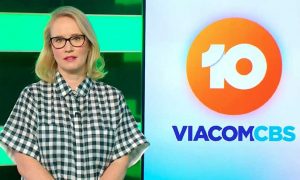 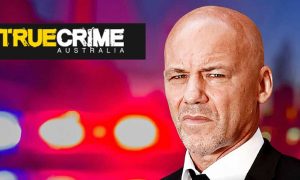 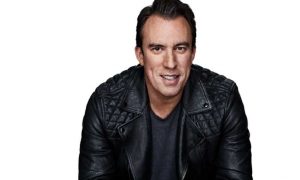 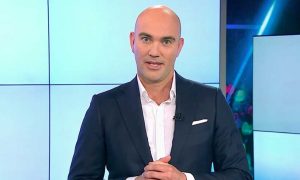 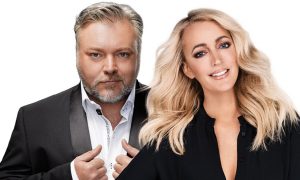