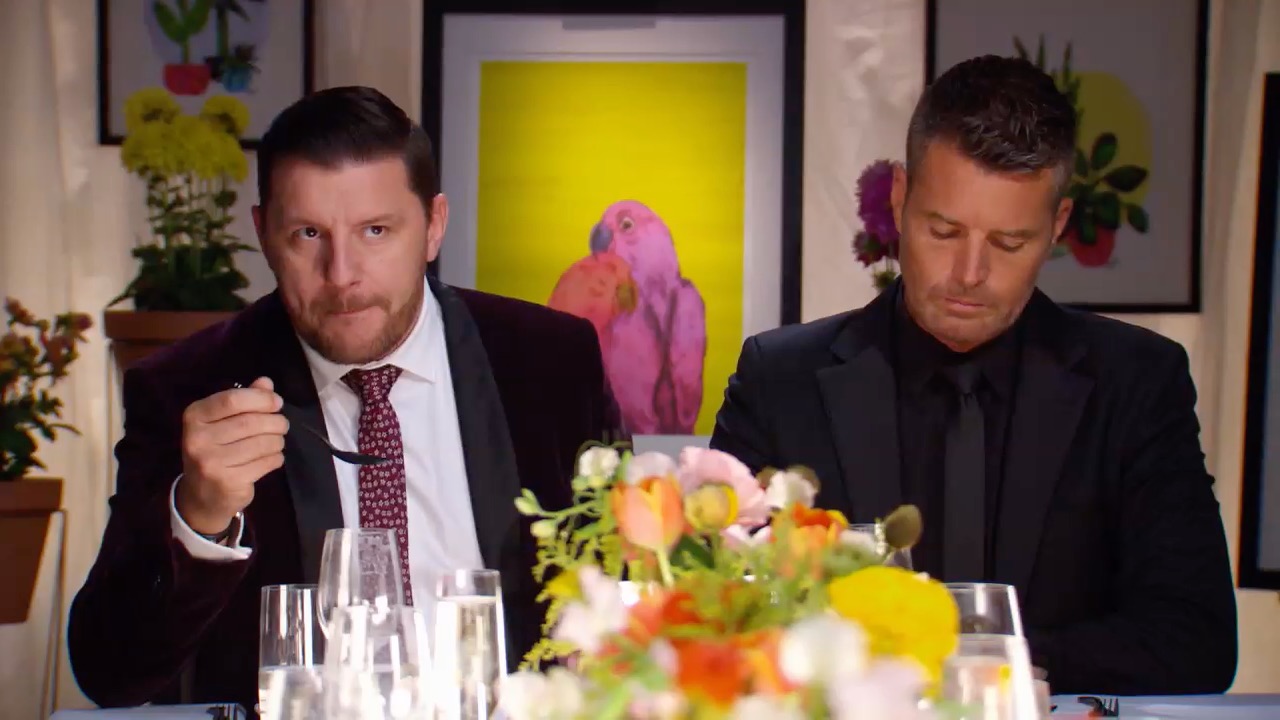 After surrendering the lead to Nine on Tuesday night, Seven has resumed top spot, winning its 13th night in the past 14. My Kitchen Rules has a clear run for the rest of this week and then will continue in the two survey weeks after the Easter break. Seven News, Home and Away and Gordon Ramsay were again primetime contributors to Seven’s win.

Seven’s Today show began with Sam and Kochie on a gondola in what looked a little like Venice, but was actually one of the canals inside the Las Vegas hotel The Venetian. “It’s the second-biggest resort in the world,” said Sam. Kochie noted it is also the Vegas home for Human Nature (although the boys were in New York!)

Seven breakfast newsreader Natalie Barr was back in Australia after one day in Waikiki. The program could have been reacting to sensitivity from some viewers about a week in holiday destinations while there was devastation and tragedy for many people back home in Queensland and northern New South Wales. Barr was reporting on location in Rockhampton. After Barr started the news bulletins, Edwina Bartholomew read the remainder of the bulletin from Las Vegas.

While Sunrise made the relatively short trip from San Francisco to Las Vegas, Nine’s Today show travelled from the Gold Coast to Strahan in Tasmania. It presented a beautiful west coast of Tasmania backdrop for the Wednesday program where guests included Jacqui Lambie and, you guessed it, woodchopping.

My Kitchen Rules was into its third super dinner party of the week and did 1.30m, its best Tuesday audience since 1.4m in the second week of the show this year. Hosts Court and Duncan were fine until they got to dessert! Their first two courses performed well, but Manu gave the third course 1 out of 10 while Pete was more generous with a five. The home cooks now sit on the bottom of the leaderboard with a score of 77.

On A Current Affair Ross Greenwood was helping viewers conquer credit card debt. The show also had its own mini-reunion with stars from Married At First Sight. The Tuesday episode did 917,000 and was the fourth most-watched program of the night after MKR and the Seven and Nine News.

The Big Bang Theory returned to one of its old timeslots with two new episodes at 7.30pm from season 10 of the US hit sitcom. The numbers weren’t a patch on what the series used to pull, but given the audience viewing trends that is not a story any more. What it did do – with 692,000 and then 755,000 – was pull bigger audiences than any other sitcom can manage these days.

There were all new tourists on Travel Guides last night with a UK episode heading to Dubai. The audience of 416,000 was no match for Nine’s Aussie success story, which did 677,000 last week. The British travellers didn’t have a lead-in from Married At First Sight though.

The Project broadcast what is possibly one of its best episodes of the year yet it still couldn’t crack 600,000 after 7pm. Wil Anderson supercharged the first 30 minutes of the program and then George Calombaris was on from Tokyo followed by Bill Nighy live on the desk. In another all-too-brief appearance, Nighy revealed he had once sung with Radiohead. The 6.30pm audience was 336,000, which grew into 558,000 after 7pm.

The improvement came from the 8.30pm slot where a busy Julia Zemiro and Prof Brian Cox hosted the first of three shows attempting to spread information about the universe and what we see in the night sky.

The show did 585,000 and ranked #1 after My Kitchen Rules finished about halfway through the Stargazing timeslot.

A follow-up program later in the night on ABC2 ranked #1 in primetime for the channel with 193,000, giving ABC2 its best share since the end of February.

Earlier in the night at 8pm Todd Sampson’s Life On The Line saw him bungee jump using a rope being held together by two phone books, or something like that. The audience was on 328,000, up from 285,000 a week ago.

Great Continental Railway Journeys has run out of new episodes after last night’s trip across The Netherlands. The final ep for this series did 396,000 and made the top 20. The episode started without much excitement at a Rotterdam container wharf but soon picked up the pace and ended with Michael Portillo in Amsterdam’s red light district. The series will be in repeats from next week.

Dr Michael Mosley was a guest on Insight in a repeat episode about fighting diabetes with 292,000 watching.