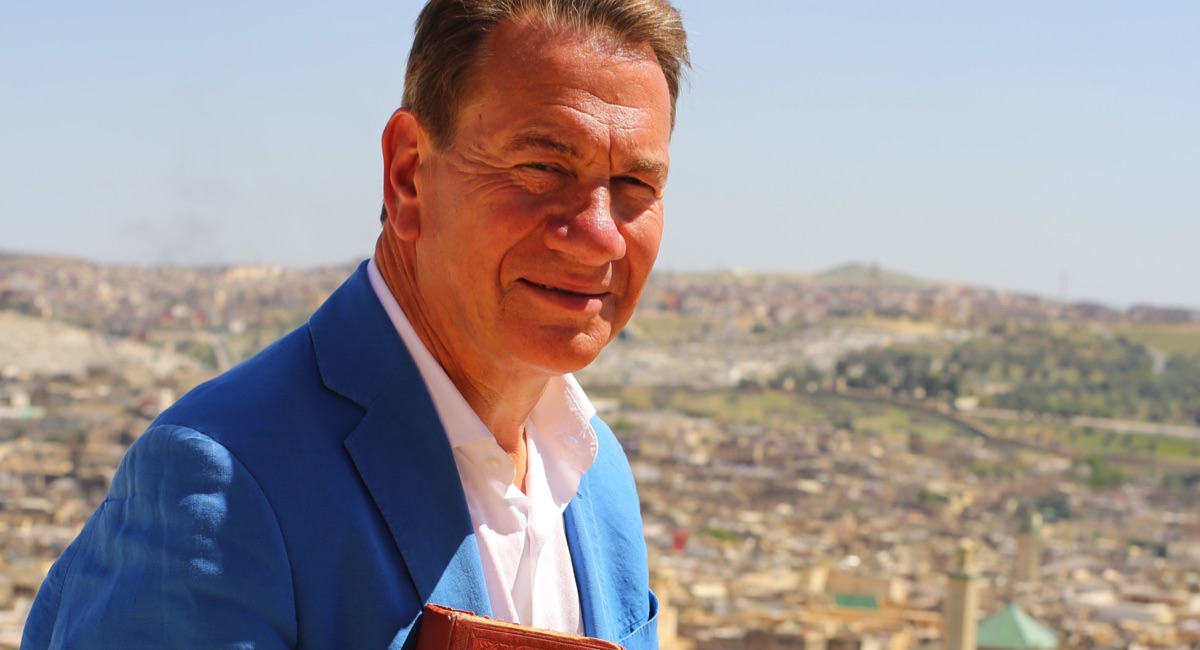 Seven is on track for a good win in the second week of the Easter break. The first of the My Kitchen Rules finals and another elimination pulled another big audience last night of just over 1.3m.

However, a second-night audience for Seven Year Switch was again just over 600,000. Seven launched the 29th season (and they say five of Doctor Blake is enough!) of The Amazing Race with 171,000 watching after 10pm.

The Brits on Travel Guides visited England’s Lake District with 257,000 watching before a second episode dipped to 164,000.

The Project 7pm didn’t quite crack half a million.

Great Continental Railway Journeys squeezed into the top 20 with 381,000.

The second part an Insight special on sports stars reviewing life away from the limelight did 310,00