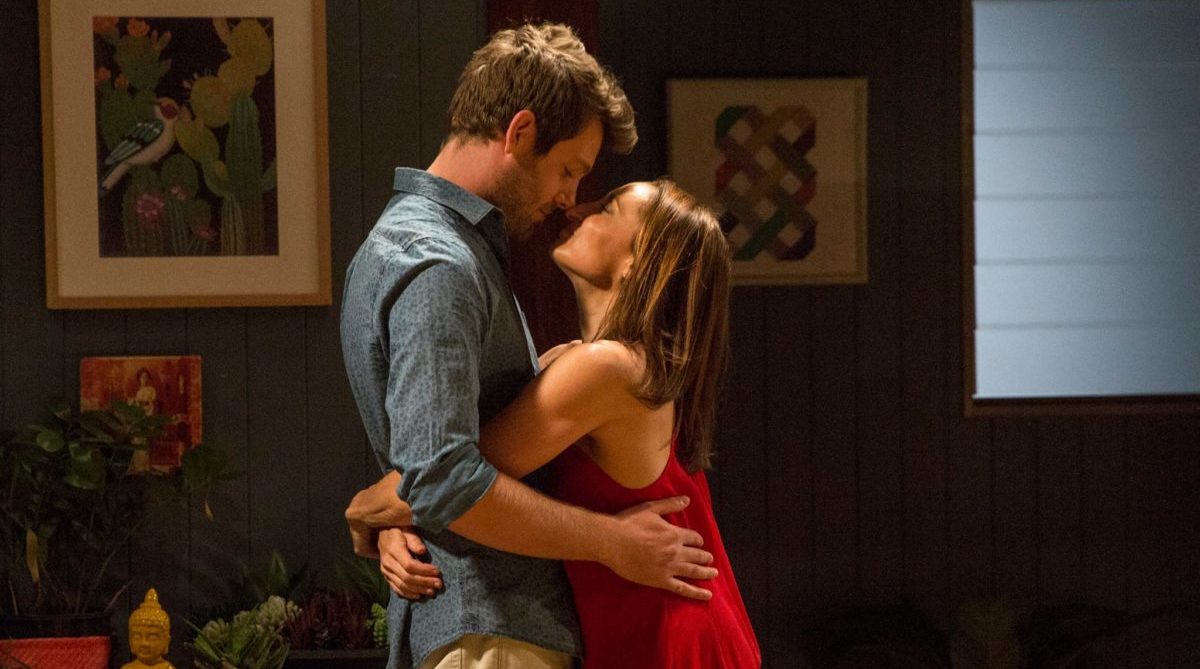 • Seven #1 as Easter holiday viewing on primary channels on 65%
• Six multichannels have audience shares of 3.5% or better

Seven’s Home and Away was the biggest non-news audience while Nine’s Spy In The Wild was the best after 7.30pm.

The ABC has been the beneficiary of audience movements this week and it recorded its best Wednesday share since week seven.

Beach Cops got an hour of primetime at 7.30pm in some markets with 317,000 watching. Melbourne and Adelaide got extra episodes of Home and Away early with Adelaide then getting Beach Cops late night.

Day 4 of the Australian Swimming Championships lifted for the midweek races pulling 310,000 in four markets. The Swimming went out live on 7TWO in Perth.

A Current Affair dipped a little lower last night to 735,000.

Part one of The Secret Life of Growing Up: Teenagers then did 321,000.

Astonishing scenes on episode 2,000 of The Project with a highlights reel, Steve Price topless and then Merrick Watts guesting. The show was again the channel’s best with 540,000.

Tom Hiddleston and Ricky Gervais were among the guests on the Graham Norton Show with 411,000 watching.

The return of Anh’s Brush With Fame did 583,000 and was the most-watched after ABC News. Jessica Mauboy was the first guest on the new season.

The comedy/drama The Warriors seems almost buried at 9.30pm and it found an audience of 217,000 on debut.

Preceding it was part two of Digging For Britain with 221,000.

The numbers for The Chefs’ Line continue to slip with 51,000 watching last night at 6pm. 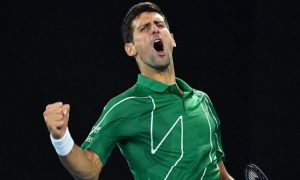 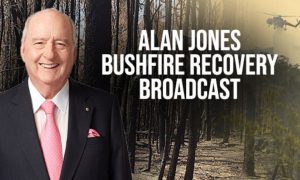 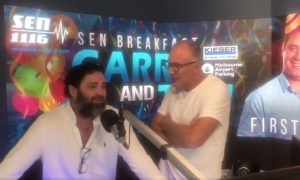 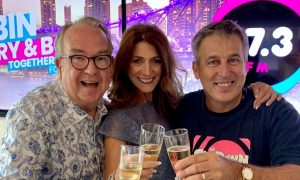 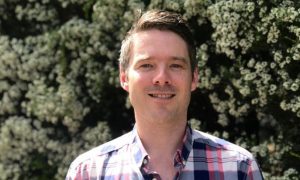