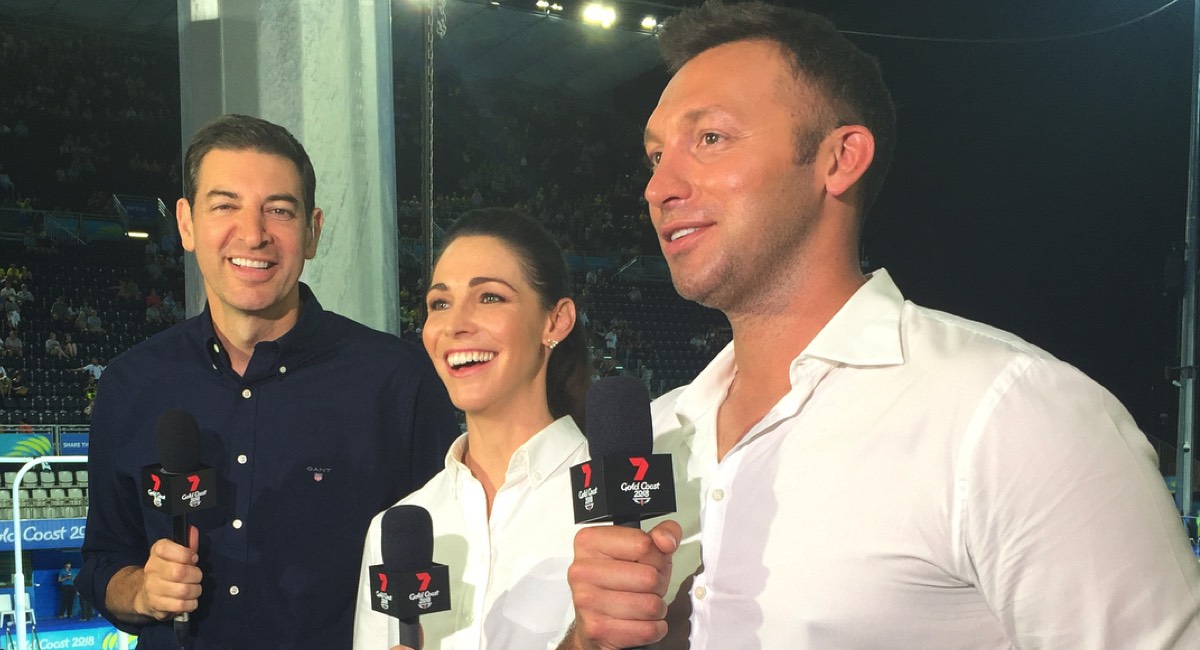 For the third successive night, Seven has set a new high for its primetime Commonwealth Games coverage with the metro average audience going close to 1.5m for the final night in the pool. Seven’s commentating team led by Basil Zempilas again proved to be the best in the business as the swimmers turned it on big time to end the night with successive relay gold medals.

There was plenty of action from the athletics in the stadium too with heavy rain causing havoc for competitors and officials.

A Current Affair had a second successive night close to 750,000.

The Project 7pm was again just under 500,000 with Nazeem Hussain one of the guests.

Bachelor In Paradise again delivered the channel’s biggest audience with 676,000.

The Checkout was on 419,000 with Craig Reucassel shining a light on solar power.