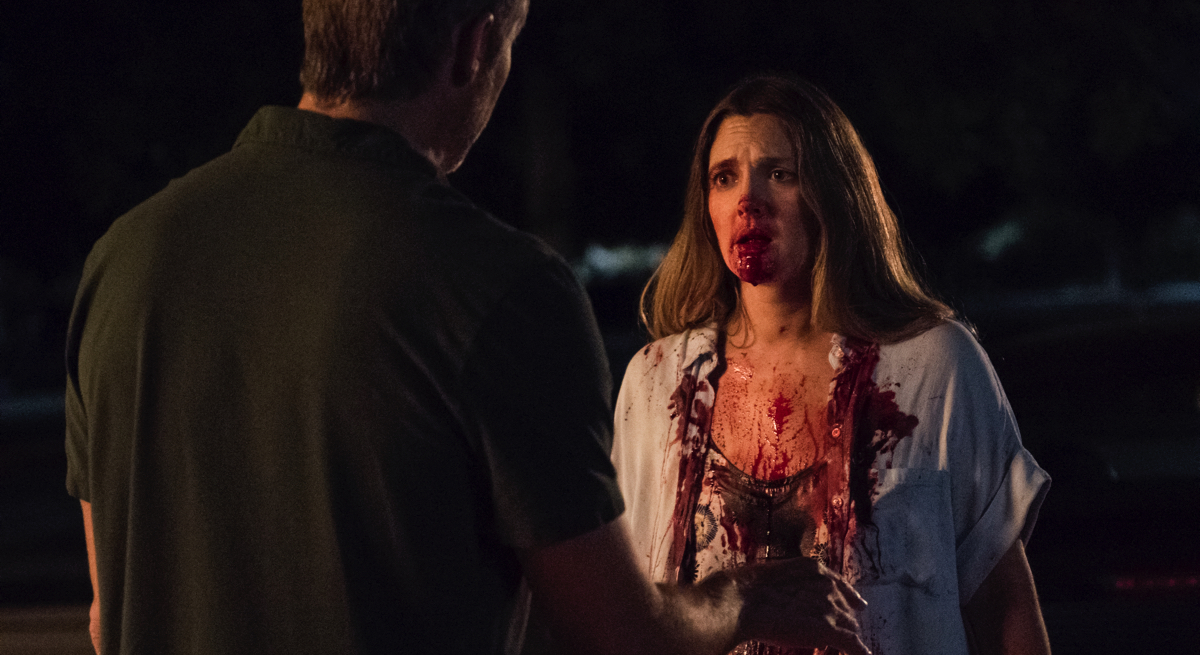 The Netflix horror-comedy series Santa Clarita Diet has topped the demand TV charts from Parrot Analytics for the week of February 5-11.

The show debuted on Netflix during that week with a cast that includes Aussie Portia de Rossi. The husband and wife leads are played by Timothy Olyphant and Drew Barrymore.

The show debuted at #1 on the Australian originals chart while it ranks #3 in New Zealand.

Despite ending recently, The Grand Tour remains #1 on the originals chart in New Zealand, and #3 in Australia.

Vikings remains the leader on overall TV shows demand in both markets.