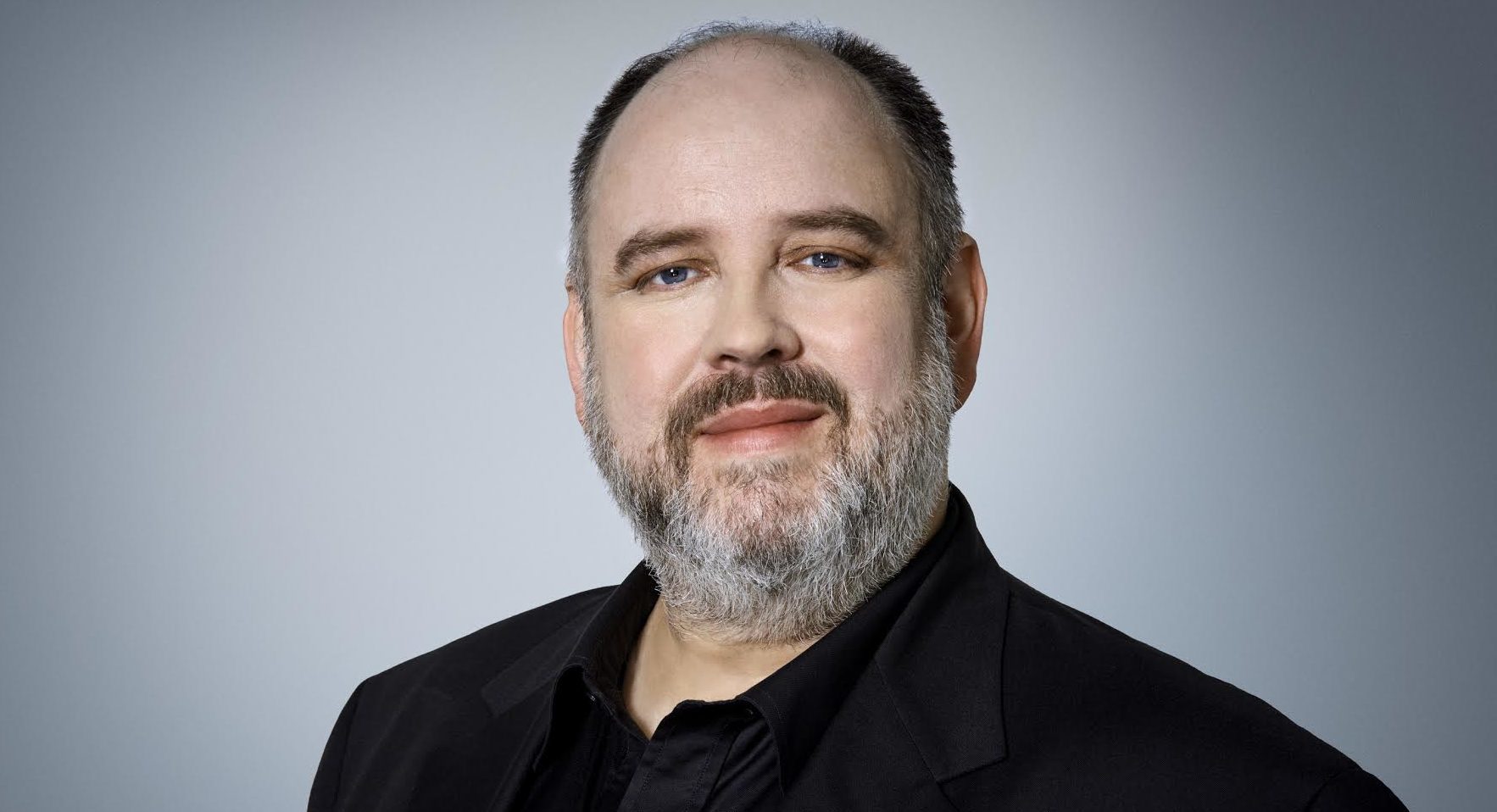 Cartoon Network, Boomerang, POGO and Toonami lead the pack in 2016 and look forward to a multiplatform 2017

The combination of Turner’s four kids brands in Asia Pacific – Cartoon Network, Boomerang, POGO and Toonami – was the region’s No. 1 international kids portfolio across nine measured markets for the whole of 2016*, reports Turner Broadcasting Asia Pacific, a division of Time Warner.

Turner released details of its portfolio’s positioning in this release:

Building on the same leadership position achieved in 2015, the group again finished the year with the highest category share in the kids genre throughout the region. Turner’s off-air, digital touchpoints for its brands also showed significant growth during the past 12 months.

Mark Eyers, chief content officer for Turner’s Kids Networks in Asia Pacific, said: “This is awesome news for us, and is just one of many highlights during a huge 2016. We welcomed back mega-franchises like Ben 10 and The Powerpuff Girls on Cartoon Network, saw some world-class content debut on POGO and Toonami, as well as witnessing a spike in reach and distribution for Boomerang.” Turner is forging new ways of developing content and telling stories that converge creativity and technology. Way more than a traditional TV series, a great example of this is Cartoon Network’s recently launched MagiMobile, which was conceived at the beginning of the concept development process. The app is an integral part of the overall experience for the network’s latest new franchise, Mighty Magiswords, and empowers users to build their own massive collection of Magiswords, just like the heroes in the show.

A raft of games, apps and consumer products will launch through the year. Already this January, in addition to MagiMobile, Cartoon Network launched the Ben 10: Up to Speed mobile game. Mobile, web and console game are all planned 2017, as are major upgrades to Cartoon Network Watch and Play and Cartoon Network Anything apps, and to the brands’ websites.

“Looking ahead, 2017 will be the year when our shows go truly multiplatform and are consumed by young audiences in new ways,” added Eyers. “We’ll have almost 800 half-hours of new content on Cartoon Network and Boomerang alone, much of which will debut on our apps perfectly complementing our TV schedules. This also includes some great new original content from our own region, such as games and shorts by creators based in Australia, India and Korea.”

As Cartoon Network gears up for an even bigger year, distribution in the region has pushed past 135 million households. Sister brands Toonami and Boomerang are at over 15 and 30 million, respectively, and POGO sits at 64 million households.

• Acquisitions / co-productions – Oggy and the Cockroaches, My Knight and Me, Dragon Ball Super, Chhota Bheem, Mighty Raju and Yokai Watch!
—