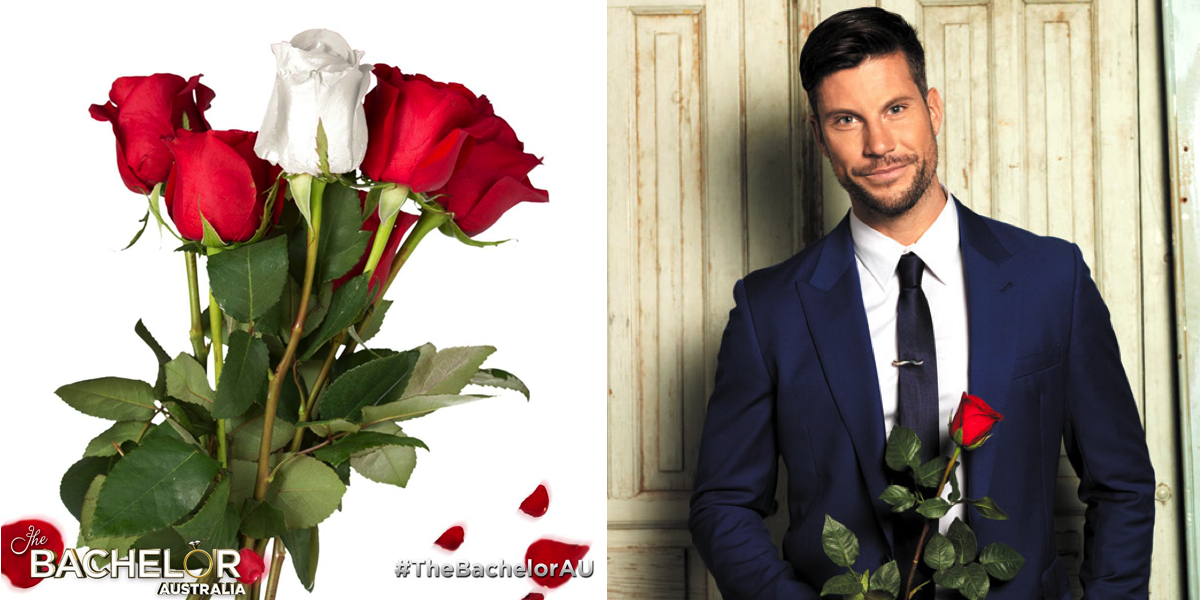 Trending at Mediaweek: Tony Abbott’s parody clearer than the real one, Sunrise under fire, buskers and marketing + there’s something at the box office for everyone

This weekend, there is literally a movie at the cinemas for fans of all genres. Jurassic World and Mad Max for the thrill seekers, Aloha for the romantics, And Inside out and Minions for animation fanatics like myself!
The box office report for this weekend should be a good one.

Don’t judge. Everyone is guilty of indulging in at least one of, what some like to call, trashy TV shows.

When Reno Rumble launched alongside Seven’s House Rules, straight after The Block Triple Threat earlier this year, the general consensus amongst my TV-viewing friends was: “God! Not another one! Aren’t people sick of reno TV already?”
I wonder if the audience reaction will be the same with dating reality shows? With The Bachelor and its spin-off The Bachelorette confirmed to air on TEN later this year, Married at First Sight currently airing on Nine and The Farmer Wants a Wife in the pipeline … Pooh! I am exhausted already!
For now, The Bachelor and The Bachelorette still have my vote.

For those who make some cash by performing in middle of the city’s hustle and bustle, it’s vital that they make the most of every minute. This takes a lot of talent, and some marketing skills. Exactly like this backpacker duo I found strolling Hyde Park, Sydney. People got behind the duo’s trip to space the most.

The popular Seven breakfast show came under fire after a post about nude photo hacking scandal was worded in a way which suggested that the victims of the hack were to be blamed.
The post has since been deleted and Yahoo7 has apologised for the error. But users were quick to take screen shots and share it around on other social media platforms like Twitter. The writer of the post may not have intended to put the blame on the victims but it just goes to show the fast-paced nature of the Internet and how cautious producers have to be.
Writer Clementine Ford’s response to Sunrise’s post has garnered over 100,000 likes and been shared over 16,000 times since being uploaded a little over 12 hours ago.

5. Abbott government in the headlines again.

The past two weeks have been anything but smooth sailing for the Abbott government. First it was Joe Hockey’s suggestion that people simply need to get a better paid job to buy houses and now Tony Abbott’s refusal to clarify allegations of authorities paying people smugglers to turn back boats.
The PM’s parody account has been clearer on the matter than he has.

Indonesia seeks answers from ambassador over people smuggler cash claims http://t.co/psMAcf9xgR via @smh This tactic is working well for us.

#auspol Someone asked me for directions to the Men's room in Parliament house. They know I never comment on Matters of National security

Indonesian police detail turn-back payments http://t.co/x4iBmZ1yph via @ABCNews I never comment on operational matters. It was a co-payment!

#auspol I wonder if its too early in my premiership to assume the title of "Father of the Nation"? Might put it out to focus groups.