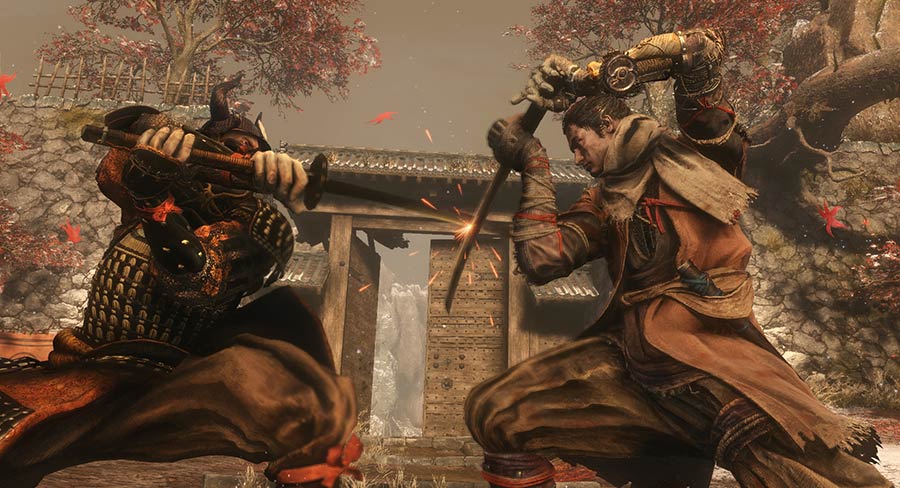 Activision’s certified hit Sekiro: Shadows Die Twice has sliced its way back to number one on the charts last week after being pipped for top spot by the debut of Yoshi’s Crafted World the week prior.

The success of Sekiro: Shadows Die Twice is not surprising considering developer From Software’s previous triumphs with games like Bloodborne and the fan-favourite Dark Souls series, but it remains slightly surprising it’s Activision that partnered with From to publish it. The punishing, single-player focussed Sekiro is entirely unlike Activision’s current line-up of family friendly platformers (Crash Bandicoot, Spyro) and mainstream blockbusters (Call of Duty). It’s also the first original game Activision has published in many years, but whether or not this represents a sustained shift in Activision’s general interest in new IP remains to be seen.

The Division 2 is proving it has legs, holding onto second and doing what EA’s Anthem could not. Yoshi’s Crafted World slips a faction back to third, just in front of charts stalwart Red Dead Redemption 2, which holds onto fourth. There have been almost no other changes, save for the reappearance of Ubisoft’s Assassin’s Creed: Odyssey.