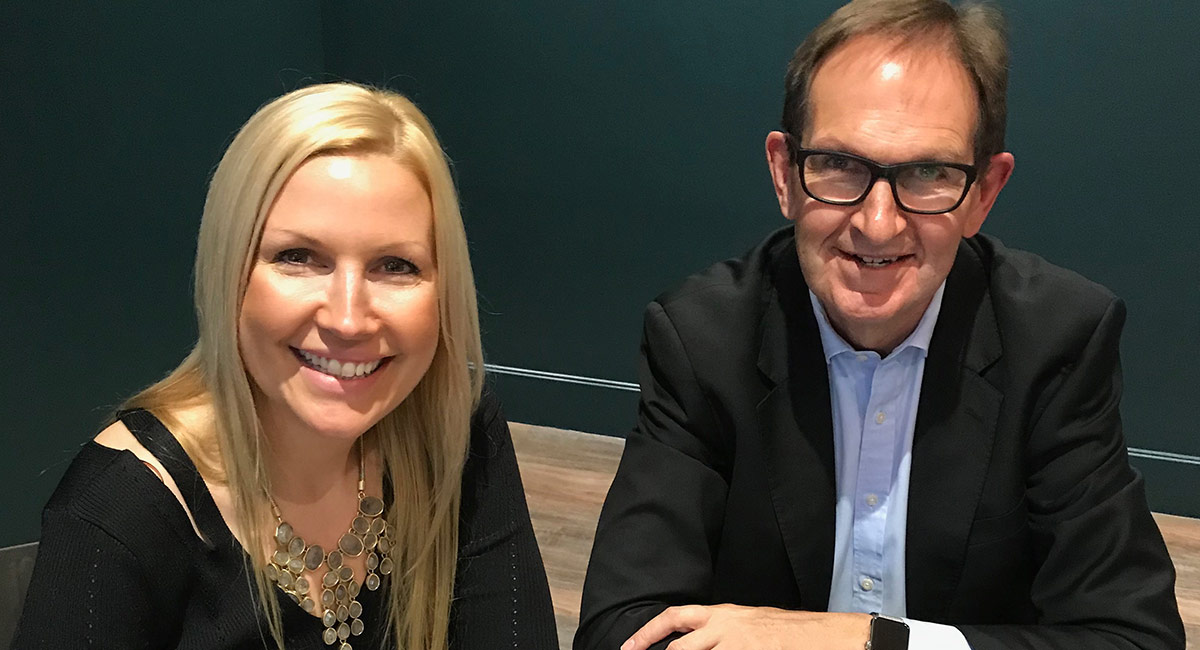 Mediaweek got to spend time with The Healthy Mummy founder and CEO Rhian Allen last week. Even after Allen’s amazing eight years of growth, April 2018 was a milestone.

The Healthy Mummy launched in the UK as the first part of international growth plans and Allen also published her first book to be released by a major publisher.

“We now have 1.5m healthy mums who follow us on social media and we have over 900,000 unique mums on the website every month,” Allen told Mediaweek.

“After being in Australia for eight years, earlier this month we launched in the UK.”

Sydney-based private equity firm Whiteoak took a 50% stake in the business in 2017. “We had a number of people who wanted to invest in the business over the years and I always said no,” said Allen.

“I finally said yes because the business was getting so big and I thought it was the time to bring someone on to help with scale.”

Whiteoak has been critical in helping with the UK launch and there are plans for more international expansion in 2019.

Before launching The Healthy Mummy, Allen was the sales director of the key accounts division at ACP Magazines (now Bauer Media). Allen worked at ACP Magazines for seven years and had been in media for 12 years.

“I liked what I did, but it never felt like what I wanted to do forever. I always had an interest in nutrition and health and I had been doing some online courses because I thought that’s where I really wanted to be, but I didn’t know how to make that happen.

“When I was pregnant it forced me to decide what I was going to do in the future. I had seen examples of how corporate life didn’t really suit everyone with children.

“I was gaining weight during pregnancy and I started doing a lot of research and I realised there was nothing anywhere to help mums lose weight and get healthy after having kids.

“That got me quite excited and I did lots more research and did a business plan.

Until the investment from Whiteoak, The Healthy Mummy had always been self-funded and never taken a loan or gone into debt.

“I originally had no idea about finance, and I still really don’t,” admitted Allen.

“I progressed day by day, placing the customers as #1 and listening to what they wanted. I always got their feedback before I launched anything so I didn’t make mistakes.

“Whenever we made money it was invested back into the business.”

Allen told Mediaweek the business grew much, much bigger than she ever anticipated.

The customer decided every step of the way about the direction The Healthy Mummy should take.

“I totally didn’t have a vision,” Allen laughed when asked about her growth plans. “I just wanted to do something good and to help people. I wanted to have a business that would let me work from home. I didn’t want to have to return to media and work in a corporate job.”

The key elements in that feedback came via Facebook (486,000 followers) and Instagram (50,000 followers), which Allen said had been amazing for the business. “Customers talk to us all the time and I have always been heavily involved in that. Even to this day I am in our Facebook group six or seven times a day. I let people talk to me and I talk back to them.”