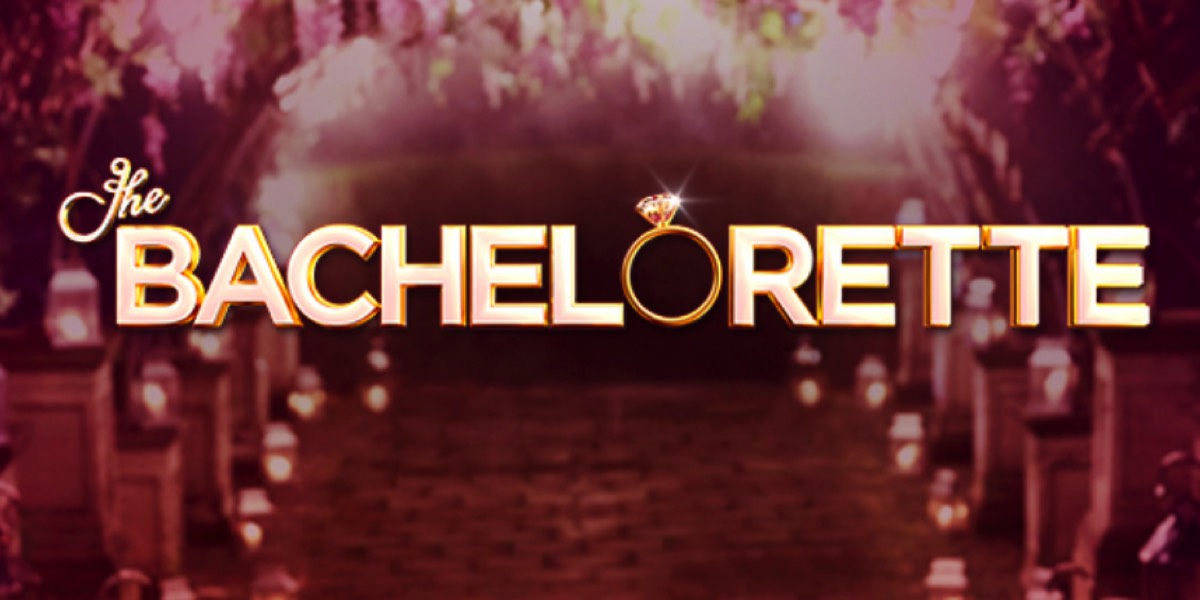 Ten has commissioned a third season of The Bachelorette. The casting for the season will begin in early 2017.

Following the s2 final of The Bachelorette on 27 October, Ten has announced that the series will return to the network for a third season.

The romantic and captivating series will be back in 2017, with a brand new Bachelorette embarking on her quest to find true love. Casting for season three will commence in early 2017.

Ten chief content officer Beverley McGarvey said: “In just two years, The Bachelorette Australia has become a firm favourite among many viewers and a key part of TEN’s content lineup.

“The recipe of love, drama, excitement, romance and amazing dates has struck a chord with many people and made The Bachelorette Australia one of the most talked about shows on television and a hit across multiple screens.

“We are looking forward to working with our partner Warner Bros International Television Production Australia to take our new Bachelorette, a new group of eligible Bachelors and all of Australia on a new journey of adventure and love,” she said.

Season two of The Bachelorette Australia ended on a high last night, with 1.33 million people tuning in to watch Georgia Love declare her love for Lee Elliot. The emotional and spectacular The Final Decision peaked at 1.49 million. In the capital cities, it drew 976,000 viewers and peaked at 1.09 million.