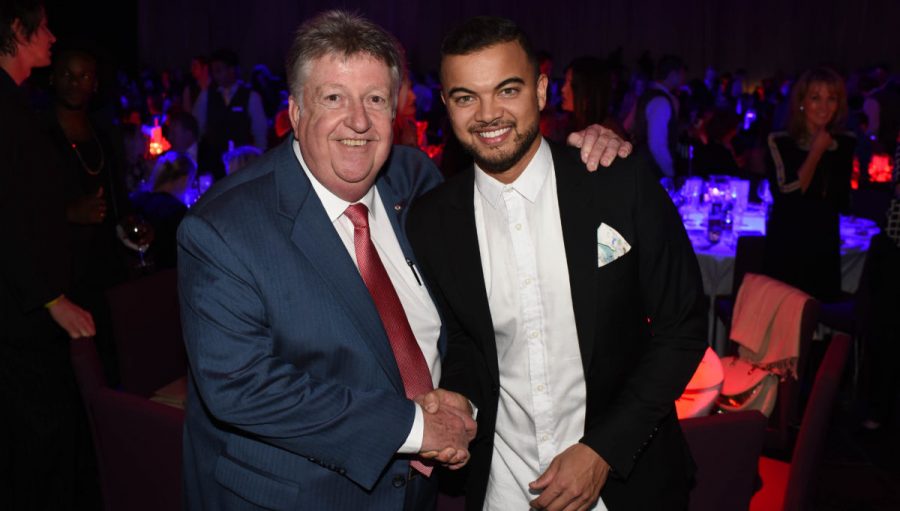 Sony Music’s CEO and chairman ANZ and president Asia Denis Handlin has announced a number of promotions in the Australian company, reflecting a strong culture of staff development. The company had a strong 2016, it continued to break new artists and ranked #1 for top 40 airplay with a 37.8% share.

Ringrow has extensive industry experience having worked with Sony Music since 1992. He has held a number of roles including sales representative, promotions manager, director marketing, head of sales and in 2014 was appointed senior director, Australian artists marketing. In September last year he was given the added responsibility for artist management.

Pithouse joined Sony Music in May 2006 as account manager, digital services and in April 2008 was promoted to senior manager, digital services. Over the years he held a number of roles and in February 2015 was promoted to the role of senior director marketing and artist development. Prior to joining Sony Music, Pithouse held roles at Emap Australia, Next Publishing and Granada in the UK.

Donges started with Sony Music in 2001 as retail marketing executive in Queensland.

Kim Caley has been promoted to senior director, national promotions and artist creative marketing, reporting to Donges. Caley is responsible for the company’s national radio strategy, with the interstate promotions managers reporting to her. With this promotion, Caley becomes a permanent member of the executive team joining others in the senior leadership of the company.

Caley joined Sony Music in 2005 as executive coordinator and was soon after promoted to executive assistant. In 2006 she was appointed to the role of publicity and artist relations representative, NSW and in 2008, promoted to promotions manager, NSW. In February last year she was promoted to director, national promotions and brand development.

He has recently been involved in the Asia Pacific region through the creation of special products. This has included the Jessica Mauboy perfume and Samantha Jade makeup range in Australia, and he is working with Sony Music Middle East, Singapore, Malaysia and Indonesia teams on releasing similar products for their local artists. Nitschke also becomes a permanent member of the executive team joining others in the senior leadership of the company.

Mara started with Sony Music in 2016 as manager, digital media and marketing. Prior to that, he worked at Colloquial, a J. Walter Thompson content marketing company. He is also a freelance journalist, writer and editor.

Talina Cruz has been promoted to marketing manager, jointly reporting to Ringrow and Pithouse. She will be responsible for marketing her own roster of international and Australian artists.

Liz Mudie has been promoted to marketing manager, jointly reporting to Ringrow and Pithouse. She will be responsible for marketing her own roster of international and Australian artists.

Steve Holcroft has been promoted to content manager, distributed labels and marketing, reporting to Grady. In addition to working his own roster of international and Australian artists, he will now work closely with Grady on distributed label releases.

Holcroft joined the company in May 2012 as a coordinator in the digital services division.

Jordon Dionatos has been promoted to content manager, jointly reporting to Ringrow and Pithouse. She will be responsible for marketing her own roster of international and Australian artists.

Dionatos started with Sony Music as an intern in 2013 in the digital marketing team. In 2015, she was appointed to the role of marketing coordinator.