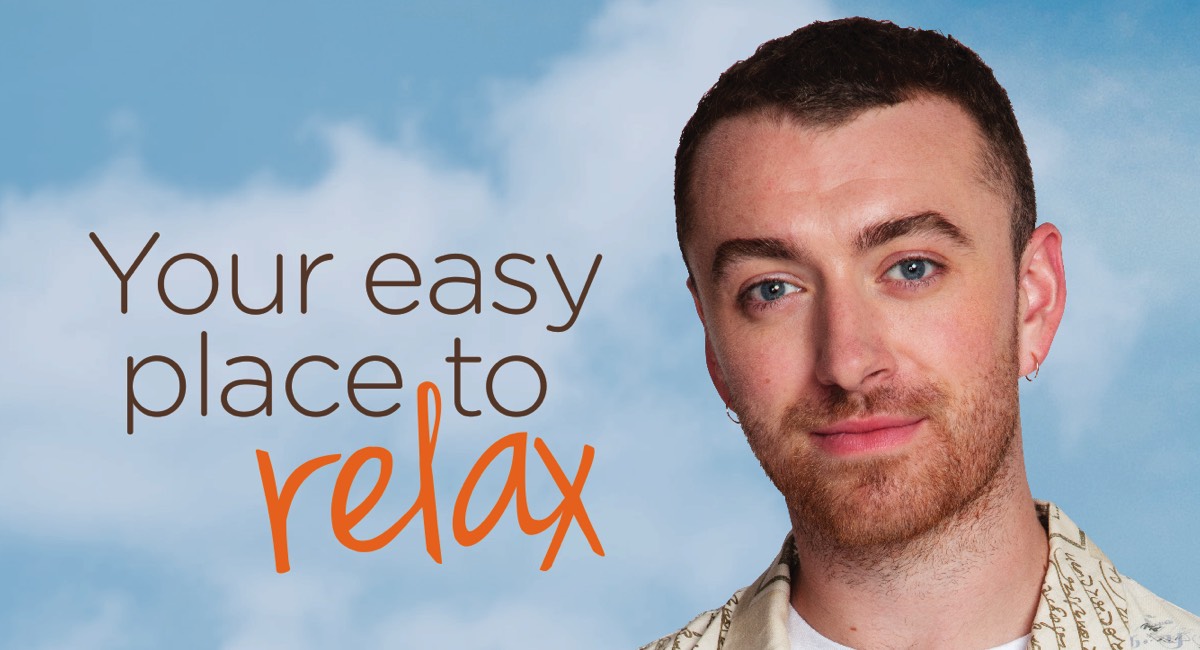 The broadcaster is investing over $3m on media spend from now until June.

Nova Entertainment’s smoothfm has found itself a new ambassador who features in a marketing campaign launching this weekend. The broadcaster is investing over $3m on media spend from now until June.

“Sam Smith is our new man,” Nova Entertainment chief marketing and digital officer Tony Thomas told Mediaweek. “After close to five years with Michael Bublé being our ambassador we have found someone big enough and strong enough to fill his shoes.”

Thomas said the UK hit machine has the personality and the music that are a perfect fit for what is now Nova’s highest-rating music brand in the Sydney and Melbourne markets. “Sam Smith does have broad appeal, which is what we like about his music. He has some great uptempo numbers that appeal to younger listeners and sit very well alongside the ballads on his current album and his back catalogue, which are suitable for an older demographic.

“That broad appeal is important to smoothfm because of how wide our listening demos are.

“Like Michael Bublé, Sam Smith is very down-to-earth, which is very good for the brand too.”

So far in 2018 Sam Smith has been very good for Nova Entertainment with a Nova Red Room in January at the Sydney Opera House, and now this ambassadorial role for the smoothfm brand.

“We are a big supporter of his music across both stations and he has been a supporter of ours. It is a great relationship with give and take from both sides,” noted Thomas.

When smoothfm launched with Michael Bublé, Thomas and his team tested the response to the artist and the marketing very closely. “It was very effective right across the life of the campaign. We have gone into this relationship with Sam Smith on the same basis that if he continues to test well and the campaign is effective for smoothfm then we are not looking for a limited timeframe.

“The job for us with this campaign is to build awareness and we know when that happens we convert that into listening. That shows in the cumes, which are right up there with the biggest cume audiences in Sydney and Melbourne.

“The product proposition delivers. We just need as many people to know about the station as possible and then convert them into listeners.”

When it comes to marketing smoothfm, Thomas said the strategy is more around a brand approach, rather than a more traditional radio marketing campaign that would focus on the presenters – usually the breakfast show. “The smoothfm brand is the sum of all parts – the music we play, the tone of our presenters. The brand is built around a relaxed proposition, and everything delivers on that whether it be a street event or our station on Foxtel.

“We do see a quick spike in awareness as well though when we launch a campaign that turns into some solid conversion.”

Nova Entertainment hasn’t dropped all of its annual marketing spend on this first burst of Sam Smith. “We usually run two campaign phases each year and that will be the same this year. There has been a lot of radio marketing already this year. We just have to have more cut-through and a really appealing creative message to make sure we stand out against all the rest.”

The TVC has been produced by Ted Horton’s Big Red, which has done all of smoothfm’s ad campaigns. Carat is the Nova Entertainment media agency.

TV and outdoor eat up most of the media spend, but smoothfm has added cinema this time.

Carat and Nova Entertainment look very closely at any digital spend. “Video is really important for us, but it has to be in the right environment for us and it has to work with all the other parts of the campaign.”

Thomas said securing Smith for the campaign was a little different from trying to involve Michael Bublé. “With Michael we were offering the promise of what smoothfm would be and that it would be successful. With Sam Smith, EMI and Sam’s management knew about the station and how successful it had been.”

The singer appears in the smoothfm TVC and acts out a role in the spot. He also lends his image and his music to the ads on television and in cinema, plus outdoor executions too.

The TVC shoot and images for the outdoor campaign were shot on one day when he was in Sydney earlier this year.