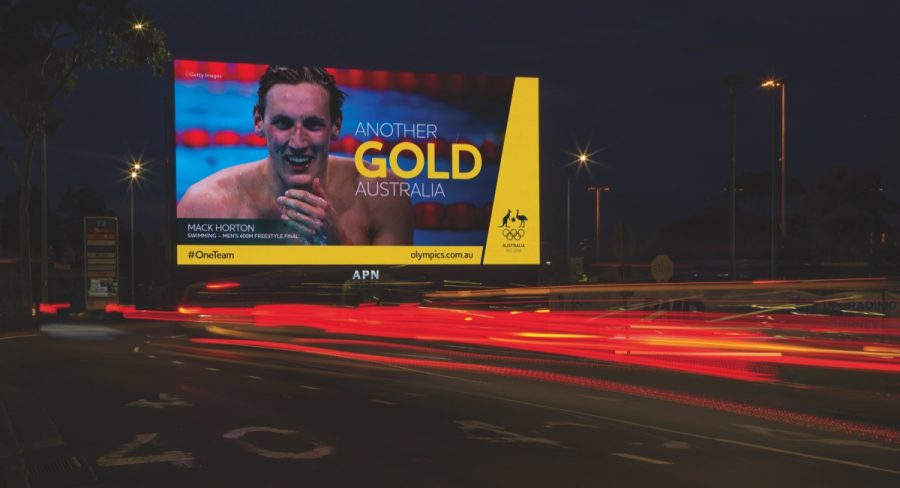 The results are showing lower bookings for every major media

SMI reports Australia’s media agency market has experienced another tough month in August but this time the softer demand was primarily due to the Rio Olympics and Census providing abnormal bookings last year, resulting in demand for August 2017 so far being back 12.1% to $526.5 million.

But when late digital bookings are added at month end the market is likely to finish down at the single digit level.

Television was the most affected by last year’s Olympics broadcast and as a result is now down 6.8% before digital bookings are included; outdoor is back 5.8% and radio (ex digital) bookings are 13.7% lower, at least in part due to an extra week commencing period falling in August last year abnormally inflating August 2016 ad spend.

“The 2017 year was always going to be tough given the large significant events occurring last year such as the federal election, Rio Olympics and census,’’ she said.