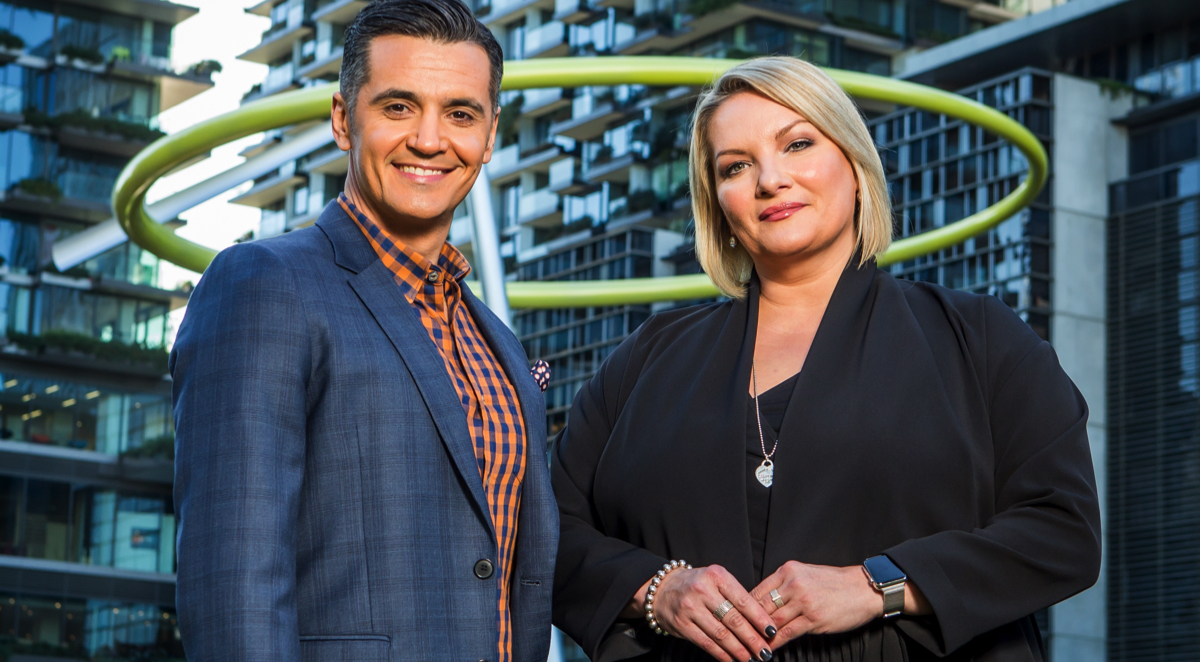 Small to medium enterprise businesses in Australia make up approximately 97% of businesses. Yet, far more attention is given to the business practices of large companies.

“When you look into the stats, you can see that small to medium enterprises do really form a large part of the Australian economy. It’s an area where the stories haven’t been told yet so much,” explained SBS Small Business Secrets producer Whitney Fitzsimmons.

“What we’re trying to do is reflect all of the positive business stories in the community right now because it’s such an important part of the economy,” Goncalves said. “There are lots of stories to tell. There are over two million small businesses around. We just wanted to give these people growing their business a platform to tell their stories to help others to grow theirs. It’s an inspirational show. In terms of why it’s on, there’s a need to tell more diverse stories that reflect the community. It’s not just about ethnic stories. It’s about stories that reflect Australia’s community.”

Where most TV shows focused on small business have a strong commercial component to them, this is a series that is heavily focused on the stories of small business owners, while staying completely on charter to tell stories that reflect Australian diversity.

“Business news can be exceptionally boring. I know that myself because I hosted my own show for eight years. Everyone who has seen the pilot goes ‘wow, this is really different” – Fitzsimmons

“A third of all small business owners in Australia are born overseas. We use that as a base for people to tell us about their experiences from overseas and compare how they see life overseas compared with here,” Goncalves said.

While Fitzsimmons makes it clear that the show does explore anglo small business owners stories too, she recognises that the more compelling stories and those that need to be told are often those coming from migrant backgrounds.

One episode of the show tells the story of an Iranian refugee who came to the country with his mother and brother. While initially none of them could speak English, he grew up and learned the language while developing a passion for technology. After becoming interested in the emerging internet, he bought a modem from eBay and some other equipment to start providing internet services to hotels.

“His company is worth $25 million and he now employs his former manager. Why I love that story so much is there is so much negative air around refugees, so much negative sentiment saying people come here and take jobs, when in actual fact they come here and are very entrepreneurial and create jobs. Those sorts of stories need to be told,” Fitzsimmons said.

Material from the show will also be repurposed across the SBS network, with interviews given in-language for use across SBS Radio and Online. While the TV show will offer English-language segments, business owners profiled on the show will be asked to give their responses a second time in their native language.

This approach does present some challenges, Goncalves admitted: “Obviously, I don’t understand it and it makes it a bit awkward, but we tell them why we’re doing it and then use the resources here at SBS and take it to the language guys and they can translate it and use it for radio. We’re trying to use the resources at SBS the most efficient way as possible. We’re getting a couple of interviews out of the same talent in the one go.”

While this is a new approach for a TV show like this, it is actually standard operating procedure for the team at SBS who routinely provide alternative-language versions of stories created within their news division.

For Goncalves, working on this show has fit him and his background like a glove. Like Fitzsimmons, he has a background in business and finance reporting.

“Coming from an ethnic family, all they wanted me to do was to be a businessman, particularly an accountant because that was safe. When I told them I wanted to be a journo, they were like ‘they don’t get paid very much and it’s not a very stable job’,” he revealed.

Despite graduating from university with a business degree in marketing and economics, Gonclaves found work during university at WIN TV in Wollongong. Soon after, he was working for David Koch as a producer on his content. While Kochie’s Business Builders, a small business show made for Seven, wasn’t on the air at the time, Goncalves was able to learn the ropes through Kochie’s finance news business.

For Fitzsimmons, she has a more personal tie to small business owners. Her parents run a successful SME.

“My parents run The Coffee Roaster. It’s headquartered in Alexandria, but they have businesses in Queensland.”

Knowing what the audience will be looking for, Fitzsimmons is very clear on how she wants the show to engage with people and connect with its audience.

“We’re very aware of providing tips and how-tos, but I’m trying to make sure it’s done in a way that people haven’t seen before. Business news can be exceptionally boring. I know that myself because I hosted my own show for eight years. Everyone who has seen the pilot goes ‘wow, this is really different’. We’re not in a studio, we’re out on the road.

“The television program isn’t meant to be a passive piece of work.” 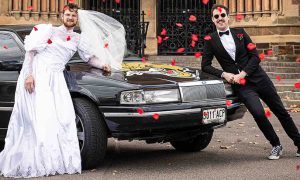