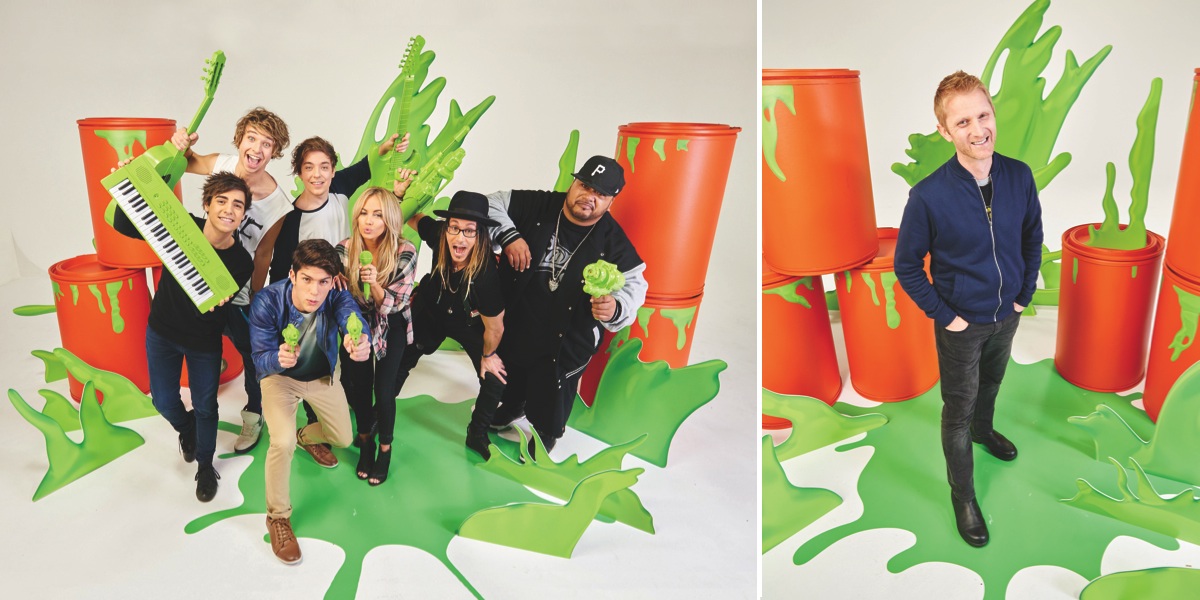 To the delight of Sydney and Melbourne’s tweens, Nickelodeon’s annual Slimefest will return later this month – with some twists. Rahart Adams – best known for his appearances in the Nickelodeon series Every Witch Way and the ABC’s Nowhere Boys – will host the concert, replacing previous hosts Luke and Wyatt (who have left the channel). Of the new host, Nickelodeon’s head of on-air and creative services Mick Elliott said Adams was the obvious choice. “He’s an amazing talent, he’s great. He’s the star of Every Witch Way, and a forthcoming Nick movie called Liar, Liar Vampire, which is basically a spoof of the Twilight franchise. It’s about a boy who is a bit pale, so people think he’s a vampire and he decides to play along with it. Rahart really is an Australian boy made good in Hollywood, and he’s the star of these two really great shows that are on within a month of Slimefest airing. Aside from the fact that he’s an Aussie and very talented, it worked really well for us in terms of the overall brand. We’re basically putting this amazing Aussie star who is 19 years old at the front and centre of the biggest thing that we do each year.”

Adams isn’t the only new addition to Slimefest – winners of this year’s Camp Orange, Deni and Mika, will be backstage reporters are the event.

For the second time, the Slimefest brand is being expanded into Melbourne. “The previous two years had been a Sydney-only event, and we knew that there was an appetite beyond Sydney throughout the rest of Australia to be a part of Slimefest. Slimefest is an opportunity for kids to literally have a tactile experience with Nickeldeon. It’s an amazing music experience and a chance to get slimed, it’s a Nickelodeon baptism and kids desperately want it.

“After the first two years of the show, we definitely saw an appetite for it to go more broadly. Then it was us looking at how to do the logistical side of it. We partner with an excellent touring company who are Melbourne-based, and together we’ve worked out a way to extend the event. We have two Sydney shows on the Friday, then we pack it all up on a truck that zips down to Melbourne, and we do two shows in Melbourne on the Sunday. It’s massive, and a testament to all the artists – when they might typically do one concert/night, they are doing four very high-energy shows in three days,” he said.

Elliott said that the VIMN-owned channel would definitely consider expanding further. “It’s always something we’re looking at, how much further we can go with an event. It’s a question of marrying up the logistics of the event – there are issues to consider around artist availability and touring to different cities.

“Another consideration is the venues too – spurting two tonnes of slime into a venue isn’t the sort of thing that you can do at the State Theatre! We have to find the right location in each city. To date, that’s included sporting venues, which are perfect because they are used to sweat all over the floor. But we also like the current model of being around the 4,000 – 5,000 mark because it means every kid has a good seat. We don’t want to extend that to a stadium-type venue, because then we lose one of the key things about Slimefest, which is that intimacy. The kids are up close and personal with the slime.”

Asked if the company turns a profit from Slimefest, which is this year sponsored by Hasbro, Aeroplane Jelly, Sony Playstation and Seaworld, Elliott said: “The way we approach the event is that we see it as an opportunity to develop commercial partnerships and it’s an opportunity for ratings through getting the brand out there. It’s also an opportunity to provide a family-friendly priced event that sits nicely between high level events like concerts that obviously attract a premium pricetag, and the more everyday at the lower end of the market, things like a museum visit. We’ve found a really nice model that works.”

On the commercial side of Slimefest, Elliott also noted that other Nickelodeon offices worldwide were interested in the property. “Slimefest is in its fourth year now, and we’re now at a point where we have the model finetuned really well. Our plan for Slimefest is very long term. What’s really fantastic about it is that it originated in Australia, and now there is a lot of interest from other territories. We’ve just had Nickelodeon Spain do their first Slimefest, and this year it’s looking like the US is going to send a number of their executive team down to sample the event and look at how they could roll it out across the world. That’s a real testament to Nick Australia’s creativity and drive.”

Slimefest 2015 features an array of new and returning talent, something Elliott noted was key to attendees’ ongoing enjoyment of the festival. “What we try and do every year is appeal to all tastes, it’s very broad. We’ve gone with a mixture of returning artists who have been amazing in past years, and new ones.”

• Savage: “He blew us all away last year, and as soon as the show was finished we decided that we have to get him back for this year. We couldn’t believe how amazing he was, he is the anchor point. What was great was that one of his major songs is a collaboration with Timmy Trumpet. Last year all of Timmy Trumpet’s stuff was pre-recorded, but this year he’s going to be live. Since then, he’s gone on to become one of the #1 DJs in the world, and we’re so excited to have them as a duo.”

• Boyce Avenue: “They are a major YouTube act, which is increasingly where kids are looking. It’s not just about what they are hearing on the radio, it’s what they are finding online. That was the real attraction for us around Boyce Avenue. They’re a US-based act that have toured here a year ago – they sold out venues like The Enmore. That gives us scope to really widen the lineup through bringing in a more sophisticated act.”

• Samantha Jade: “She performed at the show a few years ago, and she was great.”

• The Veronicas: “Many years ago, they hosted the Kids’ Choice Awards for us and they are such a class act. They’re so dynamic, and we’re delighted to have them back again.”

• Cosentino: “He brings a completely different angle to the show. He’s going to do an unbelievable stunt for us too.”

• At Sunset: “We’re really excited for them. We were aware of them – they’re currently part of MTV’s Brand New, and they are tracking really well. We firmly believe that they will break big time over the next year or so, and we’ve got this little window that we can get them in before they get massive. They came into the office to do a semi-audition, and they were like kids in a candy shop. They’re big SpongeBob fans and great talent.”

Elliott told Mediaweek that organising the marquee event was a year-round operation. “We start more or less from the day after, looking at what worked – we go straight into a debrief. Then we look at what talent is available, that’s pretty important too.  Then we consider dates. We have to be careful we’re complementing dates like grand final season and so on. That’s the biggest part of the jigsaw, getting the lineup that’s going to give us a great dynamic. Then we look at the logistics and develop the creative – we’re always looking at ways to do big sliming stunts. From around May that’s all we focus on. 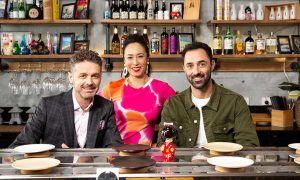 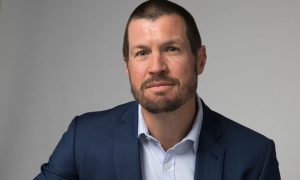 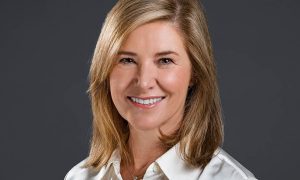 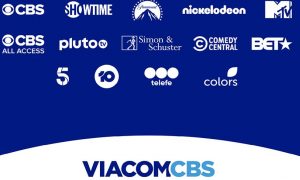 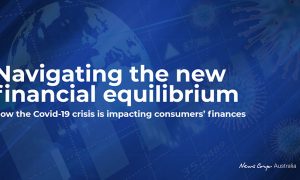 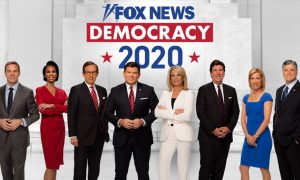 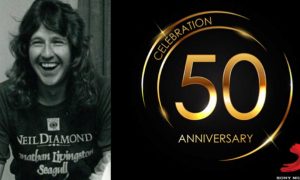