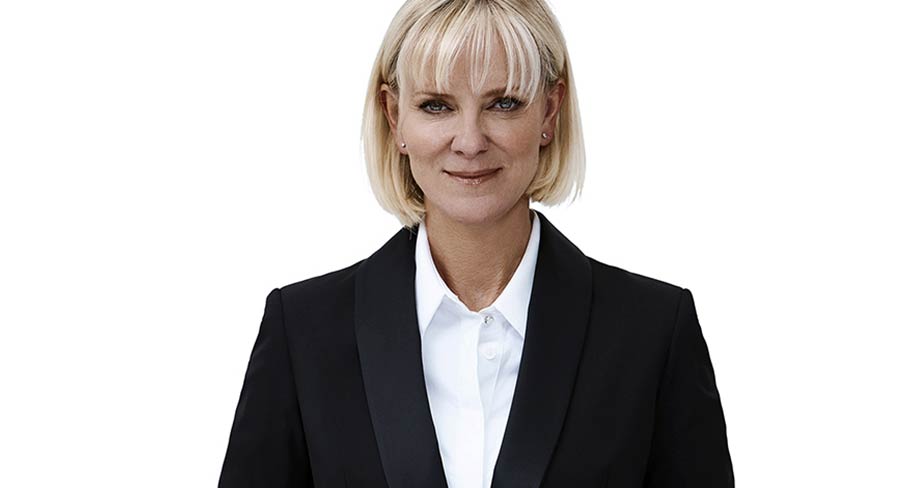 Filming has just started in Sydney on the intense and fast-paced new drama which is the latest in a long line of programs from Seven West Media’s expanding international production and distribution company, Seven Studios.

The Group’s slate includes Casketeers, the runaway sensation obdoc picked up by Netflix set in a Maori funeral home, created and produced out of Auckland, New Zealand by Seven West Media owned Great Southern TV, and A Place to Call Home, produced by Seven Studios Sydney for Foxtel.

This new commission is part of Seven Studios’ strategy of developing ambitious, international programs casting big name stars from Australia and across the globe, in a bid to not only continue to raise the game domestically but to create shows that will also prove to be big hits overseas.

This strategy is further bolstered by Damon Pattison taking up his new position of creative director of Seven Studios UK in March. Seven also recently announced its British production co-venture Slim Film + TV is to partner with The Alliance – formed by France Télévisions, ZDF Germany, and Italy’s RAI – to commission a new big-budget version of Around the World in 80 Days.

In Between Two Worlds, world renowned star Norris plays Cate Walford, whose relationship with vicious, business tycoon husband, Phillip, is on the ropes and sees a tempestuous home life trapped in a tangled web of lies and manipulation. Through a shocking twist of fate, this dark and murky world collides with the seemingly disparate and disconnected, warm and loving world of a widow and her footy star son and musical daughter. Destructive secrets are soon unearthed proving nothing is quite as it first might appear.

Hermione Norris said: “I am always script-led in decision making and I found Bevan Lee’s script full of well-drawn characters and a page turning narrative – it was a really entertaining read, and fun for me to consider something a little bit different. I think audiences will love the colour and vibrancy of this thrilling and complex narrative – many secrets to be revealed and rivalries to be exposed.”

Seven’s director of content distribution and rights Therese Hegarty said: “We are thrilled that the quality of Bevan Lee’s work has enabled us to attract a world class cast and crew to this project. Seven Studios has a history of creating programs that engage global audiences and we will continue to build out a local and global strategy.”