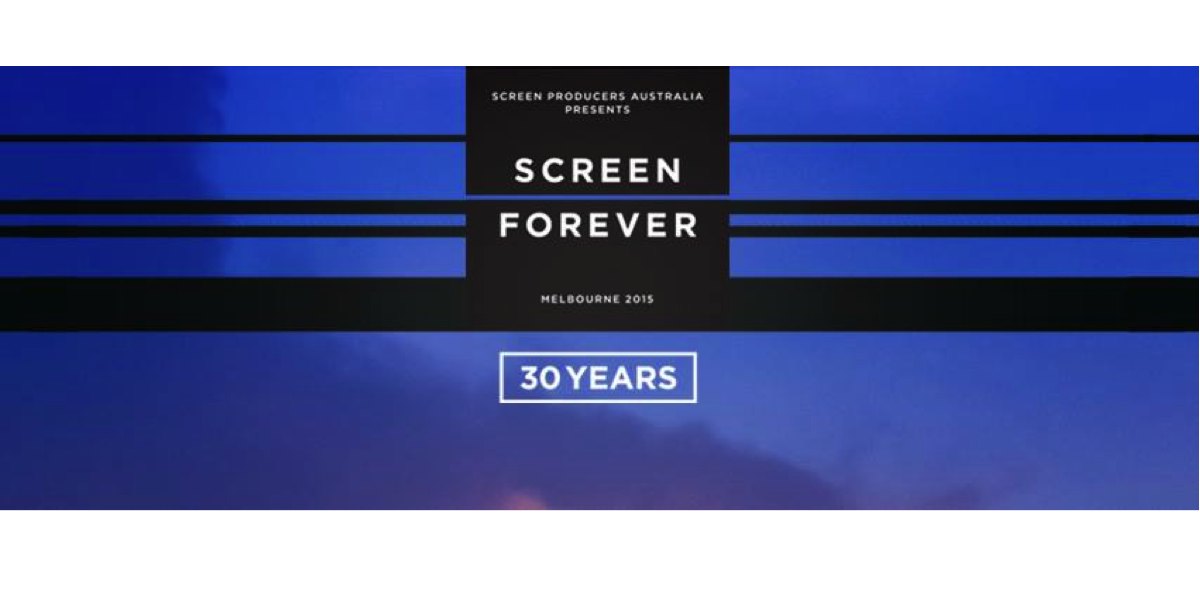 Screen Forever secures execs from C4, Voltage Pictures, A24 & All3 Media for Conference

Screen Australia has announced a raft of speakers who will be participating in the Screen Forever conference in Melbourne in November.

A full list of international participants will be announced on www.screenforever.org.au on 14 September.

Screen Producers Australia chief executive Matthew Deaner said, “We are delighted to have such highly regarded executives participating in the Screen Forever International Partnership Market. Each brings with them outstanding experience in developing and overseeing critically and commercially successful productions for film and television around the world.”

Deaner added: “Through Screen Forever and the International Partnership Market, the international participants, along with those still to be announced, provide real opportunities for Australian producers to develop creative partnerships with effective global business outcomes.”

TV Ratings June 2: Game on at 7.30pm between The Voice and MasterChef 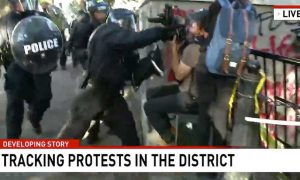