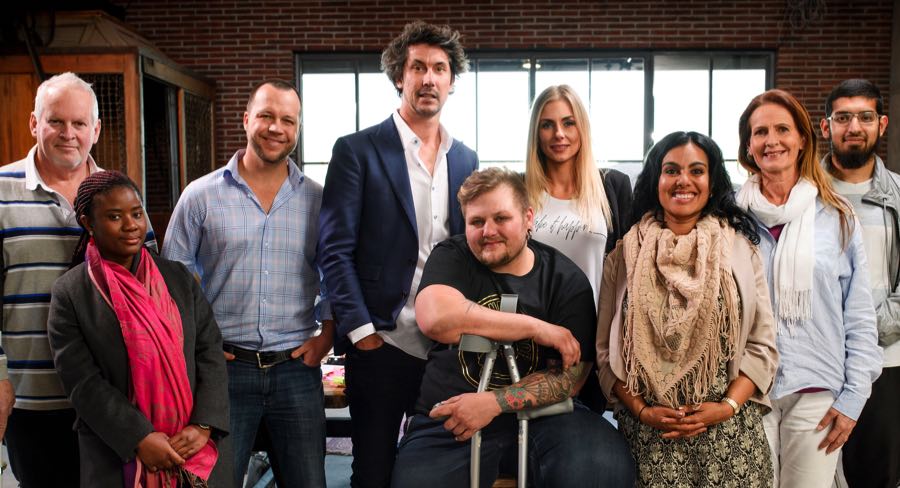 The Employables will shine a light on disadvantaged Australian job seekers.

SBS has announced the premiere of three-part documentary series The Employables, which will bring together a group of job seekers in the Aussie workforce to form new startup businesses.

The show will give participants from marginalised backgrounds the chance to pitch their business ideas to self-made millionaire Creel Price and his team of experts.

Contestants included are a Sudanese refugee, an amputee who hasn’t been able to get a job since losing his leg in an accident, a chef who was shut out of the kitchen after losing his eyesight and a homeless single mum.

Successful participants will have eight weeks to turn their ideas into million-dollar businesses.

SBS director of television and online content Marshall Heald said, “The Employables is a unique, original SBS format that showcases a group of individuals who all have passion and drive to make a success of their business.

“The series shines a light on Australian minority groups who are more likely to struggle to find employment, and aims to give a voice to people who are often misunderstood. The Employables offers viewers a rare insight into the camaraderie, conflict and collaboration that emerge in the birth of a business. For all of the participants, the stakes have never been higher as the success of their startup could mean a new life for themselves and their families.”

Price said: “It’s not necessarily just about creating a great business. It’s about personal growth. How do we actually help those that wouldn’t normally get a head start and lift-up? How do we give them some new skills that can take them through other parts of their life?”

The Employables will premiere on August 22 at 8.30pm on SBS. Episodes will be available after broadcast any time, anywhere via SBS On Demand.

Top photo: Participants on The Employables with Creel Price (fourth from the left) 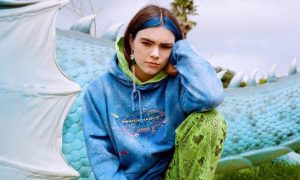 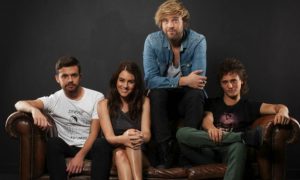 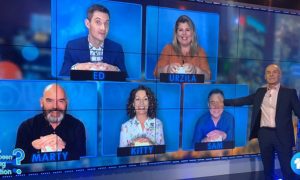 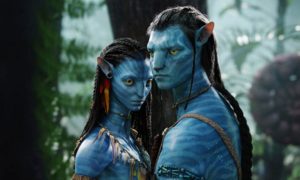 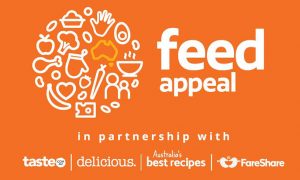 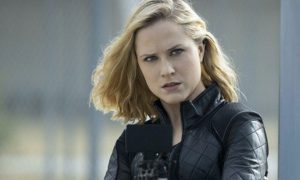 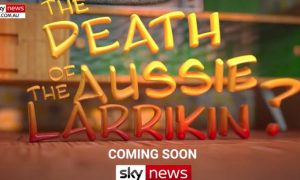 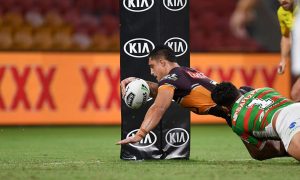