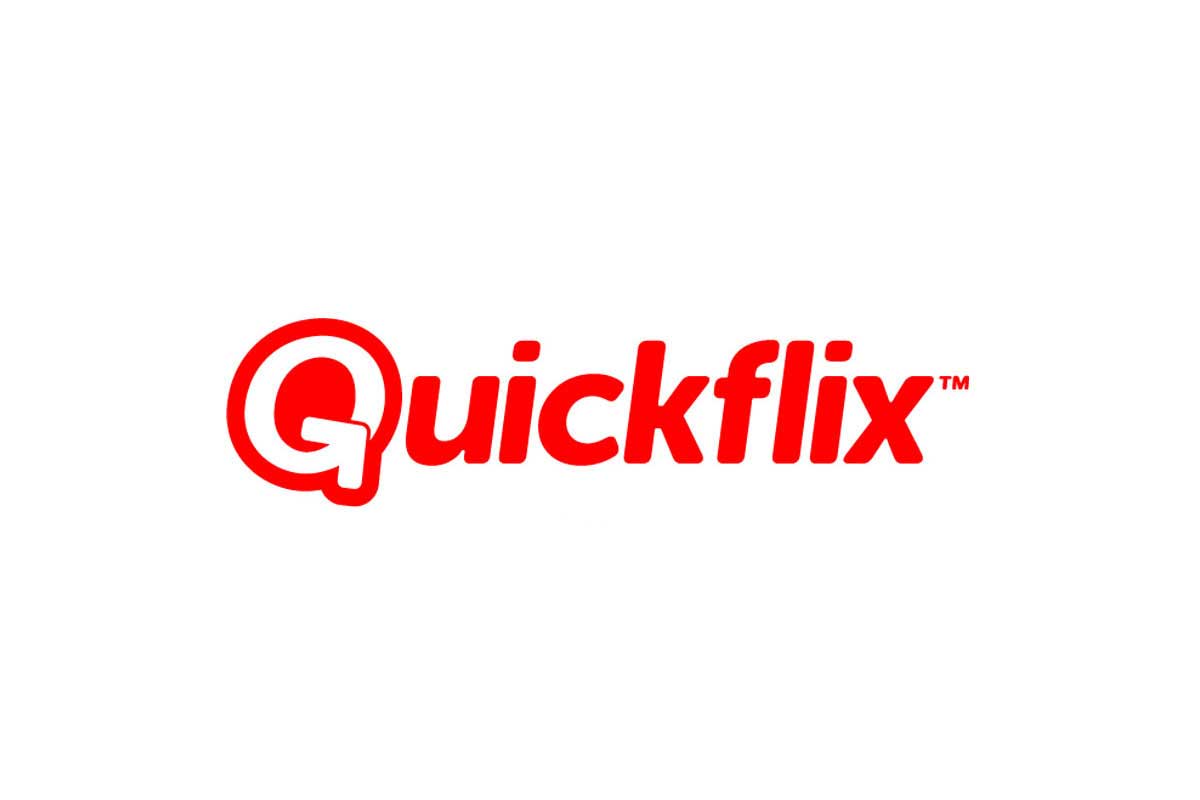 Quickflix and Stan fail to reach an agreement following Stan’s purchase of HBO’s shares in Quickflix in local SVOD game of thrones.

Embattled Australian streaming video service Quickflix today announced that it has entered administration, appointing partners from Ferrier Hodgson as voluntary administrators. The announcement follows an inability for Quickflix to come to an agreement with competitor Stan, which holds redeemable preference shares in the company.

The shares were initially issued to HBO in 2011 for an investment of $10 million into Quickflix. However, Nine Entertainment Co, a co-owner in Stan, purchased the shares when HBO exited in 2014.

In a release to the ASX, Quickflix advised that the most recent position taken by Stan was that it would only consider restructuring the shares in exchange for either a $4 million cash payment by Quickflix to Stan or a $1.25 million cash payment to Stan plus transfer of all of Quickflix’s subscription and transactional customers to Stan.

Quickflix reported that new funding was contingent on a restructure of the shares as a condition of providing capital. 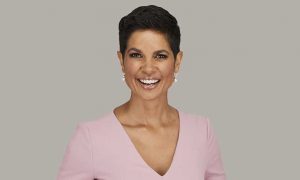 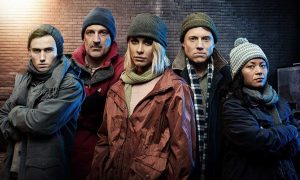 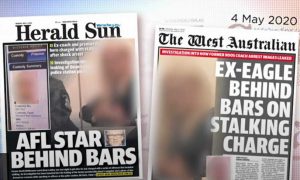 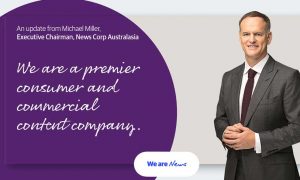 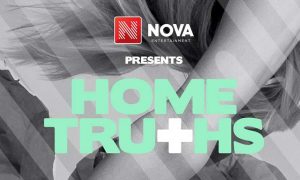 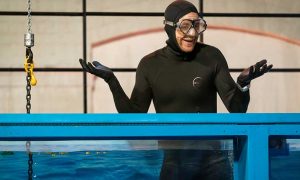