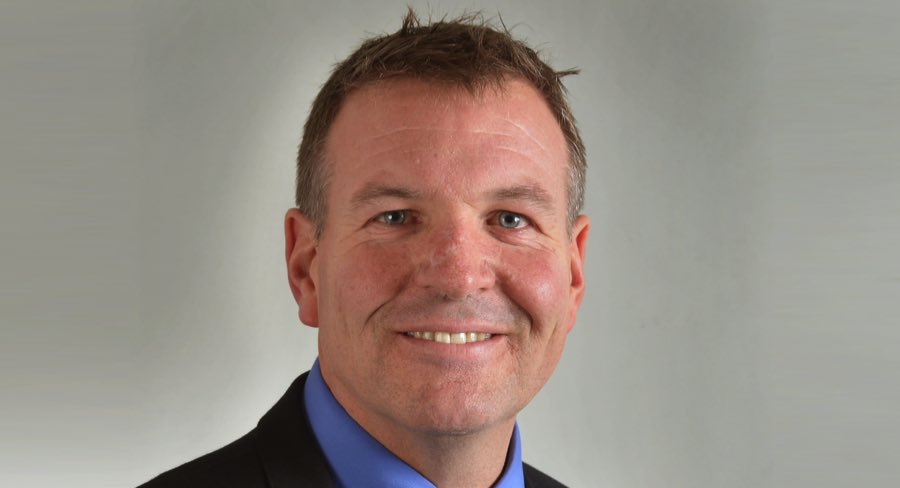 Editor Murray Kirkness discusses plans to introduce a paywall by the end of 2018.

A big change could be coming to NZME’s The New Zealand Herald website by the end of this year. It has been free for all readers so far. However, its editor Murray Kirkness revealed to Mediaweek that it could adopt a freemium model, where a percentage of its content is locked behind a paywall, by the end of 2018.

He doesn’t undermine the impact that this shift may have.

“In a digital sense there is no doubt that audience can be challenged and we are acutely aware of that,” he said. “We are confident that we can produce a product that gets good audience numbers and digital subs.”

Kirkness remained tight-lipped about price points and packages. However, he said: “We aren’t just going to introduce a paywall and expect people to pay. We want to earn the right to charge.”

If The New Zealand Herald does put up a paywall by the end of this year, it will be one of the first major news outlets to do so in the country.

The masthead recently created much buzz when New Zealand prime minister Jacinda Ardern served as the guest editor of a commemorative edition of the paper.

The special editions are a talking point for people and tend to do well for the paper. “Having the PM in the seat was a coup for us. If there was breaking news or a political story that was developing, she wouldn’t have had a chance to edit it under those conditions,” Kirkness said.

The Herald has had an exciting few years of changes. It has developed a multiskilled newsroom to better serve its readers on any platform that they want to consume their news on. “We have been at the forefront of change and opening our eyes to the possibilities we have in reaching to audiences through a range of platforms,” Kirkness said.

The Herald’s owner NZME also operates APN NZ, The Radio Network and GrabOne. The parent company has been working towards getting its separate arms to work more closely with each other. “It sounds like a cliché to talk about amplifying a story but here we do that by absolutely making the best use of every single piece of content we generate. That is quite reinvigorating,” Kirkness said.

The Herald is bucking the trend in New Zealand. The paper is still a big revenue driver for the brand. “We are very proud of the fact that the readership for The Herald has increased and our circulation is pretty stable in the current environment,” Kirkness said. “Print still has power that can’t be underestimated.

“However, that said, there is no doubt that digital is at the forefront of everything we do. The possibilities with it around speed and variety of news storytelling techniques are endless.”

Kirkness recently crossed the Tasman for the 2018 News Media Awards, where the paper was named Daily News Brand of the Year.

“What we pride ourselves on is setting agendas, championing our people and advocating when there is a need to advocate and giving a voice to the voiceless,” Kirkness said. “The Herald is widely recognised as the best paper in the country.”