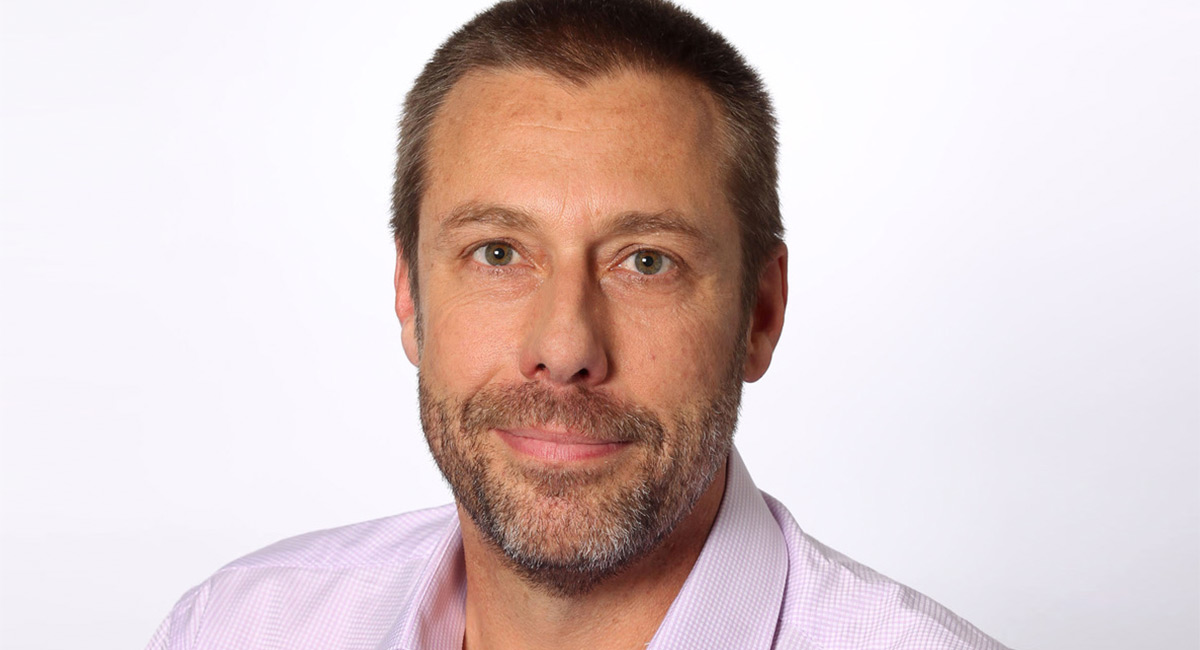 ‘Someone has to be the custodian of the brand’

Stephen Smith has had a unique media career in both the public and the private sector, leading to his new role as head of audience strategy at Radio New Zealand.

He has worked in television and digital, for commercial media and non-commercial. Now he is at the top table of RNZ at a pivotal time, for it and for the media sector.

Like the ABC, RNZ has often been derided by conservatives. Some politicians have called it “Red Radio” and “Radio Labour”, claiming a liberal bias, though this is rejected by RNZ.

The National government froze funding for nine years from 2008 to 2017. That changed in September with the surprise formation of a Labour-led government, with a hands-on broadcasting minister Clare Curran targeting expansion of RNZ as a key part of Labour public broadcasting policy. This included sketchy proposals for a new free-to-air TV channel, RNZ Plus. With his background in TV, Smith is tipped to play a role in preparations to increase the amount of video content.

Smith worked at TVNZ from 1990 to 2006, working in sales and marketing and rising to become deputy chief executive. After 15 years he left for digital management roles at Vodafone, then at Fairfax. From 2011 to 2016, as head of platforms at Maori Television, Smith developed the website and on-demand offering. Last year he was appointed to a significant role at RNZ.

As head of audience strategy, his responsibilities include the branding and marketing of the broadcaster. Given his TV background he is also tipped to take a key role in video expansion through RNZ Plus. A well-placed RNZ source said Smith’s role will be large, but it has been only vaguely defined.

Smith told Mediaweek: “Someone has to be the custodian of the brand… and make sure there is a consistent representation of the branding.

“The brand values at the moment are about authenticity and credibility. Part of that is RNZ is not commercial and fiercely independent. There is a job to be done to let people know what it is about,” Smith said.

He insists that RNZ is focused on the whole country, although it is perceived as aiming at a liberal audience that is loyal and intractable.

While the audience has skewed older, RNZ now publishes a youth-oriented website called The Wireless.

Overall the RNZ digital audience has increased 71% over the past two years to 11.1 million users, with page views up 95% to 68 million.

“That is how commercial media tries to pigeonhole public media for its own benefit. For us to be sustainable we have to be available for all New Zealanders,” Smith said.

“It’s inconceivable that you can do that in any one program. To get that kind of reach and engagement over all New Zealander it has to be balanced across everything we can do.”

The RNZ digital arm has enjoyed strong uptake, and commercial competitors are wary.

Behind the scenes, staff worry that TV is expensive and the new multimedia approach with TV will take scarce resources away from radio.

Smith explained: “Our core competency is not going to be diminished. We just have to pivot to also be a multimedia operation. There is no sense of robbing Peter to pay Paul.”

Funding will be decided in the Budget in May. Curran has suggested a figure of $38 million in the first year, which would be a drop in the bucket for a TV channel.

Commercial media firms have criticised the plans. MediaWorks is lobbying against the proposal.

RNZ’s relationship with government is tense. On the one hand Labour is backing RNZ for a bigger role. Sources say there are concerns expectations might be too grandiose.

Smith insists the key RNZ value of independence holds sway and its credibility is what people can trust it.

“It’s the fact we are not commercial. We don’t have to perform a balancing act over native advertising so people are sceptical whether something is a story or an advertisement. It is about being non-partisan and fiercely independent,” he said.