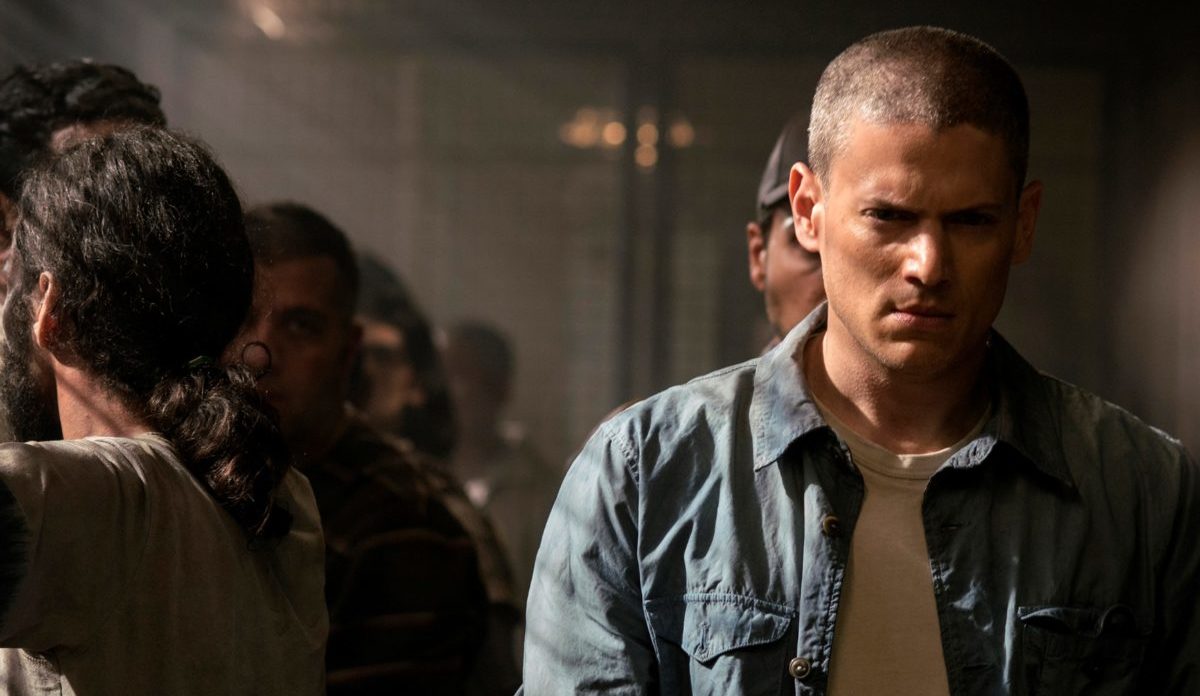 The original stars are reunited for the adventure

The series that raised the bar for television thrillers is returning, with TEN announcing a new season of Prison Break will premiere on Monday May 15 at 9.40pm. The US series will get the benefit of a lead-in from Have You Been Paying Attention?, which launched this week with over 800,000 watching.

The original stars are reunited for the adventure that spans the globe, featuring the signature thrills and cliffhangers that were hallmarks of the original series.

The previous Prison Break series centred on Michael (Wentworth Miller), a young man determined to save his convicted brother Lincoln (Dominic Purcell) from death row by hatching an elaborate plan to escape from prison.

The new series, filmed on location in Morocco, begins seven years since Michael went missing, presumed dead. When clues suggest that he might still be alive, Lincoln reunites with Michael’s former wife Sara and three of Fox River State Penitentiary’s most notorious escapees.