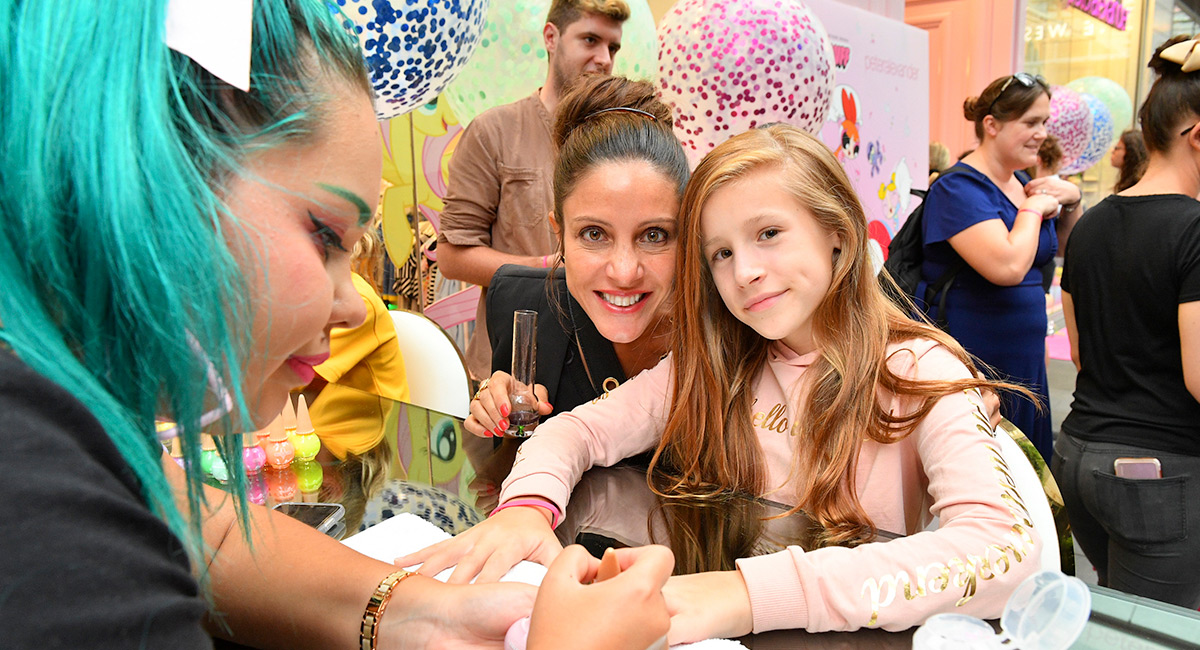 Turner’s Robi Stanton: ‘The PJs are completely super-cute and super-fierce!’

Media, executives and swathes of enthusiastic teenaged girls shuffled in to the Peter Alexander World Square store on Wednesday evening for the global launch of the new Powerpuff Girls sleepwear range.

The exclusive unveiling was a celebration of the 20th anniversary of the iconic Cartoon Network show in Australia, and part of Peter Alexander’s Wanna Play collection.

“We are so excited to be working with Peter Alexander to highlight the enduring legacy of the show and the girlpower it embodies,” said Robi Stanton, General Manager of Turner Australia. “This colourful pop-culture collection highlights both the incredible bond between sisters, and just like The Powerpuff Girls, the PJs are completely super-cute and super-fierce!”

With more than A$3 billion in retail sales generated globally since its original debut, The Powerpuff Girls is one of the most enduring and top-grossing Cartoon Network brands of all time. Over the years, Cartoon Network has teamed with a roster of more than 150 global licensing partners across toys, apparel, publishing and themed entertainment, among others.