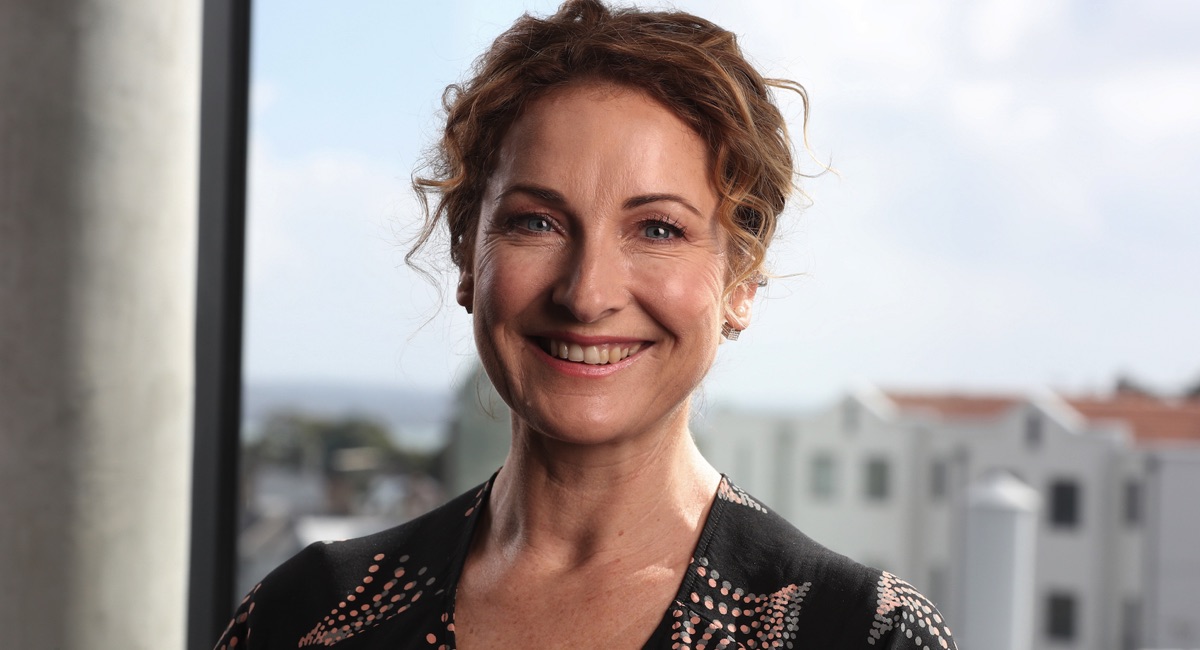 Two weeks into her new position as chief executive of Fairfax New Zealand (recently renamed Stuff) Sinead Boucher counts serendipity as a friend. She says she got a break at the Christchurch newspaper of record, The Press, when her work experience colleague fell ill.

Since 2013 she has been Fairfax Media executive editor overseeing editorial for New Zealand.

She acknowledges she is adjusting to her new role running the Fairfax business here. Boucher replaced Simon Tong, who stepped down suddenly in March, on the cusp of announcements that the Commerce Commission was rejecting the merger of Fairfax and its major rival, NZME.

Private equity dallied with Fairfax Australia and Domain, and staff report there has been a period of uncertainty for much of this year.

Amid an uncertain future Greg Hywood had warned there would be paper closures if the merger was stopped. The subsequent internal appointment of a local journalist and a woman was welcomed by different interest groups.

Media faces big challenges with what Boucher calls “headwinds” from Facebook and Google but her appointment appears to have calmed the jitters.

Fairfax has traditionally been focused on the south, but that disparity has diminished with the online arm Stuff building its profile in Auckland and maintaining a lead on NZME’s nzherald.co.nz, and a new Auckland headquarters in the trendy inner city suburb of Ponsonby. Boucher remains based in Wellington.

On the face of it, New Zealand’s profile inside the Sydney office Fairfax hasn’t been as strong since the days David Kirk was CEO and then New Zealand CEO Joan Withers was on the Fairfax board.

Boucher says she was appointed after an “hiatus” over the possible sale to private equity: “There have been a few things on the go that are not all linked together.

“Fairfax Australia has always been supportive and they have always recognised that the NZ market is quite different.

“We have been happy to pursue our own strategy and we don’t need our hand held. “Once Domain is listed later this year there will be a different mix of businesses left and NZ’s role will be a strong part of that,” she said.