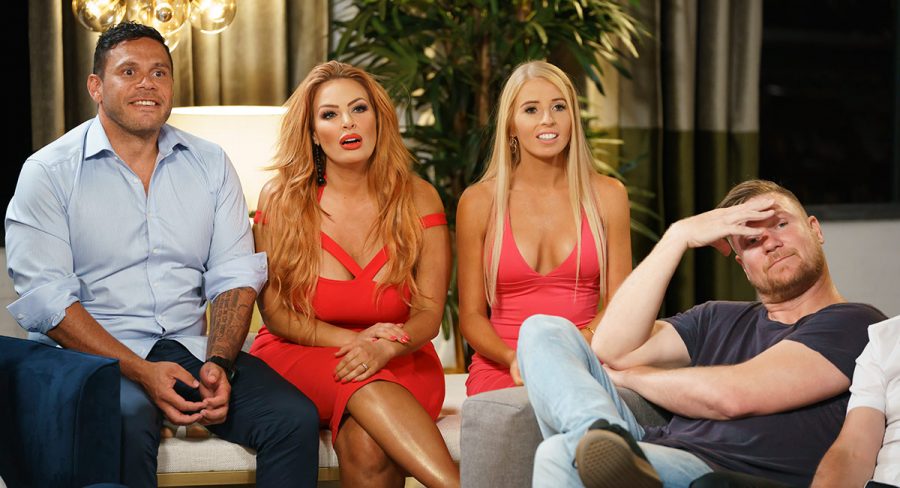 Mediaweek’s John Drinnan rounds up the latest media news from the NZ market.

Mediaweek’s John Drinnan rounds up the latest media news from the NZ market.

Isentia NZ has announced that its head of insight Ngaire Crawford has been named chair of the International Association for Measurement and Evaluation of Communication (AMEC) Global Young Leaders Group. Ngaire Crawford will drive the strategy of this group, which will organise education initiatives and events to promote AMEC.

Isentia NZ’s Country Manager Russ Horell said: “Isentia NZ is overjoyed that Ngaire has been recognised as a global authority on media measurement. It is just what she deserves for her many years of providing actionable insights and enabling New Zealanders to make smarter business decisions.”

AMEC represents organisations and practitioners who provide media evaluation and communication research. It currently has more than 160 members and 86 countries worldwide. Ngaire will have a specific focus on up-and-coming talent in the industry.

TVNZ has announced a second series of Mind Over Money, the personal finance show fronted by TV psychologist Nigel Latta and including advice from Kiwibank. The Mind Over Money production is a joint venture between TVNZ and Kiwibank. TVNZ sees it as a promising new funding model for local productions. Sceptics have questioned the integrity of this sponsorship model but series 1 last year was a ratings success with an average audience of 410,700. Kiwibank says the program spurred over 80,000 to visit Kiwibank’s Mind Over Money website and almost half of those polled by Kiwibank (44%) said the show affected their personal money management. TVNZ commercial director Paul Maher said series 2 would take Mind Over Money “up a notch” in 2018. The six half-hour episodes in the next series will air Mondays on TVNZ 1 from April 16 and will stream on TVNZ OnDemand.

Married At First Sight Australia has wrapped its fifth season with its biggest ratings to-date on Three, making it New Zealand’s highest rating reality series amongst 25-54 year olds for 2018. The series averaged an 8.5 rating and 28.1% audience share in the 25-54 demographic, winning its timeslot each night it aired for the past five weeks. Overall, Married At First Sight Australia increased its share by 34% year-on-year, with the number of ThreeNow streams almost doubling since last season. Last Wednesday’s explosive season finale was the highest rating show of the year, winning its time slot with a rating of 12.2 and 38.3% audience share in the 25-54 demographic.

Tensions are running high between Radio New Zealand and the government after former head of news and content boss Carol Hirschfeld misled the chief executive and chairman over a secret prearranged meeting with the broadcasting minister Clare Curran, and resigned. Hirschfeld is a former high-profile TV journalist who supported Curran’s plan for a free-to-air TV channel, despite public resistance from the chief executive and board. Her departure has been a shock for RNZ, which has been wary of rushing into TV in case it undermines its radio product.

Hirschfeld’s errant denials led to the RNZ board unintentionally misleading Parliament. The embarrassing correction came to a head this week when chairman Richard Griffin had to amend testimony. Details of Curran’s talks with Hirchsfeld and Hirschfield’s reasoning have not been spelt out. But Curran has been looking for a replacement for Griffin, whose term finishes at the end of April. Hirshfeld is said to have supported TV plans.

Think TV back in business

NZME’s employment website YUDU has officially launched. The website has been running in beta mode since November last year. YUDU targets the 43% of workers who are passive job seekers, as well as those actively looking for job opportunities. It features free job listings until July 1. NZME also announced a new website brand for property called OneRoof, to be launched next year.

Interactive advertising reported in 2017 reached $923m for the full year according to a report from IABNZ this week. $257m of that spend came in Q4. This represents a 7% year-on-year increase.

29% ($267m) of total revenue was served to desktop devices over the year while mobile devices (smartphone and tablet) attracted $20.3m or 7% of revenue.