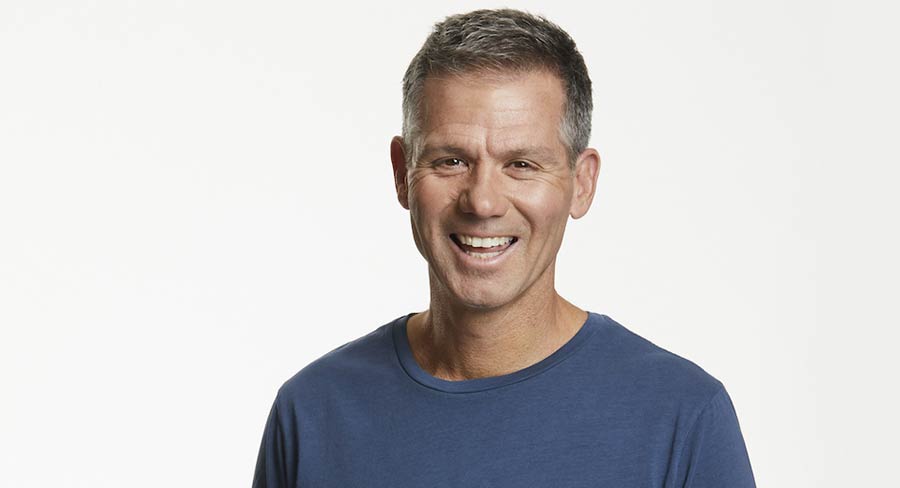 • Fans to get six hours daily of Smallzy in Sydney, only three elsewhere

Nova Entertainment is overhauling its workday radio with bold programming changes is Melbourne and Sydney.

After hosting hit breakfast shows for many years on Fox FM, and then a couple of not quite so successful years at KIIS breakfast, Matt Tilley is coming across to Nova 100 hosting a morning show weekdays after 9am from April 29.

Meantime in Sydney, after five years of winning evening surveys, Kent Small is expanding his hours on air with the addition of a Sydney morning show. He will continue to also host Smallzy’s Surgery nationally. Paul Jackson, Nova Entertainment group program director said, “Nova Entertainment will be at the forefront of change, delivering a new sound in workdays from 29 April. We are giving listeners more reasons to listen across the day with one of the biggest radio announcers in Melbourne and the most highly respected music announcer in Sydney.

“We’ve put together the strongest line up in both states, from breakfast with Fitzy & Wippa and Chrissie, Sam & Browny to workdays, followed by Australia’s number one drive show Kate, Tim & Marty.”

One of the most successful announcers of the past two decades, Matt Tilley will make his return to Melbourne radio on a new station, in a new timeslot, on Nova 100, just 18 months since departing KIIS 101.1.

Matt Tilley said, “It’s been nice to have a break from radio but I’m super keen to get back on and thrilled to be joining Nova. The fact that this shift fits in nicely with my parole conditions is purely coincidental.”

Tilley hosted over 20 years in breakfast radio at Fox FM, including 14 years at number one. For six years he was co-host of Tracy & Matt in the Morning before joining The Matt and Jo Show in 2003.

Complementing Tilley during the Melbourne workday, Troy Ellis will move to the new time of 12pm to 4pm in the afternoon. Ellis has over 24 years media experience, spending 10 years working alongside Matt Tilley on The Matt and Jo Show and joined Nova 100 in February 2018.

Meanwhile in Sydney, Kent “Smallzy” Small will make the move to mornings on Nova 96.9.

Smallzy’s Surgery has been the number one national night show for more than five years, accruing 44 consecutive survey wins. Listeners across Australia will also continue to hear Smallzy’s Surgery weeknights on the Nova Network.

Smallzy said, “I can’t wait to start entertaining the people of Sydney while they are working! As someone who grew up in Sydney I’m looking forward to the opportunities to connect to the local market, something that you can’t always do when you host a national show.”

Hosting afternoons in Sydney is Dan “DC” Cassin who has been in radio for 20 years across different markets for various broadcasters.

Nova will launch its new workdays on Nova 100 in Melbourne and Nova 96.9 in Sydney from Monday 29 April.