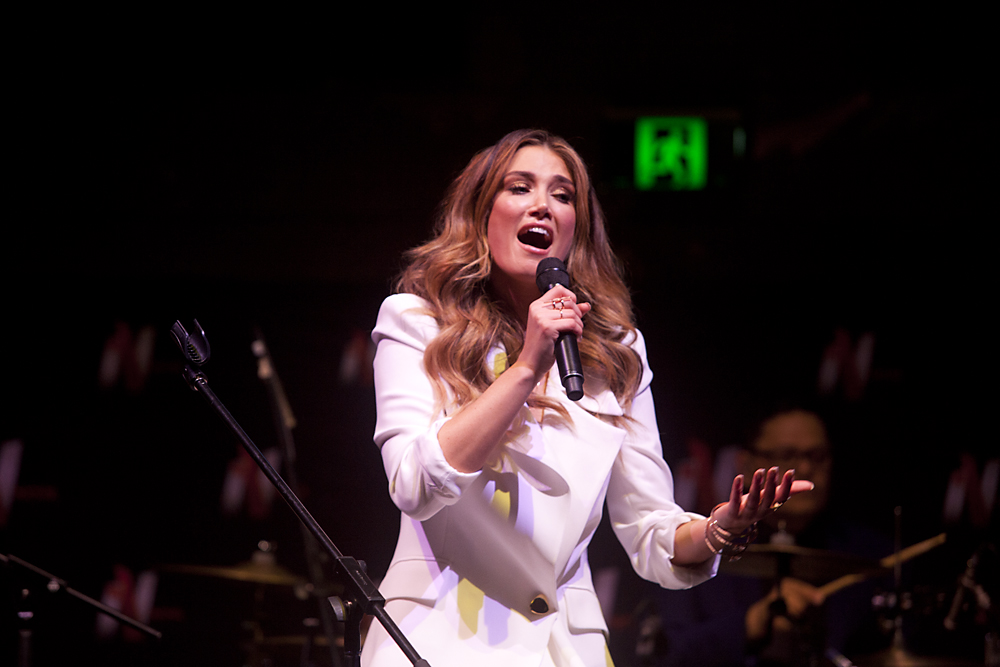 Since Nova Entertainment rebranded in 2014 and the business transitioned into a multiplatform entertainment company, emphasis has been placed on staff engagement and as a result one of the initiatives implemented was the Nova Entertainment Awards which were created in 2015 as a forum to reward and recognise staff.

The awards provide employees with the opportunity to nominate and recognise their colleagues, or put forward their own individual or team campaigns or initiatives, and also give Nova Entertainment’s group executives and CEO Cathy O’Connor the ability to recognise high achievers across all markets and stations within the organisation.

Nova Entertainment’s second annual national staff awards were held late last week in Melbourne at the National Gallery of Victoria (NGV) and saw employees from around Australia gather to celebrate both the people and work that has seen Aon Hewitt’s Best Employers study put Nova Entertainment in top perceptual and the company is also in the Top 25 of the Best Places to Work study published by BRW. Cathy O’Connor presented the flagship CEO Award to Michael Duncan, group yield and inventory manager, for his longstanding and material contribution to the organisation’s operational and revenue efficiency.