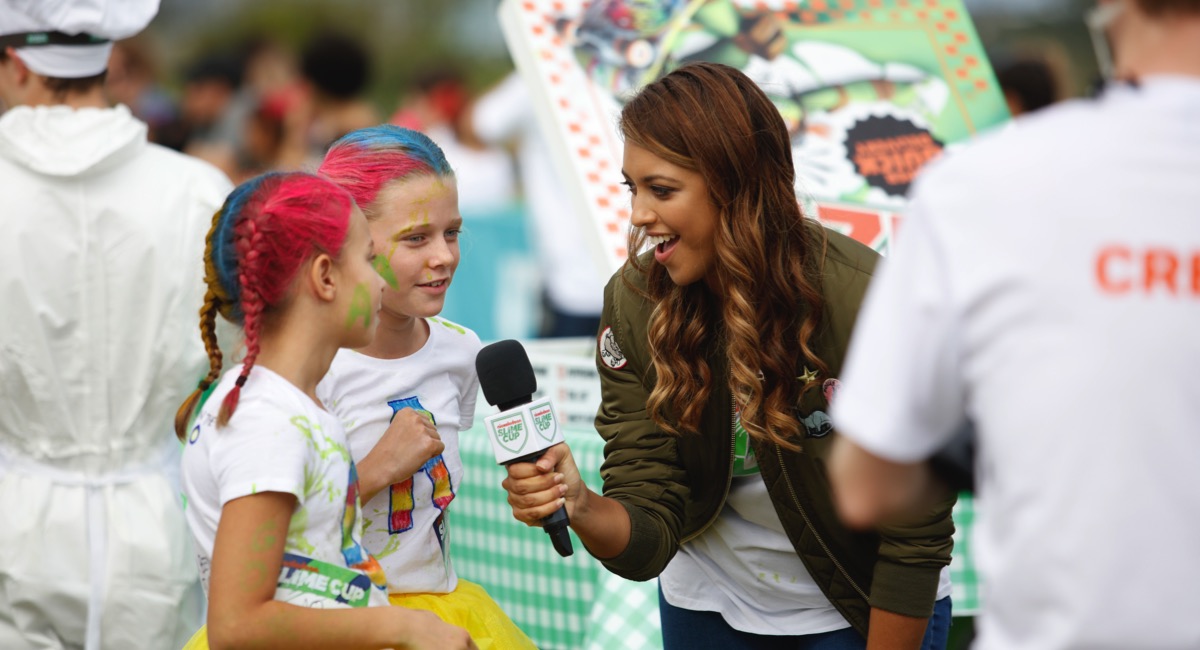 In 2016, the Slime Cup series outperformed Nickelodeon’s channel average by 83%

The 15 teams taking part in the Slime Arena were found through online and live auditions. The live auditions returned to Mt Druitt in New South Wales this year and for the first time travelled to Gold Coast through Nickelodeon Australia and New Zealand’s partnership with Tourism and Events Queensland. The competition was open to children aged 9-13. In the final episode of the six-part series, which will premiere on 30 June, four teams will compete to win the 2017 Nickelodeon Slime Cup on a course that has been kept tightly under wraps. Kristy Best will return as host of the series along with a yet-to-be-announced Nickelodeon talent from America.

In 2016, the Slime Cup series outperformed Nickelodeon’s channel average by 83% with grocery buyers, and 25% of children aged 5-12 on STV tuned into watch the competition.

In digital, Slime Cup had almost 100,000 unique visitors over the course of the campaign. Meanwhile, content related to the competition clocked up over three million social impressions on Facebook. 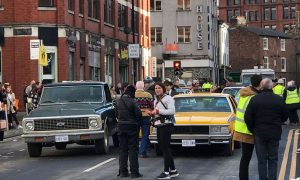 Mediaweek on location: The Crown series four in New York (sort of) 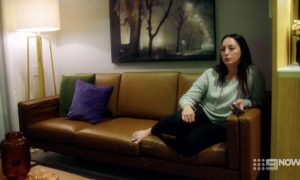 MAFS recap & ratings: Experiment is too much for mum-of-two Poppy