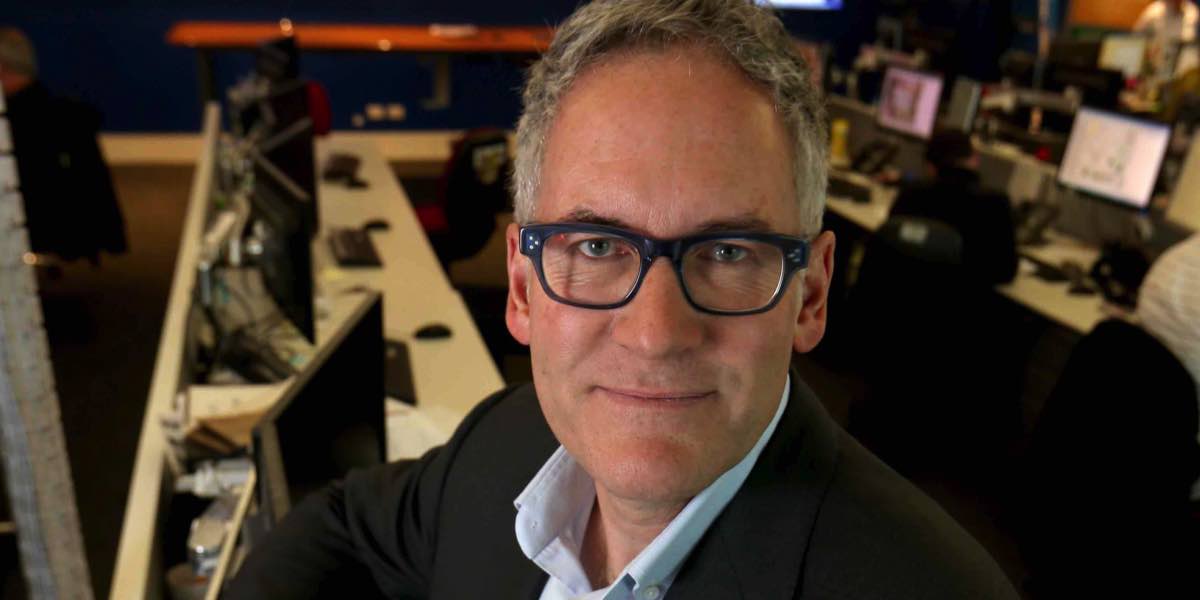 Phillips will start in his new role on 20 June and will report to News Corp Australia’s managing director Damian Eales. He joins News with over 18 years’ experience in media and marketing, including as managing director of George Patterson Bates Melbourne, general manager marketing communications for Coles and most recently as chief marketing officer of Woolworths.

In his new role, Phillips will be responsible for News Corp Australia’s national marketing initiatives, and will work on the development and launch of new products and brands. He will also work closely with the company’s business units to drive audience and advertising revenues.

Welcoming Phillips to News, Eales said: “I’m delighted that Tony has agreed to join us. He has extensive experience at the highest levels both as a CMO and agency head.

“Tony joins us at an exciting time – total paid audience revenue is growing, digital subscription levels continue to increase strongly and we are connecting with our audiences in more innovative and engaging ways than ever before,” Eales said.

Phillips said: “I’ve always understood and valued the ROI that news media delivers and the emotional connection these outstanding brand properties have with their audiences, so I’m thrilled to be joining the team at News.

“The reach and engagement that News’ brands have cannot be matched, so to be given the opportunity to work with them is a really exciting prospect. Damian has given me some insight into the great projects coming up, so I can’t wait to get started,” Phillips said.

Phillips began his career as theatrical and entertainment tour and company manager for JC Williamson Productions. In 1988 he moved to Grey Advertising as an account director, a role he held for five years before joining Clemenger Direct as general manager.

In 1995 Phillips joined The George Patterson Group, where he established the new agency brand AdTown before being promoted to the role of managing director of parent agency George Patterson Melbourne.

In 2007 he moved client-side, moving to Coles to take up the role of general manager of marketing communication, then going on to become general manager category marketing, events and sponsorships. In 2014 he was appointed chief marketing officer at Woolworths and has most recently been consulting to the retail industry.