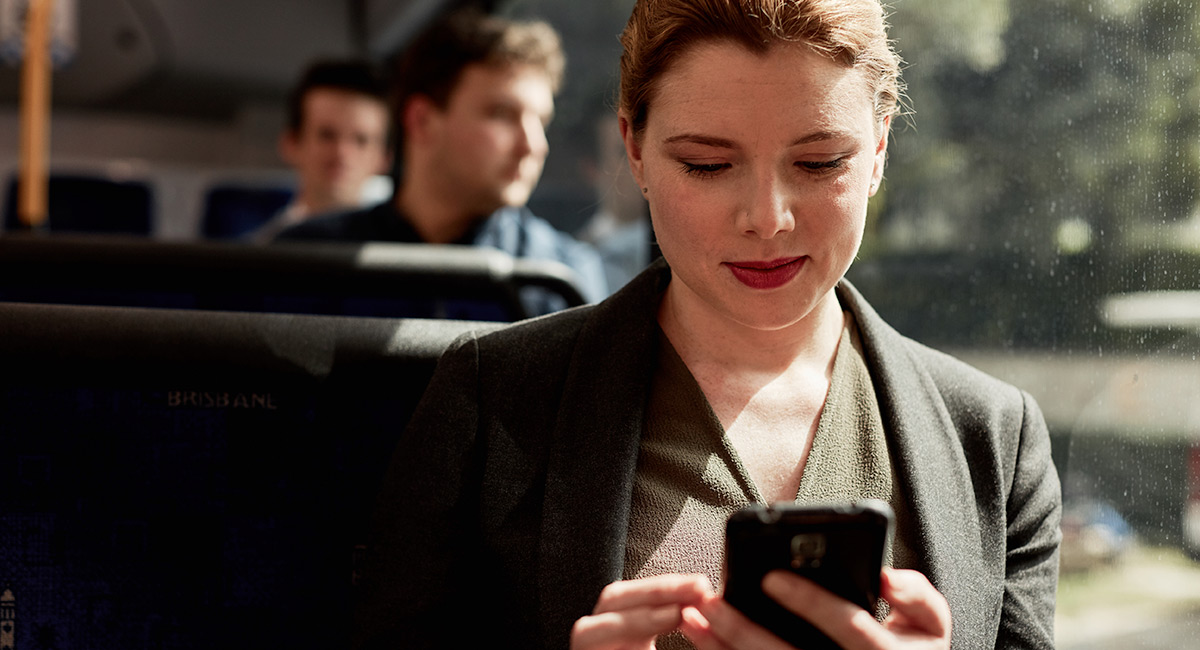 As we continue our look at News Corp’s We’re For You campaign, chief marketing officer Tony Phillips tells Mediaweek’s James Manning about choosing the music for the TVC, which debuts this weekend.

The track used for the TVC is the final tune on the much-celebrated 1967 album “Sgt. Pepper’s Lonely Hearts Club Band”.

Phillips engaged a well known composer, who has done a lot of music from working with John Farnham to composing for movies.

“I have done a lot of marketing in the past with a variety of different artists. We were very lucky to be able to get this Beatles song.

A still from the We’re For You TVC

“We are absolutely delighted with what he achieved, keeping all the essence of the old track.

“Across the country people will be able to hear this on TV, radio and digital. The outdoor message will be ‘I Read The News Today’.

A still from the We’re For You TVC

“I want people to just look at it and think Daily Telegraph, Herald Sun, Courier-Mail, whatever their local masthead is.”

“A Day In The Life” continues to resonate with audiences. Paul McCartney included the song in his set during his recent Australian tour and Phillips heard Billy Joel play the song at his Madison Square Garden residency, noting it was the song that helped decide what he wanted to do with his life.

Friday: Tony Phillips reveals how News Corp will measure the success of the campaign and previews of the creative being used for the TVC and outdoor.

Top photo: A still from the We’re For You TVC