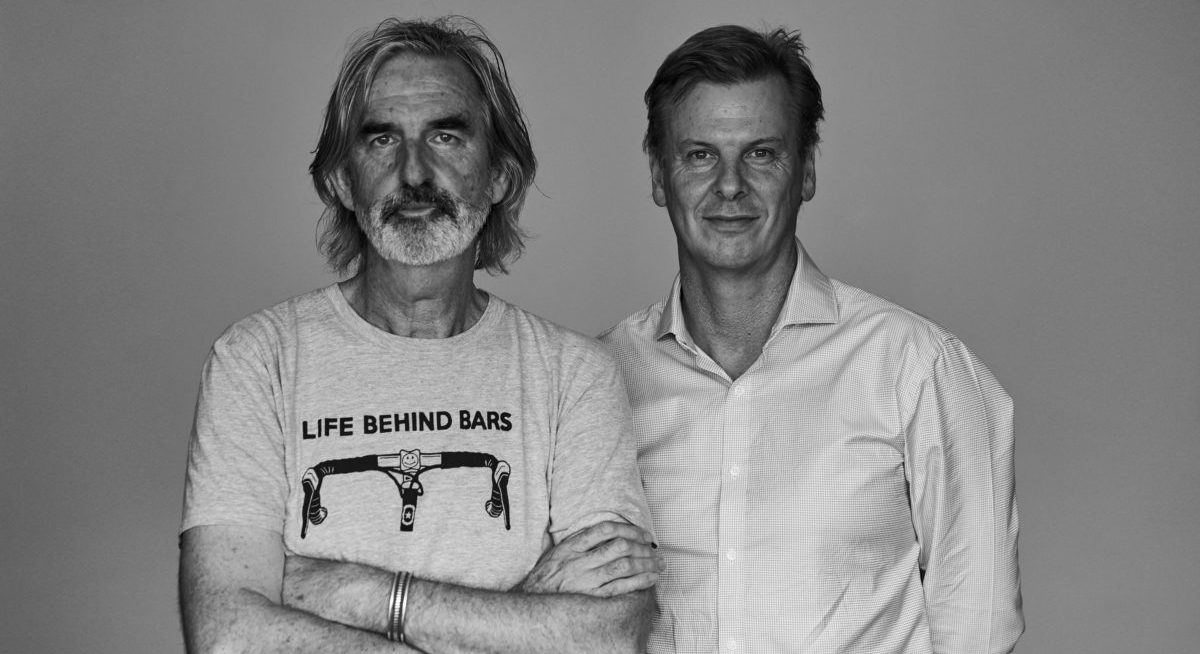 Mediaweek speaks to the founders and editors of the ventures

In an age where declining print readership is the headline for much reportage on the industry, the last month and a half has brought the industry some good news. Four publishers have tried something new.

A paper for inner Sydney Publisher Jonathan Samway will be accomplishing his childhood dream with the launch of a new monthly community newspaper Neighbourhood on 11 May 2017.

The masthead is being backed by Samway’s creative company Moth Projects. Neighbourhood will be hand-delivered to homes in the inner east, inner west and inner city of Sydney. This geographical area covers about 12 suburbs that include Newtown, Annandale, Glebe, Potts Point and Bondi.

“When people say there is a decline of news print at the moment, that is because the bigger publications are literally so broad and their distribution is so wide that they want to appeal to all audiences,” Samway said. “An appeal to a much smaller group is where publishing, particularly paper, is going to find its audience.”

Edited by Mark Mordue, Neighbourhood will be a 20-page newspaper with a circulation of about 75,000 copies.

“The clients and corporates that we are engaging with are looking for a niche publication. Obviously, our audience is not for all advertisers but at the same time there is an appeal in targeting a population of 300,000-400,000 living in the inner city,” Samway said.

The people living in the area where the monthly newspaper will be circulated are among the toughest to engage, Samway said. “If it’s heavily populated with advertising, it will be pushed away. We have taken the idea that a lot of the papers in the past have about 75% advertising to 25% editorial. We have inverted that. We are sticking with the model of 80% editorial and 20% advertising.”

The approach to advertising will also be different in Neighbourhood, compared to other local newspapers, which are largely published by News Corp. Samway and team will be looking for long-term partnerships, rather than selling ad pages on a per-issue basis.

“It’s not going to be filled with classifieds like a lot of local papers have done,” Samway said.

The monthly newspaper, he said, will look at international news with a local perspective. Many articles will have an essay-like approach to them.

The paper will also have a digital presence at neighbourhoodpaper.com and a podcast series.

“If the story is of great interest then we have the capability of not only putting an 800- or a 1,000-word story in a paper, but we can also extend it onto the online site,” Samway said.

Yours takes a look back at old Hollywood Bauer Media’s fortnightly title Yours followed in the footsteps of its UK counterpart last month by producing a spinoff magazine. The first edition of Yours Retro has been produced to test the market, editor Lisa Sinclair told Mediaweek

“They started it [Yours Retro UK] a few years ago and it has steadily built for them. So we decided that we’d give it a go here,” Sinclair said. “We had some content ready to use, which was fantastic. Then we adapted it to the Aussie market and put some Australian content in as well.”

The British edition of Yours Retro comes out four times a year. That is something that Sinclair would like to aim for with the spinoff magazine in Australia. However, this depends on the sales of the first edition.

“The sales are going well and the response has been amazing, so I think we will do another issue later this year,” Sinclair said. However, she was careful to clarify that the team hasn’t confirmed the frequency of Yours Retro in Australia yet.

The first 80-page issue of the title features American actress turned Princess of Monaco, Grace Kelly, on the cover. The whole issue has only one advertiser featured on its pages.

“Down the track if we are able to bump up the advertising, that’s always welcome,” Sinclair said.

A magazine for women in pop A new magazine entered the market in April 2017 as the answer to the skewed coverage female musicians get in the media.

In his first editor’s letter in the Women In Pop magazine, Paul Mitchell questions why pop artists in the 21st century are still portrayed as sexual objects and why their work does not get equal coverage to that of their male counterparts. He says the two biggest-selling artists in 2015 were women: Adele and Taylor Swift.

“People have questioned why there is a man doing this,” Mitchell told Mediaweek. “But the overall response has been very positive. At the core, we are a music magazine. We all love music. We want to talk about the music itself. We are not really interested in all the periphery that goes around pop music and female musicians in particular. We don’t care about who they are dating or what dress they wore to an award function.”

The first 96-page edition of the magazine comes with a price tag of $10. What’s odd about the title for a consumer magazine is that it does not have any advertising on its pages.

“We made a conscious move not to have advertising in issue one because we really wanted to promote the content of the magazine,” Mitchell said. “We really wanted it to be an immersive experience. We wanted people to focus on the articles.”

Readers can definitely expect advertising in the second edition of the magazine, which will be out on 24 July.

The magazine is currently being run as a home business, Mitchell revealed, with contributors scattered across the country.

The first issue has a print run of 2,500 copies nationally. Women in Pop will also be distributed internationally. It will be sold in New Zealand, throughout Asia, as well as US and UK. Essentials Magazine came into existence in 2006 as a free tourism-only publication, which was distributed across High Country Victoria. In the decade since, it has expanded its circulation area to become available all across Victoria. In mid-April 2017, the founder and editor of the title Jamie Durrant took a bold move and launched it as a national consumer magazine with a quarterly frequency.

“I’ve read a number of reports of multinationals either tightening the budgets or deleting some titles. That leaves some breathing space in the marketplace,” Durrant told Mediaweek. “The other thing is that boutique magazines are very well appreciated in Australia. For example, Coast Magazine on Sunshine Coast is doing well.”

With this move, the magazine’s cover price of $8.95 will play a key role in bringing in profit to the business.

Prior to this, the business model was to raise income through advertising and advertorial. However, the approach to advertorial was done in a way that it did not impact the quality of the read in the magazine.

Durrant explained: “I would find a brand or a product that I really adored – for example a winery in King Valley. I would go and meet the winemaker and that family. I would present them with a concept where they not only get to tell their story, but also ask them, ‘Do you need any help with a photo library? Do you need help with some other branding material or marketing material?’ So in essence what Essentials Magazine also does is work as a branding agency.”

Durrant wears many hats when it comes to producing the magazine. Apart from occupying the editor’s chair, he is also a writer and photographer. He is the son of well-known Australian photo realist artist Ivan Durrant. Having grown up around art and photography, Jamie Durrant has developed an eye for a good photo since he was a young boy.

Since the early days of Essentials Magazine, Durant’s aspiration was to have a print product that is of the standard of Gourmet Traveller. However, the focus has been on telling the stories of Australian producers and entrepreneurs. This, he said, wasn’t happening when the title was first produced in 2006.

Over the last 10 years, over 2.5 million free copies of Essentials Magazine have been distributed in Victoria.