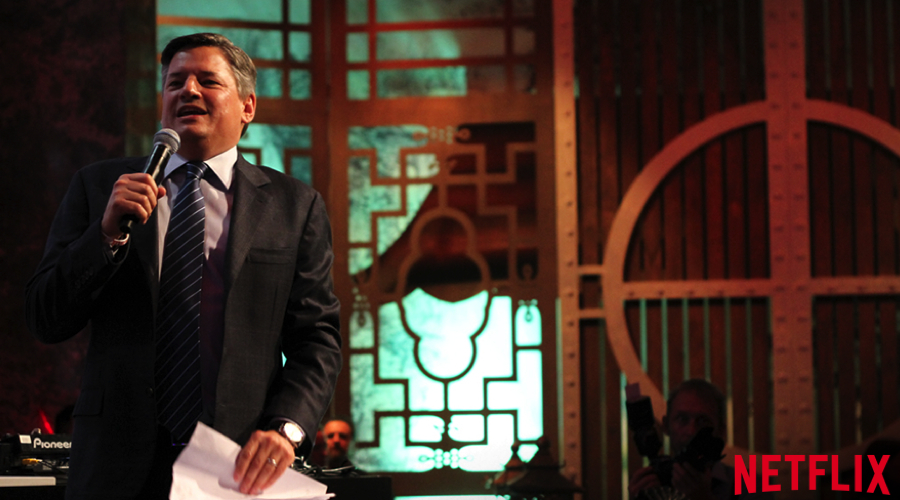 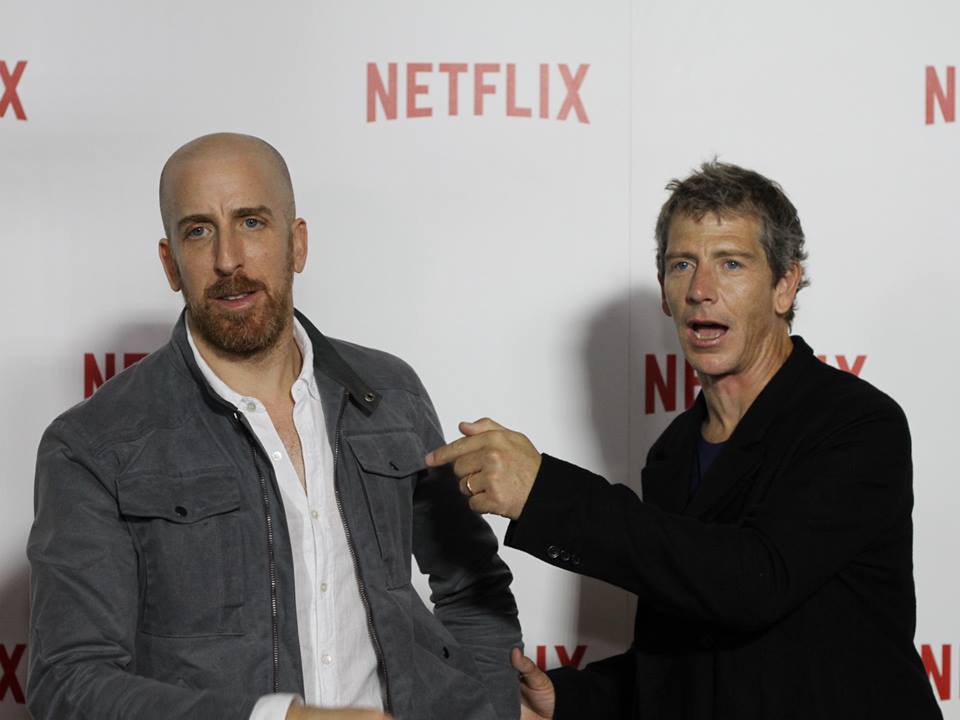 Despite some very heavy late afternoon Sydney autumn rain, Netflix managed to attract a crowd to the Museum of Contemporary Art last night to officially celebrate their Australian launch.
The crowd included reps from many of the companies that have sold Netflix content including the ABC, Beyond and BBC Worldwide. There were also execs from other major production companies and other broadcasters, all keen to see and hear what Netflix has planned in this market.
Speaking at the launch, Netflix CEO Reed Hastings remembered back to just the last decade when the company ran out of money and had to buy product from Walmart in a shopping cart after studios wouldn’t sell them DVDs. “It is incredible to think that 16 years ago we were doing that and now we are launching in Australia – our 50th nation around the world. We couldn’t be more happy with the content we have got and the service quality and the relationships we have with many of you.”
After a busy day of press interviews that started before 7am, Hastings kept his speech short and then welcomed chief content officer Ted Sarandos onstage. Both visiting executives were greeted with the same enthusiasm that the media (Mediaweek included) has displayed lapping up any morsels of information about the business. “We can’t believe what a great reception we have received today. The first question from most people was ‘what took you so long’. But here we are.”
Sarandos then answered the second-most-asked question about local programming. “We won’t be able to not make content in Australia. It is one of the great creative places in the world for television, for movies and for documentaries.”
Sarandos then introduced many of the Netflix stars who had travelled to Australia and who were perched in a replica of Air Force One that features so prominently in the new season of House Of Cards. The stars were from Netflix series including Marco Polo, Bloodline (including Ben Mendelsohn), Mako Mermaids, Unbreakable Kimmy Schmidt, Orange Is The New Black, Daredevil and Sense8.
Sarandos then thanked many of their partners in the room and singled out local NBCU boss Chris Taylor plus people from Disney, Warner Bros and Roadshow Entertainment including MD Chris Chard.