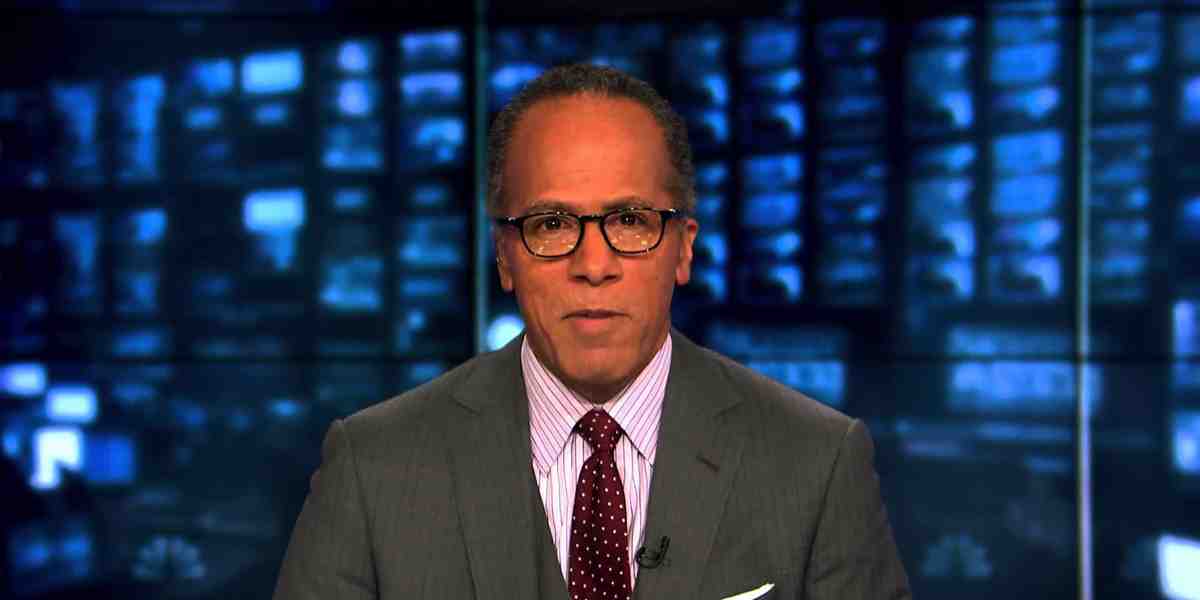 NBC announced Thursday that Lester Holt will be named the permanent anchor of NBC Nightly News, replacing Brian Williams who was suspended earlier this year.

Holt, 56, has been a television news reporter for thirty-four years. He joined NBC in 2000 and became the full-time anchor of Weekend Nightly News in 2007. He also anchors Dateline and co-anchors Weekend Today.

NBC has decided that Brian Williams will not return as the anchor of Nightly News. Williams, who was an anchor at MSNBC from 1996 to 2004, will now join MSNBC as anchor of breaking news and special reports.