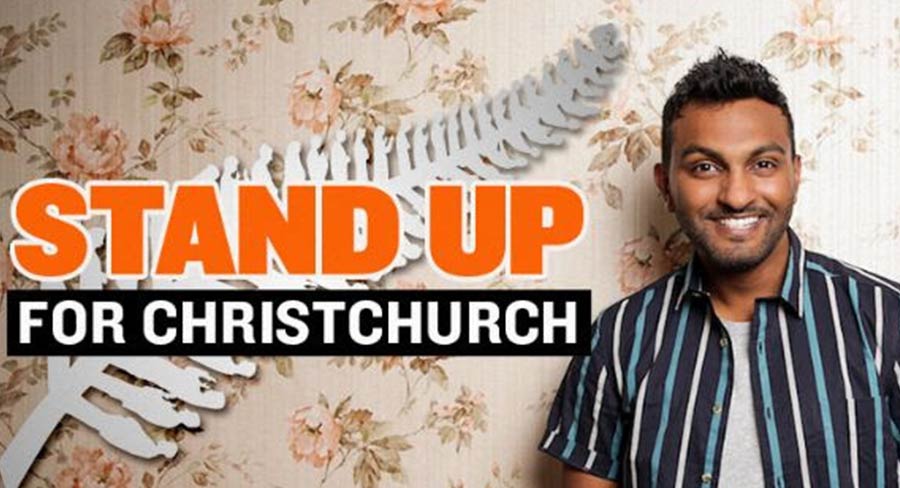 All proceeds from the shows will be donated to the The Christchurch Foundation’s, Our People, Our City fund.

In the wake of the terrorist attack in Christchurch, Australia’s biggest stars in comedy are coming together to perform Stand Up For Christchurch, a massive benefit show to support the victims and families affected. All proceeds from the shows will be donated to the The Christchurch Foundation’s, Our People, Our City fund.

Stand Up For Christchurch will be MC’d by organiser Nazeem Hussain, who said: “This line up came together miraculously quick. Comedians normally take 48 hours to respond to anything. They all texted back within 2 minutes! There’s clearly so much love to give from the comedy community.”

Roger Field, chief executive officer, Live Nation Australasia: “We’re honoured to be given the opportunity to support Nazeem in producing this very important show, alongside The Melbourne International Comedy Festival. Naz is an inspirational talent who has been able to engage the community to unite for a very special show in support of Christchurch.”