TV expert Andrew Mercado’s recommendations of what to watch on TV tonight.

If you didn’t catch it live this morning, a repeat of today’s Opening Ceremony kicks off Seven’s coverage of the Paralympics tonight before live coverage – and no doubt pre-recorded and random highlights – takes over this channel for the next two weeks. Wish I could watch but it’s impossible – the channel has been replaced on Foxtel by 7mate and halfway during the Olympics coverage, all of Seven’s channels began to suffer digital breakdown from my terrestrial aerial. And they have been unwatchable ever since. 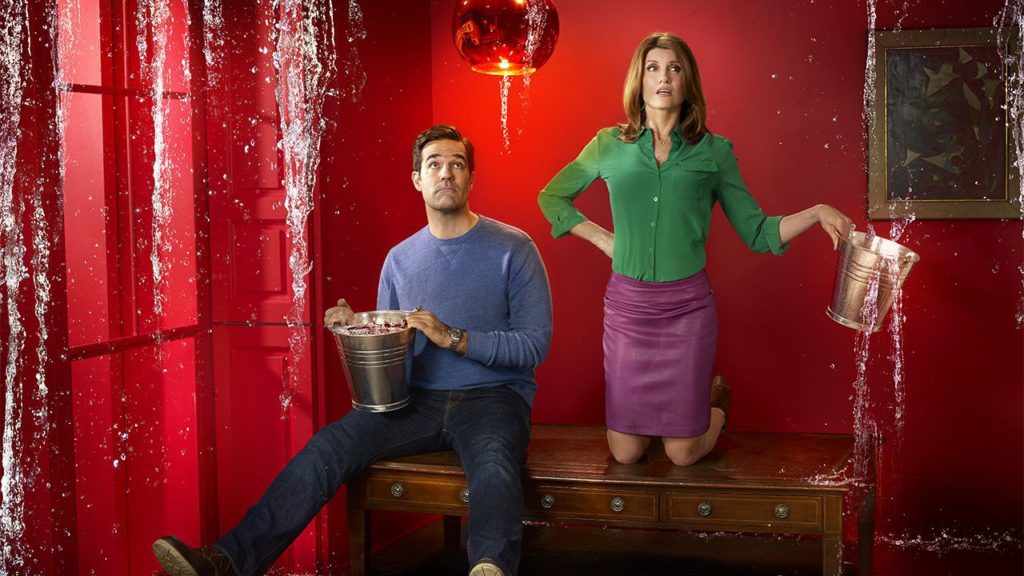 The second season of this brilliant series finally makes it to air here after premiering on Channel 4 in the UK almost a year ago. Rob and Sharon are still hilarious and still married, and it looks like more babies might be on the way, not to mention a visit from Rob’s cranky mother played by Carrie Fisher. Hands down, the best show on TV tonight. 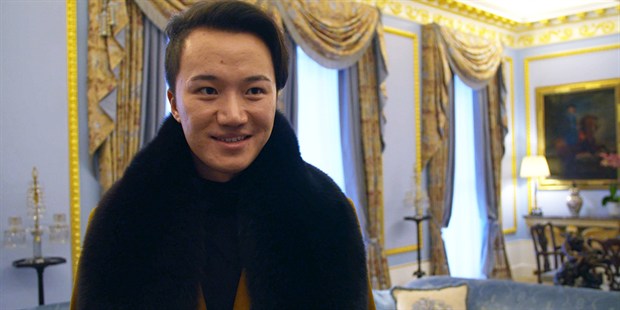 If Pauline Hanson is looking to relax tonight after a hard day in Parliament, she probably shouldn’t watch this new reality series about mega rich Chinese Anglophiles looking to buy themselves a place in British high society.