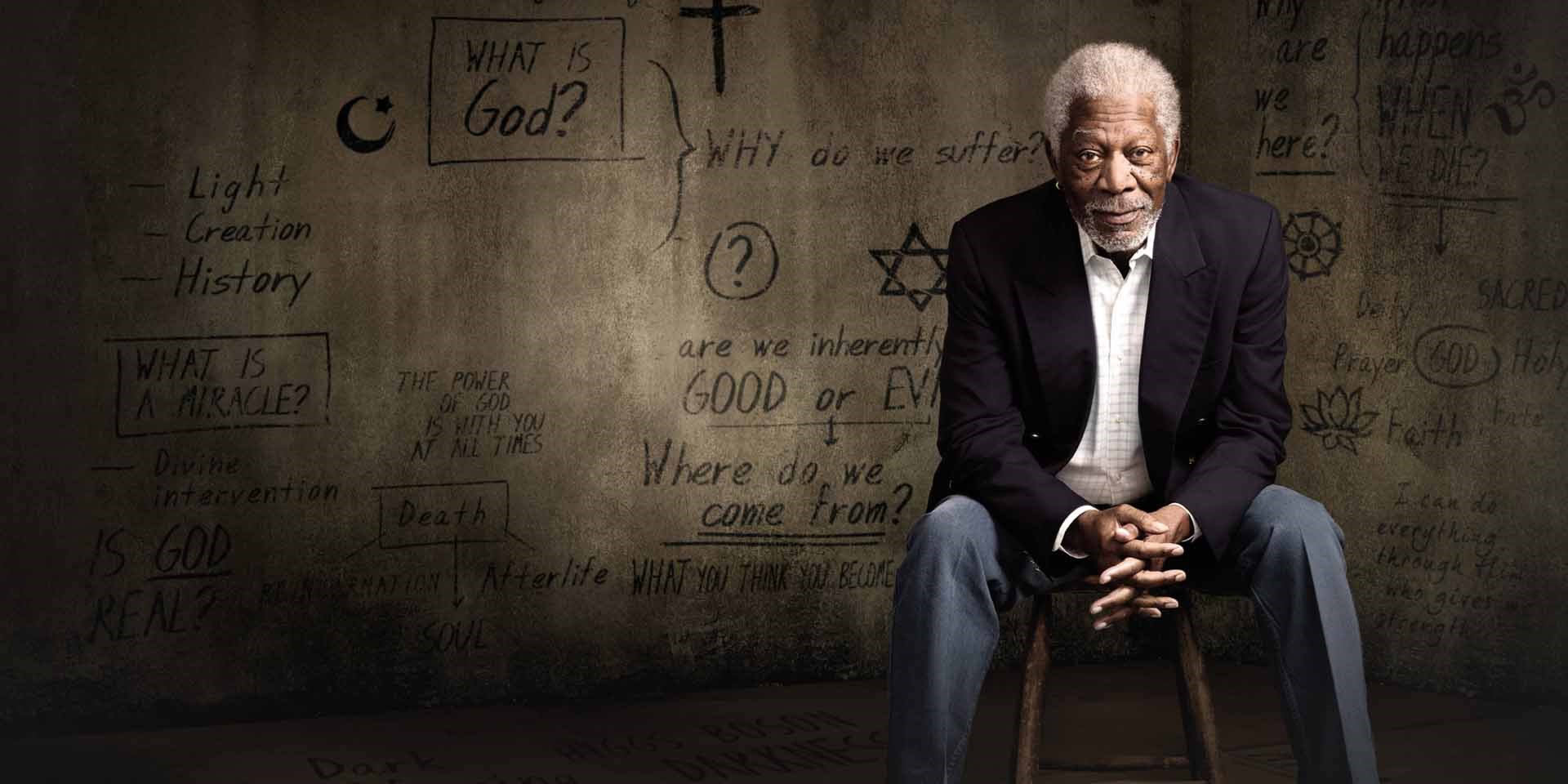 Wednesday April 6, 2016
A guide to what you could be watching on TV tonight.
Reviewed by Andrew Mercado (AM) , Dan Barrett (DB) and James Manning (JM)

The surprise hit of 2015 is back and I could not be more excited. It repeats tomorrow on Ten at 8.30pm but diehard fans like me usually can’t wait that long. Because it is important to keep the mix fresh, two new households are being added (and I suspect one or two from last year may quietly disappear for not contributing anything memorable). Last year, it never failed to amuse me how every single viewer could sniff out blatant product placement, particularly during those primetime “cruise ship” shows that were fooling nobody. It is also interesting getting a snapshot of shows that you would not usually watch. If you work in the TV industry, this is required viewing. AM 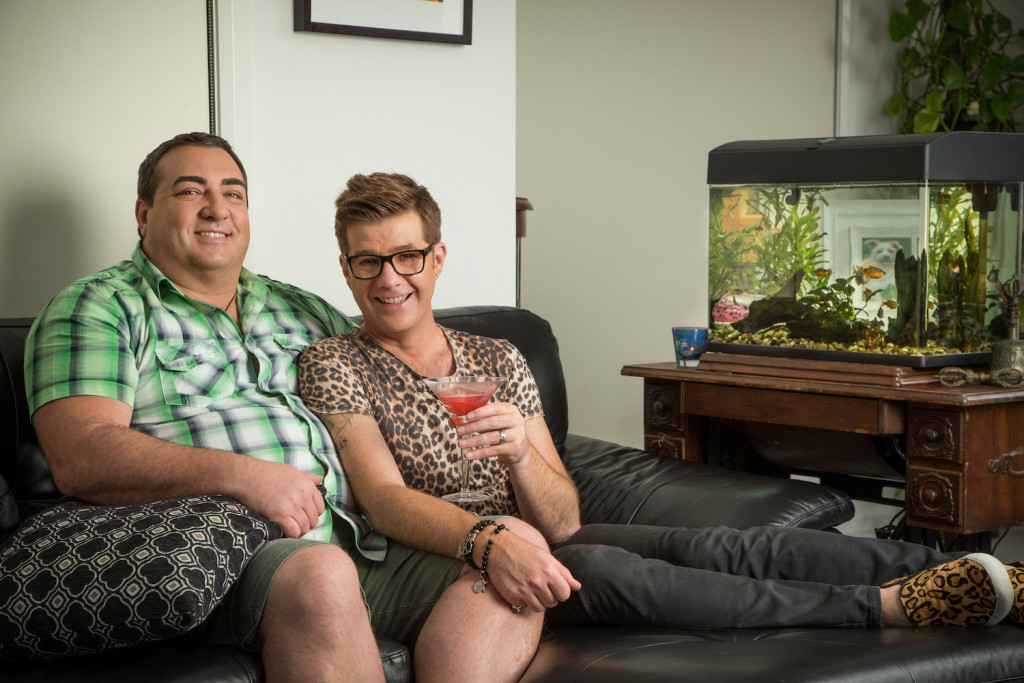 Thronecast: The Story So Far – 7.30pm on showcase

A timely piece of catch-up TV for viewers either new to Game of Thrones or those who simply want a refresher before the start of season six later this month. Thronecast is the offical fan show for Game of Thrones screened on Sky Atlantic in the UK and hosted by Jamie East and Rachel Parris. JM 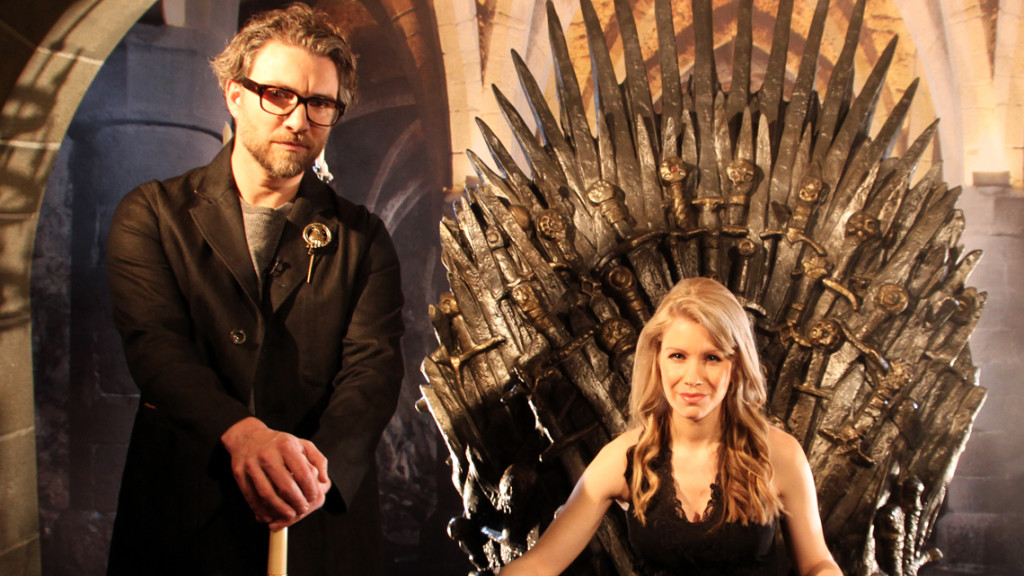 Julia Zemiro travels to Sandgate in south-east Queensland to re-live the childhood of TV icon Kerri-Anne Kennerley. This episode was meant to screen a couple of weeks ago but was moved in the wake of husband John being hospitalised. As someone who grew up watching Kerri-Anne on TV as a kid in Brisbane, only to then work with her on Mornings, for me tonight is going to be bittersweet. So here’s sending lots of love and prayers to both John and Kerri-Anne during this difficult time. AM 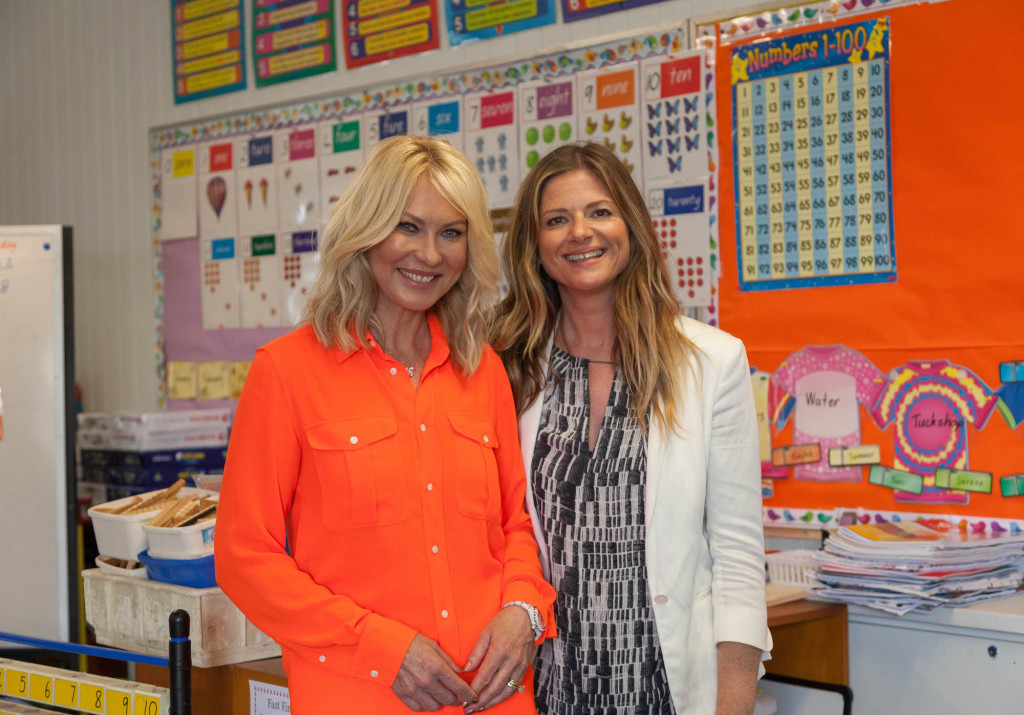 Alien and Invasion of the Body Snatchers – 8.30pm on SBS2

Whoever is programming movies at SBS2 is doing a really, really good job because I swear this double feature could have actually played in drive-ins around Australia. The first Alien movie from 1979 is a deadset classic and kickstarted a franchise still going today (with the latest Alien prequel to be filmed at Sydney’s Fox Studios). The second is a remake of the 1956 sci-fi classic and still packs a punch. It is great to see some thought being put into movies on digital TV rather than just throwing any old title into the schedule, or repeating the same films ad nauseum. AM 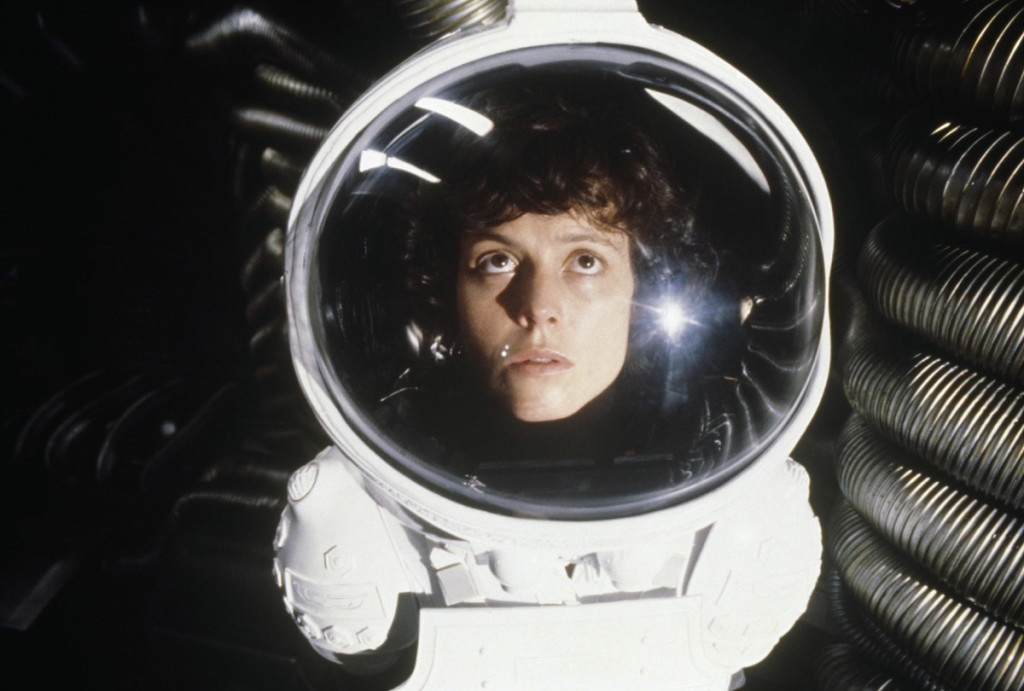 Viewers who liking checking on new releases arriving in the Foxtel movie store will notice a few new arrivals today – Daddy’s Home with Mark Wahlberg and Will Ferrell, the recent addition to the Rocky franchise Creed plus the family movies Snoopy And Charlie Brown: The Peanuts Movie and Alvin And The Chipmunks: Road Chip. JM

Host Morgan Freeman speaks with such an authority that when he tells you to watch something you feel you should be tuning in. Freeman says he has always been fascinated by God and this series takes him on a worldwide quest to uncover the meaning of life, God and all the big questions in between. He investigates mortality too and how science can prolong life. The series is beautiful to watch with great images and crisp editing as Nat Geo does so well. But it’s Freeman’s presence that is the real winner. Make sure your TV sound system is up to spec to get the most from his wonderful voice. JM