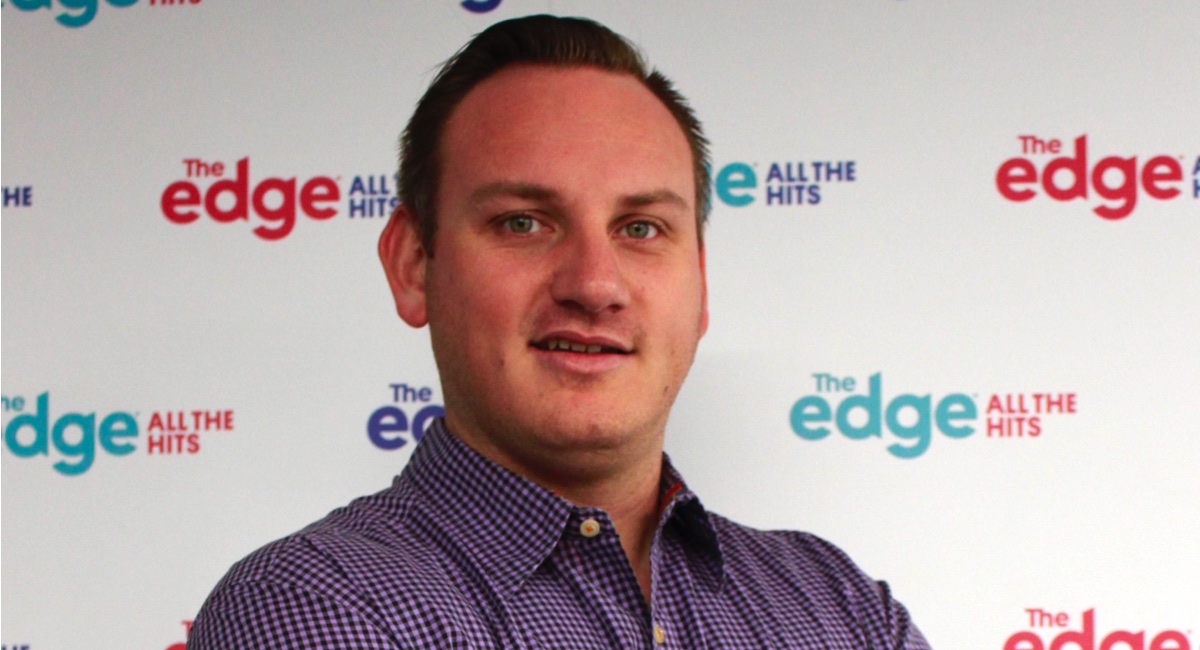 MediaWorks has been on the ascendancy lately in Auckland

Ryan Rathbone was headed for Canadian radio, but detoured to New Zealand instead to take up an offer overseeing youth stations at MediaWorks. Rathbone later took over as national content director the Edge, a jewel in the crown for MediaWorks, the top-rating radio network nationwide. Rathbone had given it a big makeover and the quarter three survey from GfK saw a big boost.

“When you make change to a heritage brand you usually go down, not up, so it was a massive relief,” he told Mediaweek.

The gods were on his side. The new GfK ratings system incorporated smaller provincial centres, which had been ignored in the past, and The Edge had an unrecognised big following.

MediaWorks has been on the ascendancy lately in Auckland, taking audience away from NZME, which controls the other half of New Zealand’s commercial radio duopoly.

Rathbone is an old-school radio guy. He volunteered on radio stations as a kid on the New South Wales Central Coast. He started out on-air as a 16-year-old running midnight to dawn. Program director roles began in 2009 at Nova in Brisbane, followed by The Mix in Sydney, then 2Day.

He was headed for Canada when MediaWorks offered him a job in Auckland. “The deregulated structure here is very different with the market controlled by two operators and a lot of nationwide networks. In terms of scale the audience is similar to programming a station in Sydney.”

He says programming here is a little different. “It is harder to tweak demographics without cannibalising our other brands, and there is more room to move in Sydney.”

Rathbone also oversees MediaWorks’ The Edge TV channel, and is working on coordinating the radio and TV arms.

He is an Aussie through and through, but he has a soft spot for Kiwi radio culture. In New Zealand, he said, the big stars are radio people, not TV presenters or reality TV  personalities. “New Zealand radio has got it right. In my view people relate better to radio people on-air.

“In this market I like it that you see really hard-working radio people rewarded with longterm employment. There are some subtle differences in audiences.” He finds programming here comparable to Brisbane. “What works in multicultural Auckland might not work down country in Wellington or Christchurch.”

On a personal note he likes the vibe in the Shaky Isles. “To be brutal about it, when I came here I was embarrassed to be Australian because of New Zealand’s approach to the multicultural thing. I think the country is 100 years ahead of Australia with this stuff,” he said.

In the last ratings for 2016, The Edge cemented its position as New Zealand’s station with the most listeners in the survey, attracting an audience of 662,700 (10+).

In the Cumulative Audience Major Market figures, The Edge had a 24% increase year on year (10+) and a 32% increase in year-on-year in the station’s target market of all people aged 18-39.

The Masked Singer Australia: Everything you need to know about season 2

The Block’s 16th season coming to Nine on August 23

Fight for Planet A: Craig Reucassel and Jodi Boylan reunited on new series