Founded in 2014, iFlix has been rolled out in Malaysia, Thailand and the Philippines. At a signing ceremony for the new partnership, co-founder and CEO Mark Britt said Indonesia is “the most important market for us in the world” due to its large and young population and its increasing demand for online content. Malaysia-based Spot News, a Southeast Asian news platform which also has operations in Singapore, has secured an undisclosed round of bridge funding from Malaysian venture capital firm Marna Capital.

Spot News, an app that aggregates multilingual and multicultural Southeast Asian news content based on user preferences, was soft-launched about a year ago.

It can accurately profile its readers based on demographics and frequency of use, an advantage to advertisers who can use this data to reach target audiences.

Netflix has failed to meet expectations four months after its January entry into the South Korean market.

Analysts suggested that Netflix would pose a significant threat to its Korean rivals, but this has not happened due to marketing failures because of a lack of a Korean office and the failure to form partnerships with local mobile carriers or content producers.

This is in contrast to Japan where Netflix, which launched there in September 2015, has partnerships with Sony, Panasonic and Toshiba to set up Netflix applications on their smart televisions.
Netflix’s weekly users in Korea are estimated at around 50,000 to 60,000, according to Nielsen Korea. This trails local rivals such as SK Broadband’s Oksusu, KT Olleh TV mobile and LG Uplus LTE video portal. For example, Oksusu launched in January, the same time as Netflix, but now has more than one million weekly users.

The buildup to the Philippine presidential and vice presidential elections of 2016, scheduled for 9 May, has proved a bonanza for local media with broadcaster GMA Network announcing that its net income in 2015 was P2.13 billion (A$59.4 million), a jump of 111% from the previous year due to higher ad revenues.

The network noted that without the impact of “political advocacies”, airtime revenues would still be ahead by 12%.

The group’s radio business was up 15% year-on-year.

Singapore Press Holdings reported that for the second quarter ended 29 February 2016, net profit attributable to shareholders was S$54.1 million (A$51.8 million), 22.3% down on the corresponding period last year.

The company noted that group operating revenue of S$259.3 million was down S$11 million or 4.1% which it said was “attributable to the decline in the media business whose performance was impacted by a difficult economic environment and structural issues confronting the media industry”.

The company plans to launch its trial of China’s first satellite-based mobile multimedia service in Hong Kong in this second quarter. It has developed a palm-sized device called Amego, a compact Wi-Fi router that connects to a small antennae, such as one built in a car, to receive signals from the AsiaStar L-band spectrum satellite, in which CMMB Vision holds exclusive user rights.

In February, CMMB Vision entered into a joint venture with Global Broadcasting Media, owned by state broadcaster China Radio International, to provide bundled radio, video and internet data services, as well as precision navigation, to hundreds of millions of potential subscribers on the mainland, the world’s biggest car market by sales.

China to launch local version of The Verge

Tencent News’s Digi Channel will select items from The Verge for translation to Chinese.

The Verge went online in 2011 with 20 million visits in its first month. It covers technology, culture, art, entertainment, transport, and science, and provides product evaluation and press conference live streaming.

Tencent also established partnerships with Business Insider and The Next Web.

This follows PPTV securing exclusive rights to a new sports reality show for Bayern Munich in Thailand. Talented Thai players have been selected by world-class coaches to compete in the FC Bayern Youth Cup World 2016 in Munich on 15 May.

PPTV channel is also the official broadcaster of the Bundesliga in Thailand from 2015-17.

• A new report published on Monday by Media Partners Asia said that Asia Pacific online video revenue is expected to reach US$35 billion (A$44.8 billion) by 2021, an average annual growth of 22% from US$13 billion in 2016. China will remain the largest market, accounting for 76% of online video revenue by 2021. Japan, Australia, Korea and India will also be significant.

• South Korean broadcasters KBS, MBC and SBS will provide more content to their audience on their OTT platform, a joint venture mobile on-demand service between the three free-to-air broadcasters which has 400,000 subscribers-plus in Korea. An agreement between the South Korean OTT service Pooq and BBC Worldwide  allows full access to BBC World News and CBeebies.

• A commemoration of life was held on Monday evening at Hong Kong’s Foreign Correspondents’ Club for veteran journalist and author Marvin Farkas, who died of leukaemia last week aged 89.

An adventurer, he settled in Hong Kong in 1954. He became a stalwart of the FCC, holding membership number 0004. He literally lived at the FCC and worked at The Standard as a sub-editor. He also published several books.

• Entries are due for this year’s Asian Television Awards on 30 June. To be eligible for entry, all programs must be broadcast, cablecast, or webcast for the first time in the Asia Pacific region during the period from 1 June 2015 through to 31 May 2016. 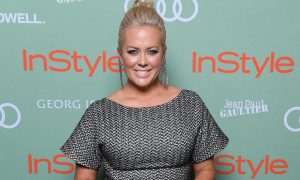 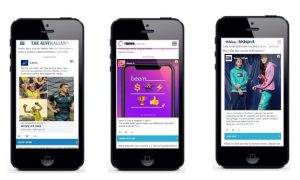 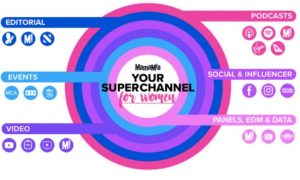 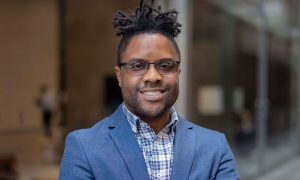 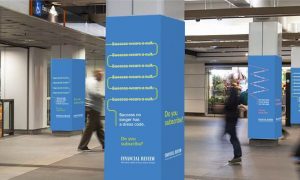 The Australian Financial Review’s strategy for subscription growth in 2020 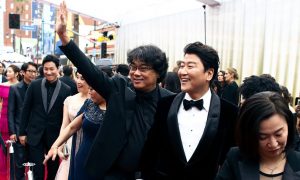 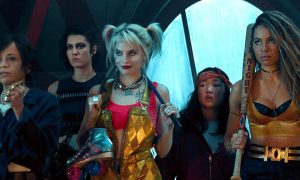 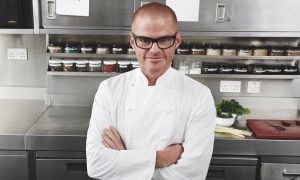 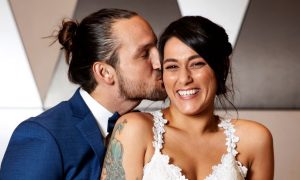