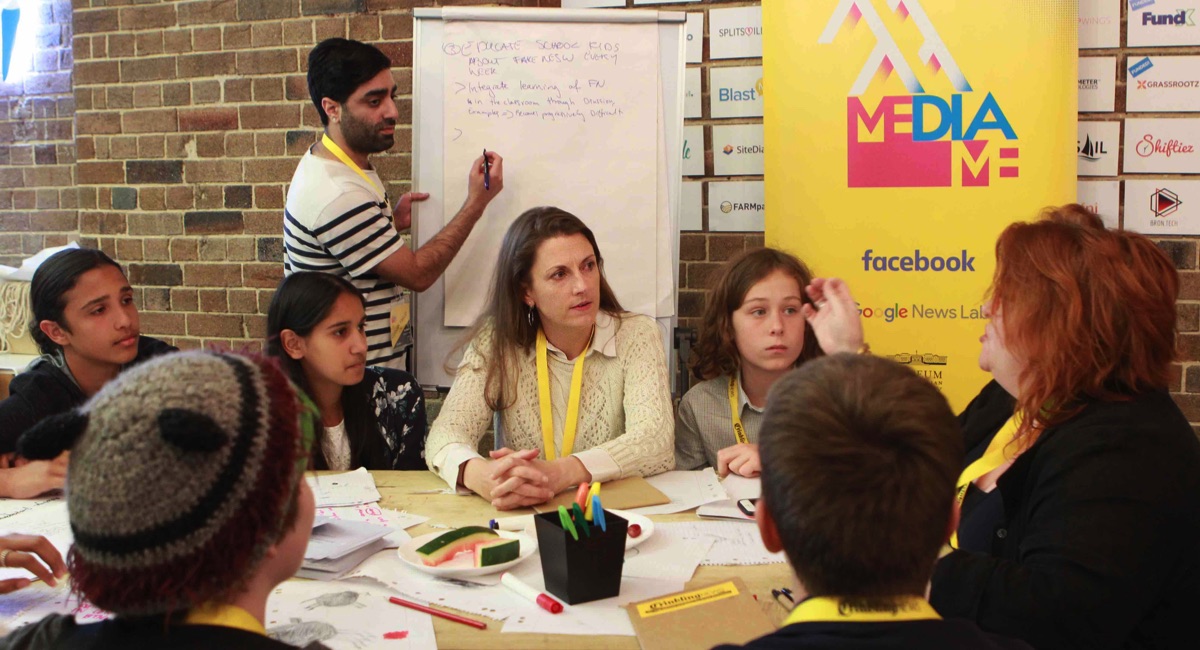 More than 50% of children don’t check if news stories found on the internet are true, according to a new report commissioned by children’s newspaper The Crinkling News.

The report – done in association with Western Sydney University and Queensland University of Technology – saw over 1,000 Australians aged 8-16 surveyed, and was released at MediaMe, the first national news and media conference for kids.

The research highlights the need for a national direction in addressing media-literacy skills in young people.

It found that 43% of kids and 23% of teens don’t know if they can tell a fake news story from a real one.

This trend changes for the older segment of the children surveyed. Teenagers (ages 13-16) put television as their top source of news at 46%, followed by family (42%) and social media (41%).

Crinkling News advisory board member and the former editor-in-chief of The Sydney Morning Herald Peter Fray said: “Our kids are growing up in a very different media landscape. We can see that an alarmingly low number of young people are checking on the validity of stories online and that they don’t know how to differentiate between fake and real news.”

Crinkling News editor Saffron Howden (pictured at MediaMe) said: “This report represents an opportunity to improve young people’s understanding of how media works, to develop their critical thinking skills, and to teach them how to filter information to identify what’s accurate.”