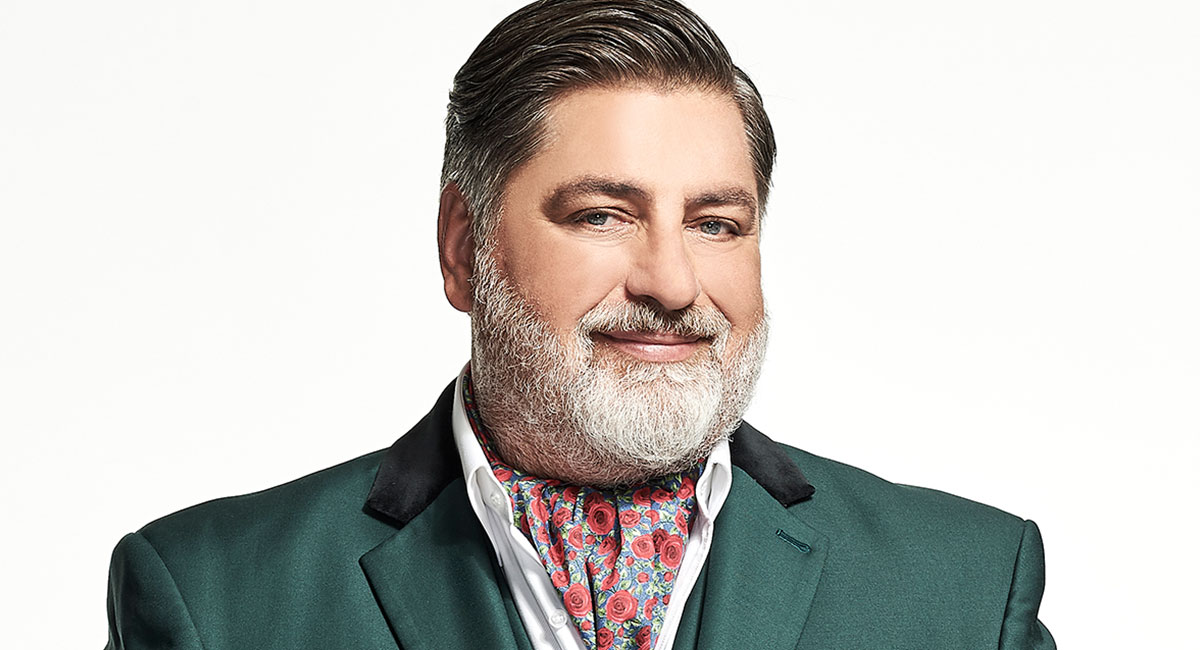 Ten years is a such a big milestone, Preston tells Mediaweek.

Formerly a humble entertainment and business reporter, Matt Preston never predicted a long career as a TV judge and host. His move into food writing brought him to the notice of FremantleMedia Australia, who were commissioned to make the first season of MasterChef Australia for the Ten Network a decade ago. His fellow judges over the decade have been George Calombaris and Gary Mehigan.

It’s been a wild ride that Preston is not about to let go of.

“It becomes more exciting as it becomes more ridiculous… and we are still there after such a long time,” Preston told Mediaweek on the eve of the 10th season of the hit series.

“As with all the MasterChef contestants who draw a line in the sand, I don’t want to be the first to go. Contestants like to try to make it to top 20, top 12, top 10.

“It is the same with us. Ten years is a such a big milestone.”

Preston said that milestone would be irrelevant if the show wasn’t vibrant, striving to continually make itself better and attracting big audiences.

There were a few road bumps along the MasterChef journey, particularly when the show lost its way creatively. “The three of us have had a great revelatory moment after season five, which none of us enjoyed,” Preston admitted. “Then we returned to picking the best 24 contestants and giving them aprons and went back to how talented home cooks could develop into great home cooks”

Preston said the commitment from the judges is seven to eight months of the year. “That time investment is more than worth it by almost every day hearing another story about a former contestant doing well. Or travelling up to Darwin to film with Prince Charles and then checking out the Seafood Shack operated by Rachael Ciesiolka from season six and eating her oysters.”

Preston told Mediaweek this season is very much about being “Australian proud” with an extended stay in Adelaide. “We have realised our role is to celebrate this amazing country. It was great to be in South Australia for three weeks where we were able to catch up with [former contestants] Poh Ling Yeow and André Ursini. It is wonderful how so many former contestants have got so far as they started off as nervous home cooks on their first episodes.”

As MasterChef launches tonight there is not much left for Endemol Shine Australia to film for the season. “We are down to the last six. It has been a long haul to get there, but it speeds up with many going quickly now.”

As to how the quality of food delivered changes over the series journey, Preston said the contestants improve beyond recognition: “At the start they are mostly honest about their own abilities. Some say they feel they are near the bottom of the top 24 and yet they manage to end up winning. Brent Owens and Adam Liaw were two like that. “Andy Allen has now won a hat at Three Blue Ducks in Alexandria in Sydney. They would not have been in George, Gary or my top 10 probably [when they started]. The pace of development was so quick. They get better because they cook an awful lot, not just in terms of the number of times they cook a week, but also in terms of the amount of cooking they are doing at home.

“Hot housing good amateur cooks has an amazing impact on their skills in addition to what they learn on the show in team challenges, pressure tests and having to cook recipes.

“What is great about that is that a lot of the food we are seeing is driven by do-it-yourself techniques. Things like making your own spring-roll wrappers, your own brioche buns for your burgers or making your own pastry. It means we get the very best examples of home cooking.

“One of the best dishes we had this year was an amazing schnitzel with super crunchy golden crumb with really juicy meat.

“Overall there has been a move away from things like a deconstructed lemon tart – a pile of crumb, a dollop of lemon curd and a bit of torched meringue on the side of the plate.

“Now we are more likely to actually get a lemon tart, which is harder. That made Gary in particular very, very happy.”