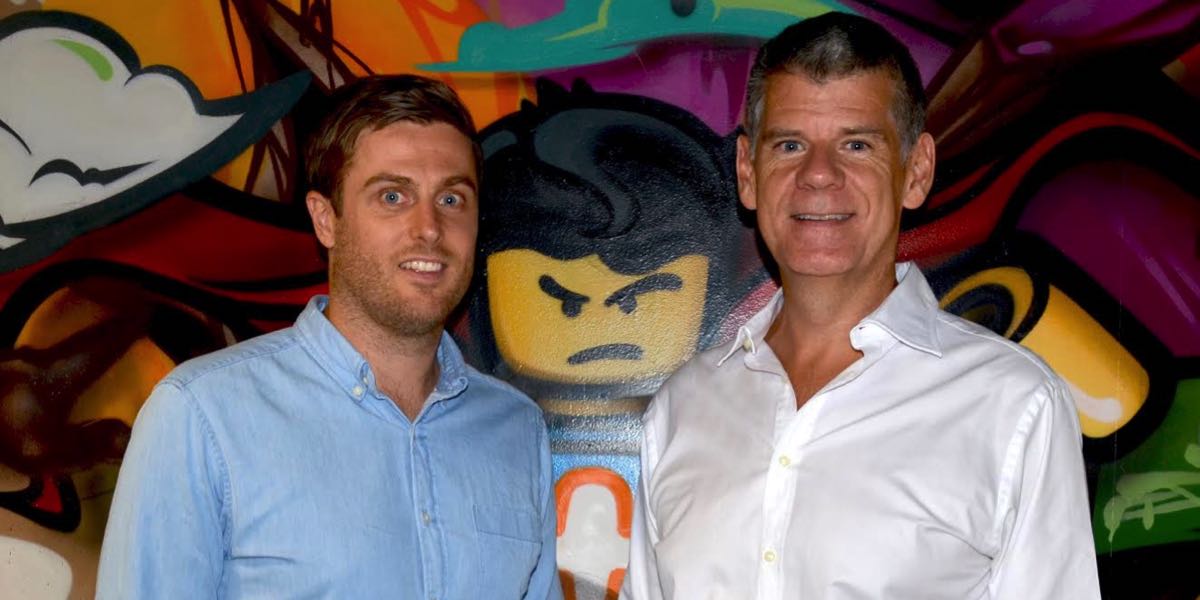 Match Media is launching a Melbourne office. Initially Match will share office space in the creative hub of Saatchi & Saatchi and Sapient Nitro who are all based at 359-361 City Road Southbank.

John Preston, founder & CEO of Match Media, said: “Melbourne has been firmly on our radar for the past 18 months and over that time we have built a roster of clients that equate to 10% of the overall Match revenue. Adding to that we have had a lot of enquiry supporting our view that Melbourne clients are looking for a fresh, digitally and data progressive agency such as Match.”

Match will set up initially with a team of five people led by client partner Garth Moring, a seven-year veteran of Match Media. 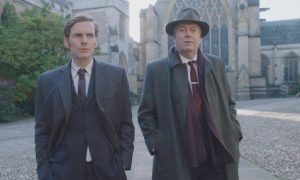 ARIA Chart: Green Day back with third #1 for 13th album