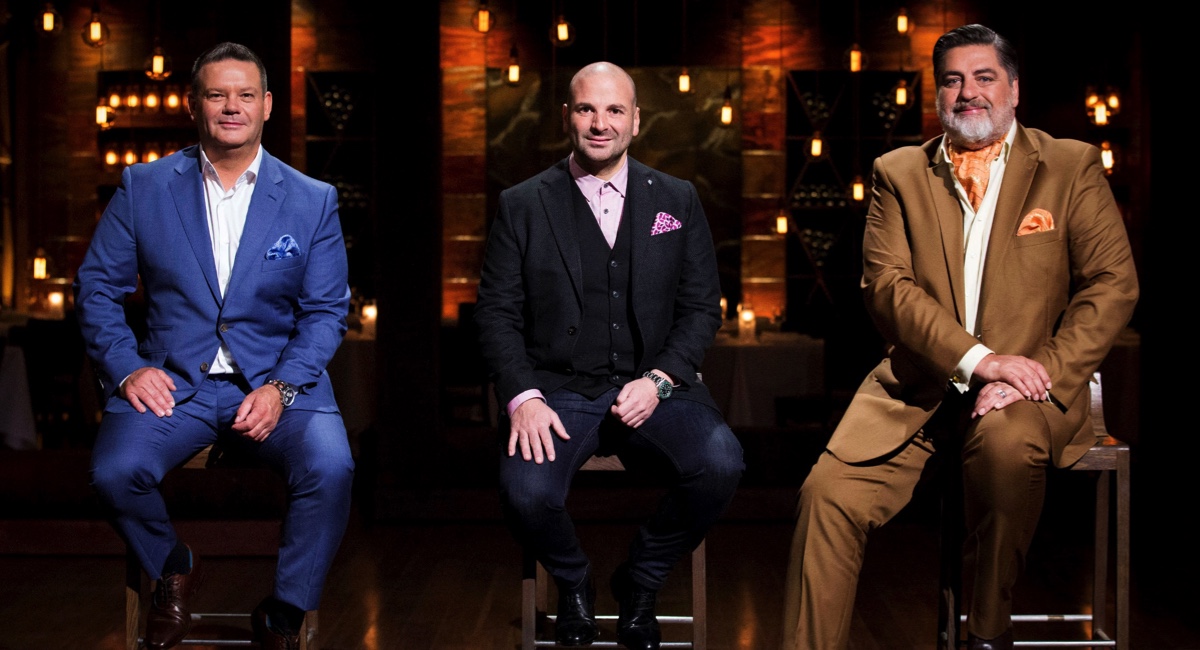 MasterChef Australia contestants will cater for 150 of His Royal Highness’s guests.

Australia’s premier cooking show MasterChef Australia will receive a royal touch as Prince Charles takes part in an episode to be filmed as part of its 10th season.

His Royal Highness The Prince of Wales will welcome MasterChef Australia judges Matt Preston, Gary Mehigan and George Calombaris to a reception for 150 guests at the Royal Flying Doctor Service base in Darwin tomorrow, catered for by this year’s contestants.

The reception is being hosted by Northern Territory Chief Minister, Michael Gunner, and the MasterChef Australia contestants have been set the challenge of catering the reception for His Royal Highness’s guests.

Gary Mehigan said: “The Prince of Wales has always been an advocate for the environment and sustainability. He is well-known as a supporter of local producers and locally sourced produce.

“With this in mind, the challenge for our contestants is to respect and reflect his philosophy and use native and indigenous flavours along with other locally sourced ingredients.

“It is not only an enormous privilege and a once-in-a-lifetime opportunity to cook for His Royal Highness’s reception, but a challenge too,” he said.

In what is already a season full of surprises – with internationally renowned, Michelin-starred chef Gordon Ramsay confirmed to appear alongside returning guest and domestic goddess Nigella Lawson – a royal reception is the icing on the cake.

MasterChef Australia is made for Network Ten by Endemol Shine Australia.