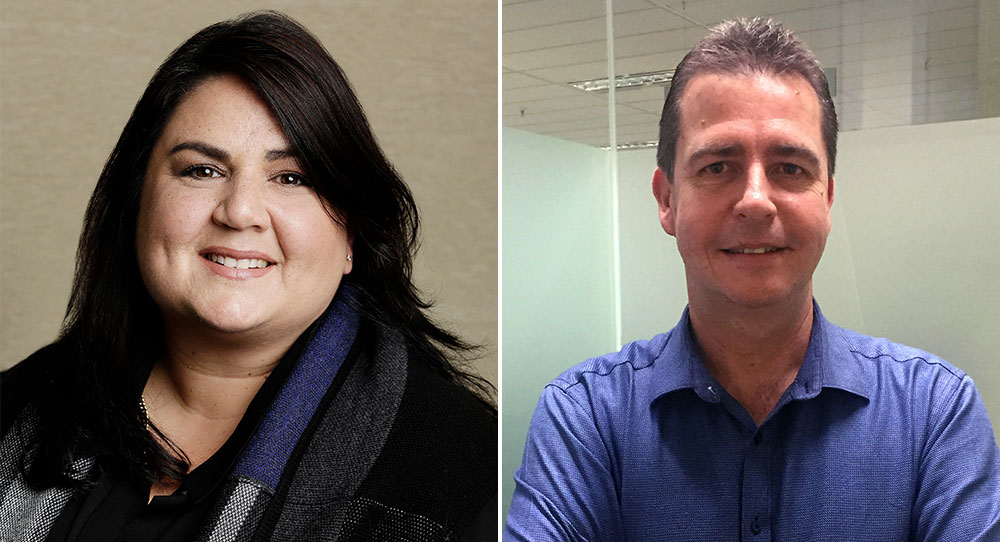 Chairman Kerry Stokes recently discussed with Driscoll new additional responsibilities to the CEO role that would have required extensive travel.

Driscoll decided for family reasons that he would not be able to accommodate the additional responsibilities.

In their new roles Fewster and Everett will be responsible for SWM’s WA operations including The West Australian newspaper, The Sunday Times, thewest.com.au, perthnow.com.au, nine radio stations, 20 regional newspapers and Channel Seven Perth, as well as SWM’s holding in the Community Newspaper Group, a joint-venture with News Corp Australia.

Tim Worner said: “We are very fortunate to have Maryna available to step straight into this role and continue to evolve the business. She has already had a huge impact since joining us in April last year, and we are looking forward to that continuing impact.

“Adam is one of the most experienced and accomplished newspaper executives in the country and has a very long track record of out-performance and innovation when it comes to circulation and distribution. He has also been outstanding in challenging convention to bring about efficiencies. This role will see him use all those qualities across our entire WA business.”

Worner added: “We are proud of our deep and enduring connection with the people of Western Australia, which stretches back 185 years to the establishment of The West Australian in 1833.”